7 Free Things to See and Do in Ankara, Turkey

Kocatepe Mosque | © Hendrik Wieduwilt / Flickr
Ankara may not be as diverse as Istanbul when it comes to its activities, but it does have enough attractions to keep you happily occupied for a few days. In this particular case, Culture Trip takes a look at some fun activities that won’t cost you a dime, or a Turkish Lira, to be exact.

Certainly one of Ankara’s most important sights, the mausoleum of Mustafa Kemal Atatürk (the founder and first president of the Turkish Republic) is an absolutely stunning work of architecture. Gaze admiringly at the imposing structure of marble and travertine, completed in 1953, and visit the beautiful Peace Park, both of which have free admission. 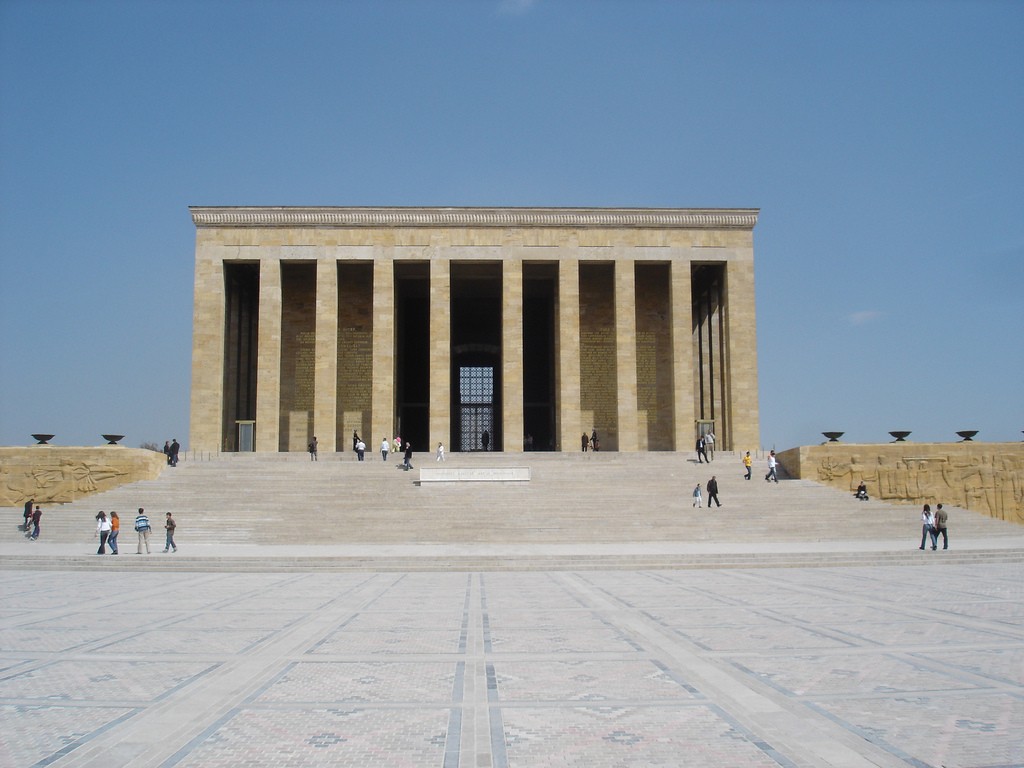 Feed the ducks at Kuğulu Park

Park
Kuğulu Park | © Jorge Franganillo / Flickr
One of the most popular parks located in the heart of Ankara’s shopping street Tunalı Hilmi, Kuğulu Park is a great place to get rid of any old bread you might have lying around at home because the ducks will pretty much eat anything. Take a seat on one of the park benches and enjoy the city’s daily life. Afterward, you can take a stroll up and down Tunalı as well as Arjantin Caddesi to see some of the city’s best shops and cafés.
More Info
Open In Google Maps
3 İran Caddesi, Ankara, 6680, Turkey

Mosque
Kocatepe Mosque | © Hendrik Wieduwilt / Flickr
Whether you’re religious or not, the Kocatepe Mosque is a very impressive sight due to its large size and its impressive architecture. The mosque, built between 1967 and 1987, can accommodate up to 24,000 people at one time and is especially beautiful at night when it’s illuminated.
More Info
Open In Google Maps
No:67 Doktor Mediha Eldem Sokak, Ankara, 6420, Turkey
+903124177489
Visit website

Ankara’s old town is one of its most charming neighborhoods, and you don’t really have to buy anything to enjoy it. Wander around the open-air bazaar set in old Ottoman houses where you can find everything from antiques to carpets and much more. Also, make sure to visit the Pirinç Han, a two-floor arcade filled with lovely antique and vintage shops. 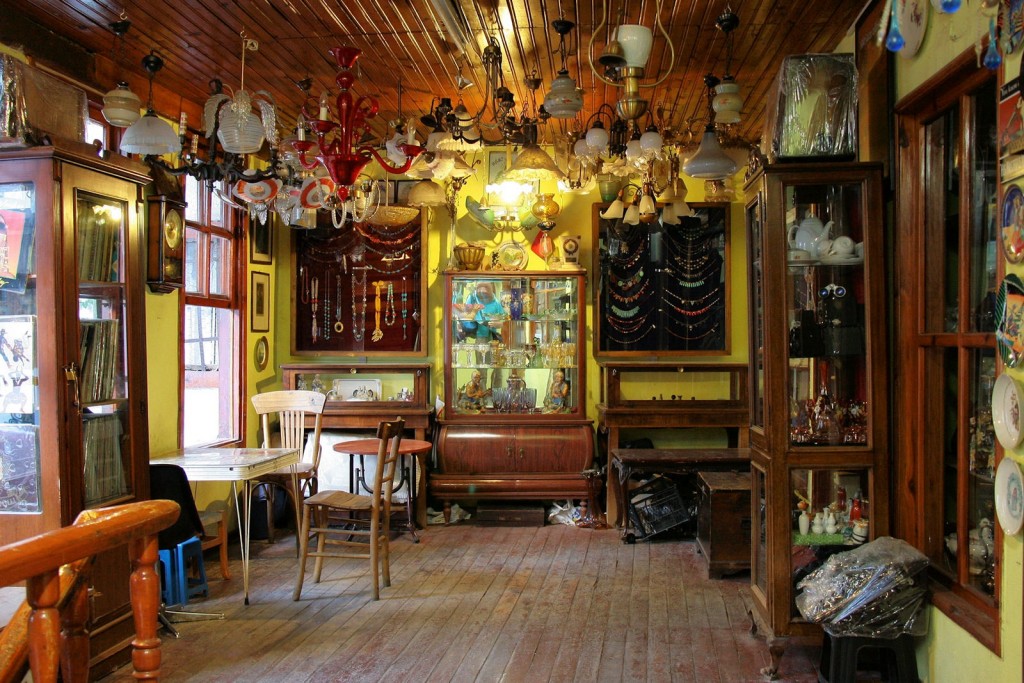 Not far from the old town you’ll find the Ankara Castle, which you can visit without having to pay an entrance fee. Even though the castle’s construction date is unknown, there is plenty of evidence that it witnessed the comings and goings of many empires from the Romans to the Ottomans. The castle is also a great place to watch the sunset, so it’s a good idea to drop by a little bit later in the day. 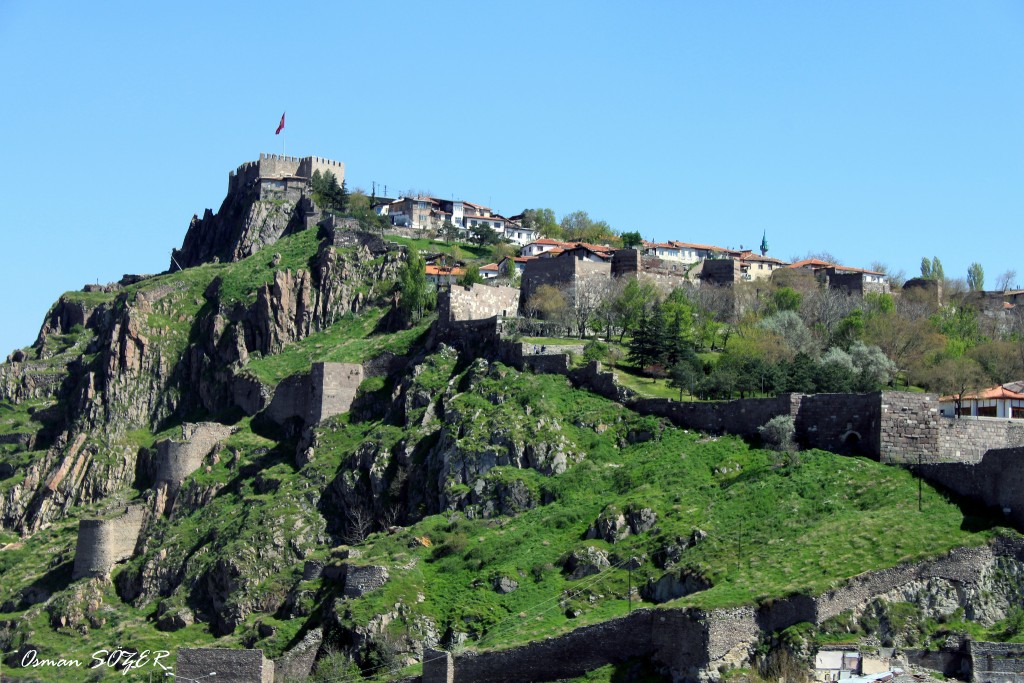 Park
Botanik Park | © Jorge Franganillo / Flickr
Ankara has lots of parks to explore, but Botanik Park, located in a residential neighborhood, is certainly one of the most peaceful. Take some time off from the city’s crowds and get lost in this lovely little park that lies at the base of the famous Atakule tower.
More Info
Open In Google Maps
No:10/B Çankaya Caddesi, Ankara, 6680, Turkey
+903124588900
Visit website

One of the liveliest neighborhoods in Ankara, Kızılay is a great place to really take in Ankara’s high energy. Browse the many bookstores, stroll down Karanfil Sokak (closed to traffic), and check out Güven Park and the famous Güven Monument completed by Austrian architects in 1935. 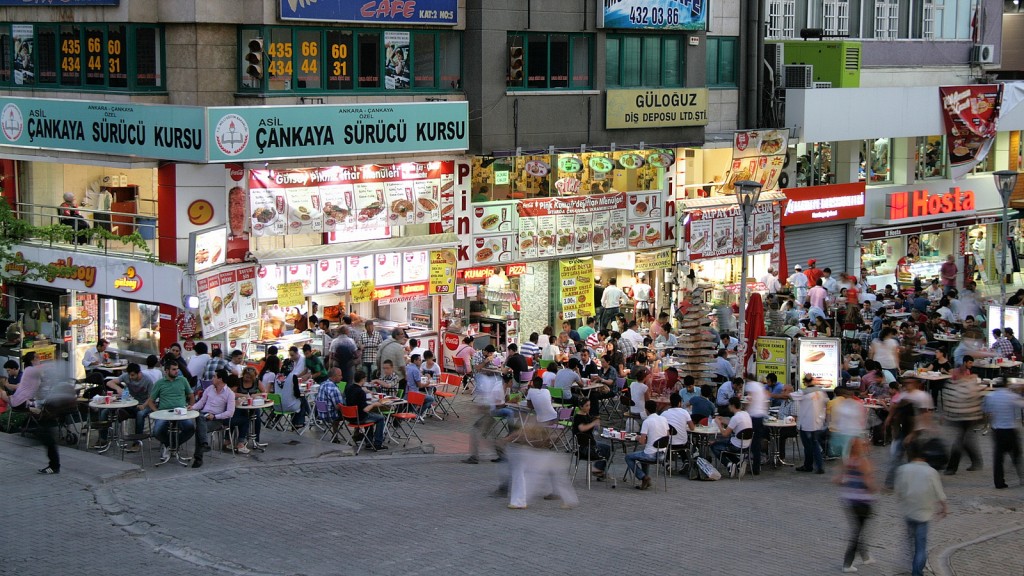