7 Famous Turkish Architects You Should Know About 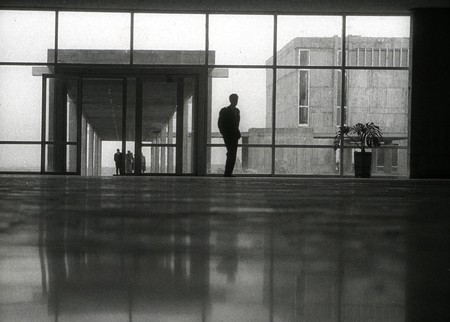 Turkish architects haven’t yet gotten the attention they deserve for having brought an entirely different aesthetic to Turkey during the first and second National Architecture Movements and the Modernism Movement in the 1950s. Check out some of the most important names from the various architectural eras of Turkey’s history.

Probably two of the most important architects of the Modernism era in Turkey’s architectural history, husband-wife duo Behruz and Altuğ Çinici are most well known for the design of the Middle East Technical University Campus, a true pioneer of the brutalist aesthetic in Turkey. Çinici Architects still exists today and is run by Behruz and Altuğ’s son, Can Çinici. 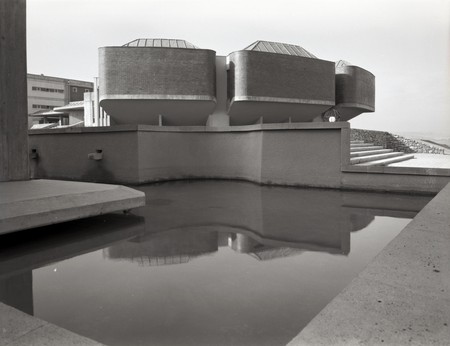 Another important name in Turkey’s history of architecture and a pioneer in the nationalized modern architecture movement, Eldem is most famous for the design of the Social Security Complex in Istanbul’s Zeyrek neighborhood. The architect also designed many other structures, from the Dutch Embassy in Ankara to private mansions in Istanbul’s wealthy districts. 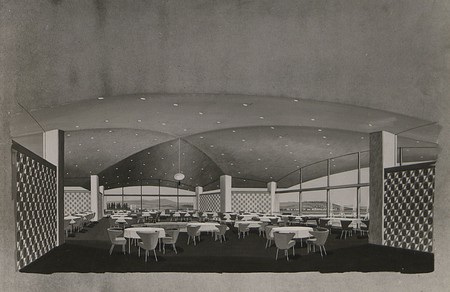 Another duo that played a significant part in Turkey’s architectural landscape, Doğan Tekeli and Sami Sisa continue to run their private practice, which was established in 1952. The two partners have won more than 20 competitions, and some of their most famous realized projects are the market complex in Zeyrek (İstanbul Manifaturacılar Çarşısı), the Lassa Tire Factory in Izmit, and the Halkbank Headquarters in Ankara. 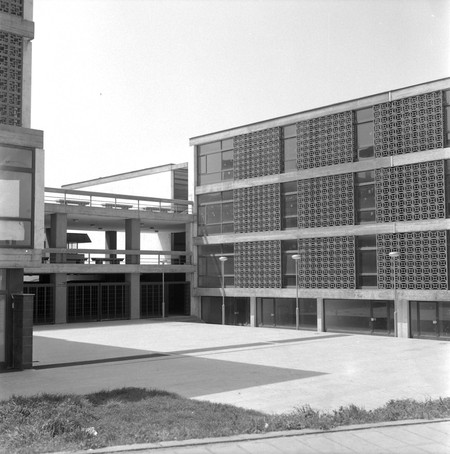 The personal architect to Mustafa Kemal Atatürk himself, Seyfi Arkan is definitely a very important name to know. After having worked with Hanz Poelzig in Germany, Arkan went on to design the Bauhaus-style Florya Atatürk Marine Mansion and the Glass Villa of the Çankaya Köşkü (the residence of the Turkish President). 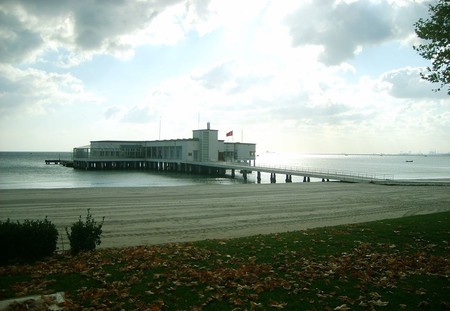 After having studied in France and working alongside Auguste Perret, Rüknettin Güney returned to make his mark as one of Turkey’s important Republican-era architects. Güney’s works include the Kadıköy Halkevi, the Divan Hotel Istanbul, and the Nişantaşı Konak Cinema.

Emin Halid Onat’s name became immortal due to his work on Anıtkabir, the mausoleum of Atatürk. After having attended the Zurich Technical University (ETH), the architect returned to his homeland with a sense of experimentation and modernism, which he learned from his teacher Otto R. Salvisberg. 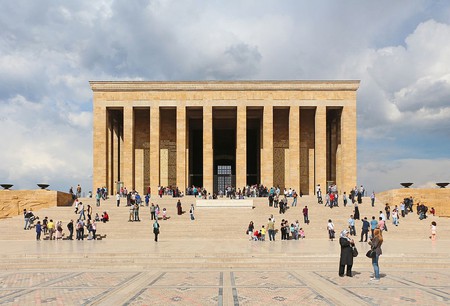 Another architect whose name became synonymous with a prominent national monument, Doğan Erginbaş was one of the architects who worked on the famed Çanakkale Martyrs’ Memorial. Created by Erginbaş as well as Ismail Utkular and Ertugrul Barla, the stunning monument was erected in 1958. 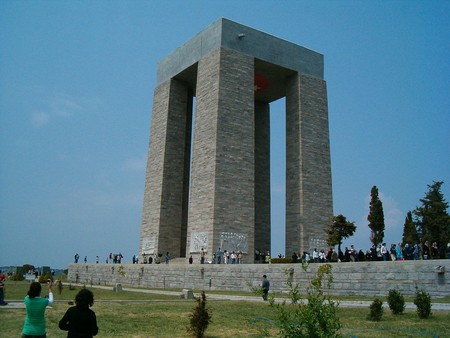