5 Important Turkish Holidays and What They Mean 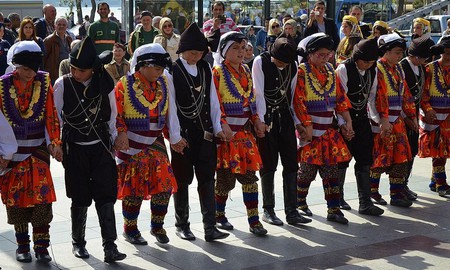 Every year, Turkey celebrates its major holidays, which either have historical or religious origins. From celebrating the establishment of the Turkish Republic to the end of the month-long Muslim fast, here are some of the most important Turkish holidays and their significance.

Every April 23rd, Turkey celebrates the National Sovereignty and Children’s Holiday, which, as the name suggests, has a dual significance. The holiday not only commemorates the establishment of the Turkish Grand National Assembly in 1920, it was also presented as a gift to the nation’s children by Atatürk, the founder and first president of the Turkish Republic. This holiday was meant to bring joy to the children who had lost their families during the war and over the years, the holiday has turned into a series of festive events, which are attended by children from all over the world. 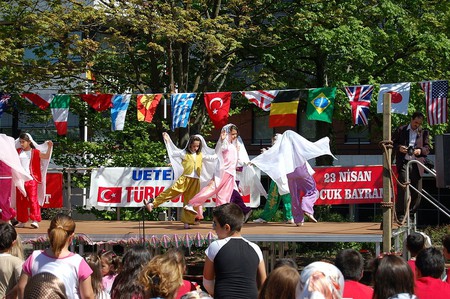 Another Turkish holiday that is important for two reasons, the Atatürk Commemoration and Youth and Sports Day, which takes place every year on May 19th, commemorates Atatürk’s landing at Samsun on May 19, 1919, marking the beginning of the Turkish War of Independence. As for the youth and sports, because the holiday’s first celebration was held at the Fenerbahçe Stadium in 1935, it was decided to use sport-related activities and events among young people to celebrate this historic day.

Celebrated annually on August 30th, Zafer Bayramı (Victory Day/Holiday) is a national holiday that commemorates the victory of the Battle of Dumlupınar, which was the last battle fought during the Greco-Turkish War waged between 1919 and 1922 as part of the Turkish War of Independence. 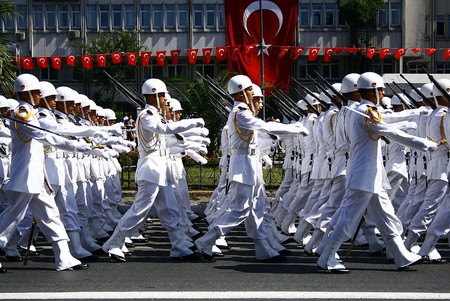 One of Turkey’s most important national holidays takes place every year on October 29th and commemorates the declaration of the Turkish Republic in 1923. The largest celebrations take place on this day, with Turkish flags and photos of Atatürk becoming a ubiquitous sight all over the country as well as the famous fireworks over Istanbul reflecting off the surface of the Bosphorus. 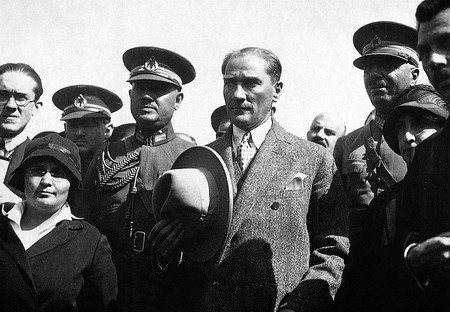 The most important religious holiday for Muslims, not only in Turkey but all around the world, Ramazan (Ramadan) marks the end of a month-long fast and is celebrated with large meals shared among family and friends. The holiday is also known as Şeker Bayramı (Sweets Holiday) because of the custom of offering candy or dessert to visiting family members.