4 Fascinating Myths and Legends From Turkey 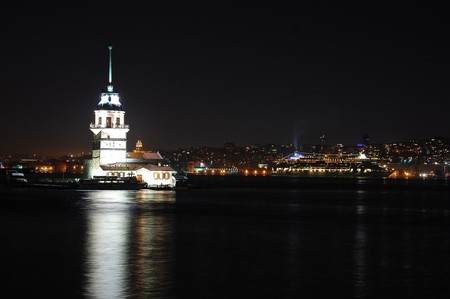 Turkey has many myths and legends, especially regarding natural phenomena or historic structures that each have a story about their origins. From tales of daughters and fathers to princesses and brave suitors, check out some of the most interesting legends from around the country.

One of the most famous Turkish legends, Sarıkız is about the highest peak of the Kazdağları mountains in Turkey’s Marmara and Aegea regions. A long time ago, a beautiful girl named Sarıkız lived in the village of Güre and all the young men fell in love with her and asked for her hand in marriage.

When her father didn’t see any of them fit enough to become her husband, the young men turned against him and concocted a lie that Sarıkız had done something sinful, and demanded that he either killed her or moved away from the village. Because the father didn’t have it in him to kill his beloved daughter he decided to take her far away to the peak of the Kazdağları Mountains hoping that she would survive on her own. The young girl succeeded in surviving and even helped wanderers who had lost their way. When her father found out that she was still alive, he visited her to find that she had become a goose farmer (kaz means goose in Turkish). Nowadays the peak that has Sarıkız’s tomb is named after her, while the peak where her father is buried is called Babatepe (Father’s Peak). 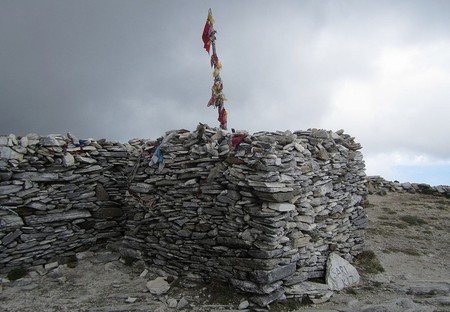 This legend comes from Amasya and is about a king’s daughter who was so exceptionally beautiful that she had to cover her face. When her father decided it was time for her to marry he sent out news that whoever was able to lift her veil and withstand her beauty, looking upon her as more than just a beautiful face, would become her husband. Upon this news, a mass of eligible young bachelors arrived in Amasya. One by one the young men arrived on the throne, set up at Amasya Square, to lift the princess’ veil but were immediately overcome by her beauty as their hands shook or knees buckled. This continued for days, until one day a very poor but very brave young man said that he wanted to try his luck. When the young man lifted the beautiful princess’ veil, such an electrifying and illuminating forces was set off that a fire surrounded the two as they died in the heat of their connection. Their bodies are buried in a cave outside the town and every time the sun shines on the rock façade of their tomb, the surface shines as bright as the princess’ beautiful face.

The Legend of Kız Kulesi

Istanbul’s Kız Kulesi (Maiden’s Tower) has a lot of stories associated with it, but the most famous is the one about the Seljuk Sultan and his beautiful daughter. When the sultan saw a nightmare where his daughter died after being bitten by a snake, he sent her away to live in the tower in order to protect her life. The daughter lived there for years and one day, after she overcame a very heavy illness, the people sent her many gifts to celebrate her good health. One of the gifts happened to be a basket of grapes and unbeknown to the village woman who took it to the tower, a small snake was buried deep within the sweet fruits. At night, when the daughter was sleeping, the snake slithered out and, like her father’s nightmare, the princess died of a snake bite. 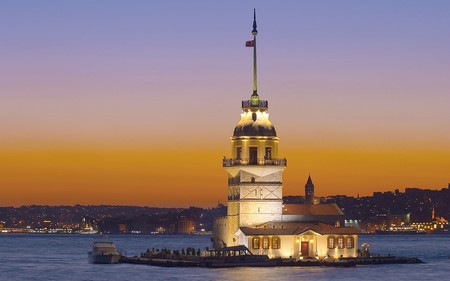 The Legend of the Kütahya Fortress

According to legend, Kütahya was once inhabited by giants and one day their leader told them to line up shoulder-to-shoulder so that they could transport boulders from the Nemrut Mountains to what is now known as the Hisar Hill. The giants then began to construct a fortress and it took a long time for the walls to go up and the roads to be scraped out by their hands. The leader, who is now 1,000-years-old, also had a son who is only 300-years-old and suddenly died. The leader, who witnessed death for the first time, became very weary and gazed upon the fortress he built, saying that if he had known that death existed in this region he would have never put a stone on top of another.