Mardin | © Feride Yalav
Having witnessed the rise and fall of many empires as well as the lives of many different cultures and religions, Turkey is chock full of historical wonders. From abandoned monasteries and ancient cities to the most popular touristic structures, check out this roundup of the most important attractions in Turkey.

An ancient town that runs alongside the Tigris River, visitors should witness this small city’s stunning remains from the Artuqid period before a dam project floods it. 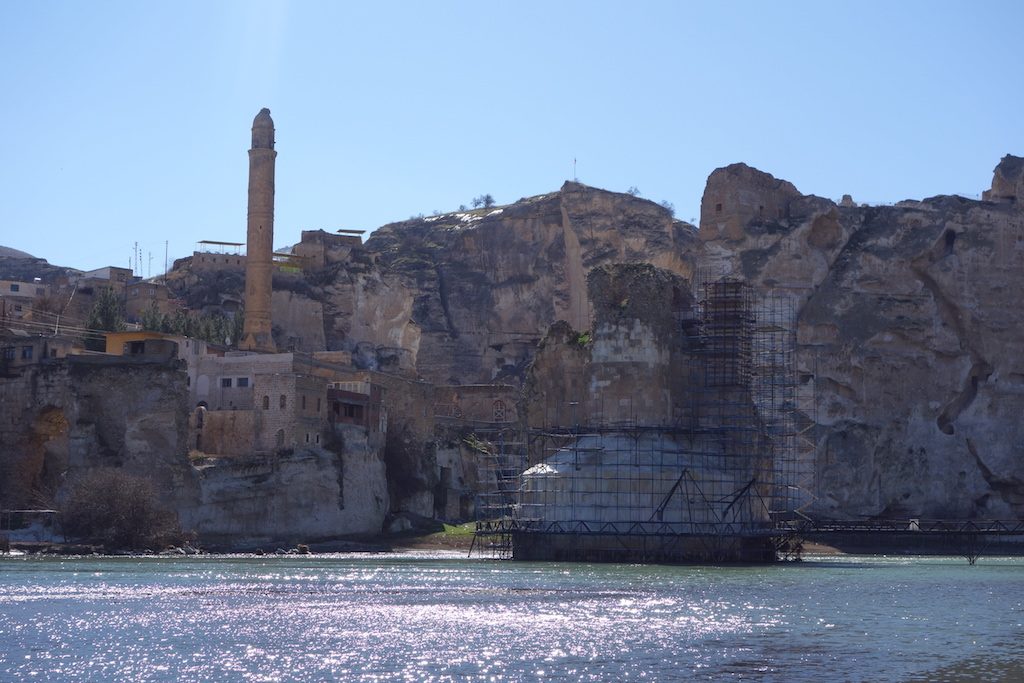 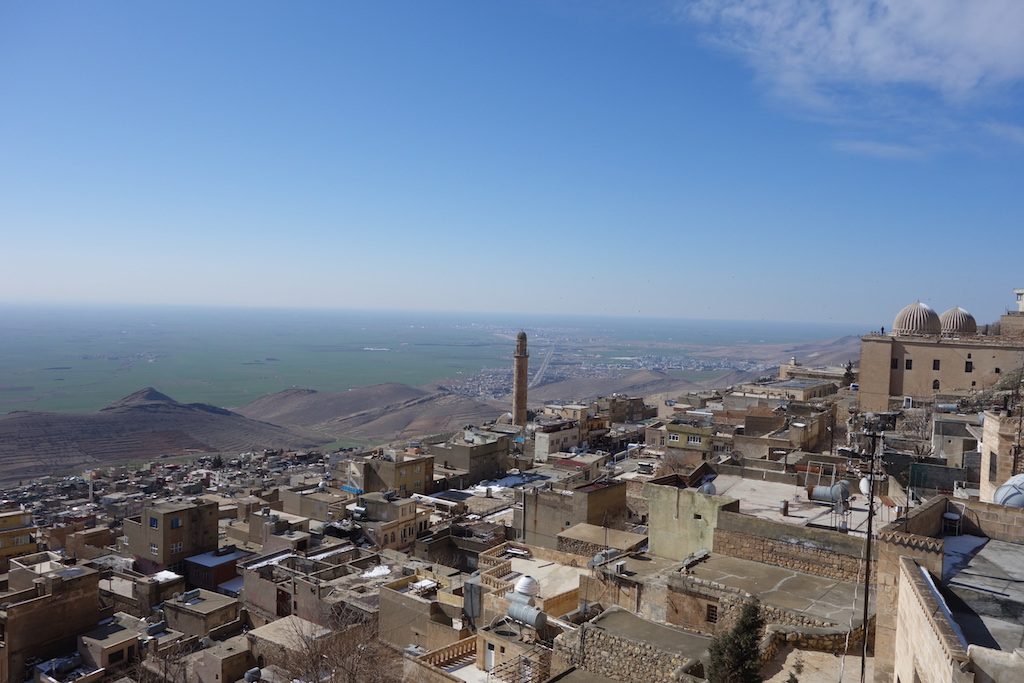 Monastery
Alahan Monastery | © Daniel Phelps/Wikimedia Commons
The Alahan Monastery can be dated back to the fifth century and is one of the best examples of Isaurian stonemasonry, hidden away at an altitude of 4,000 feet.
More Info
Open In Google Maps
Mersin, 33600, Turkey

This once magnificent medieval Armenian city may lay in ruins but its remains continue to stun visitors, especially because of their location in the idyllic Kars province landscape. 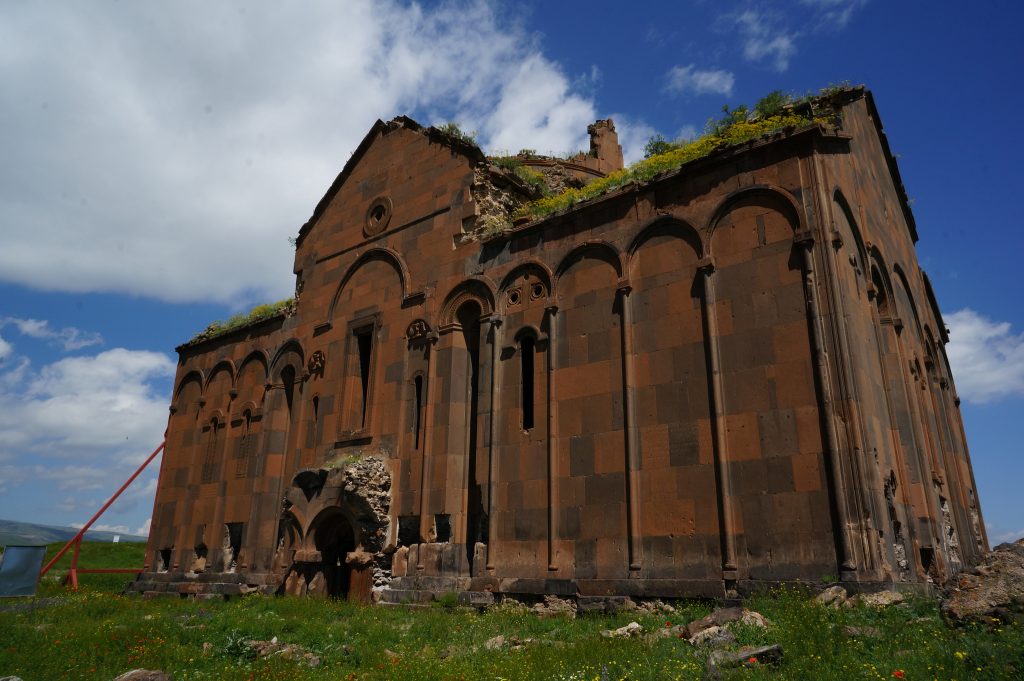 An ancient city once inhabited by a Greek speaking population, Kayaköy is now a stunning ghost town with two beautiful Greek Orthodox churches. 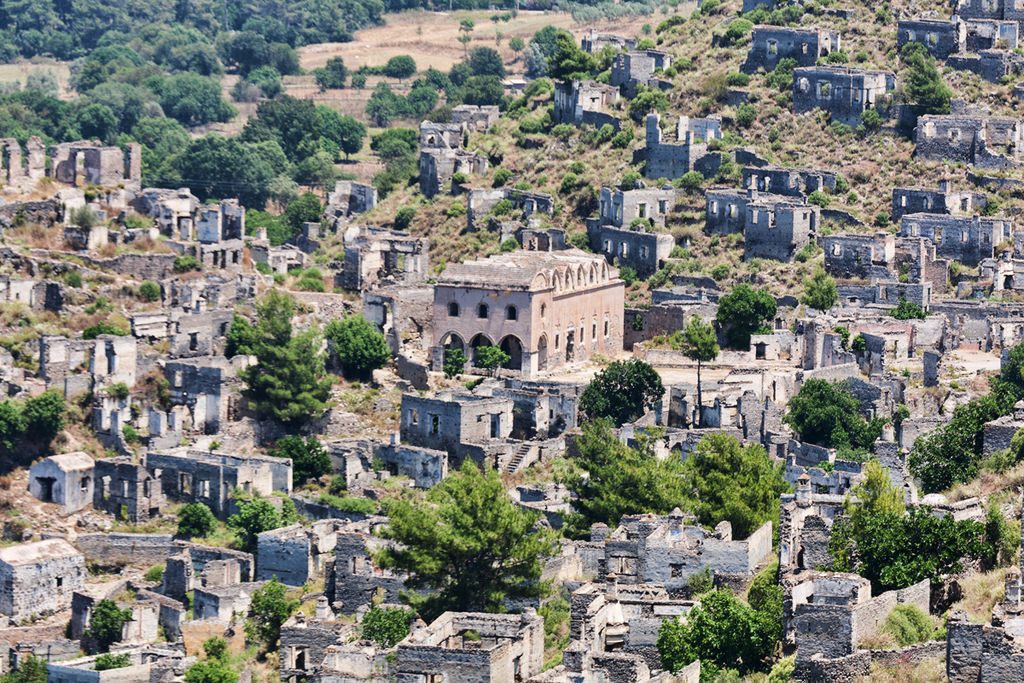 A UNESCO World Heritage Site, the city of Safranbolu is known for its very well-preserved Ottoman era houses and architecture. 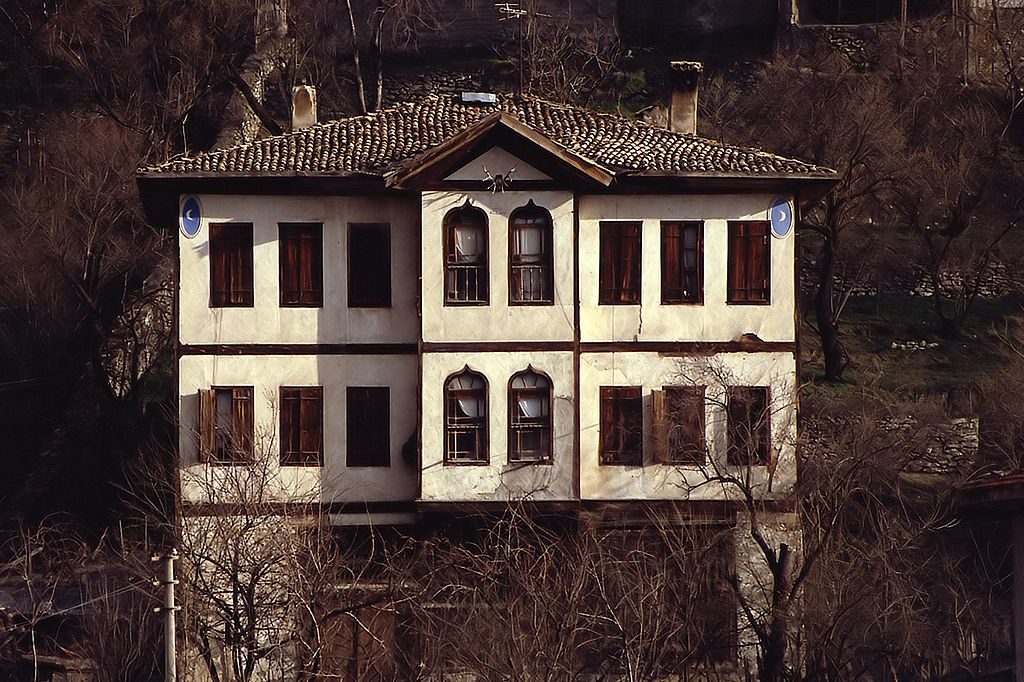 Monastery
Sumela From Across Valley | © Bjørn Christian Tørrissen/Wikimedia Commons
Built into a steep cliff in the Trabson province, the Greek Orthodox Sumela Monastery is not only beloved for its architecture but also its frescoes.
More Info
Open In Google Maps
Trabzon, 61750, Turkey
+904623260748
Visit website

Once a powerful fortress on the Euphrater river, Rumkale continues to amaze because of its location across a glistening blue peninsula. 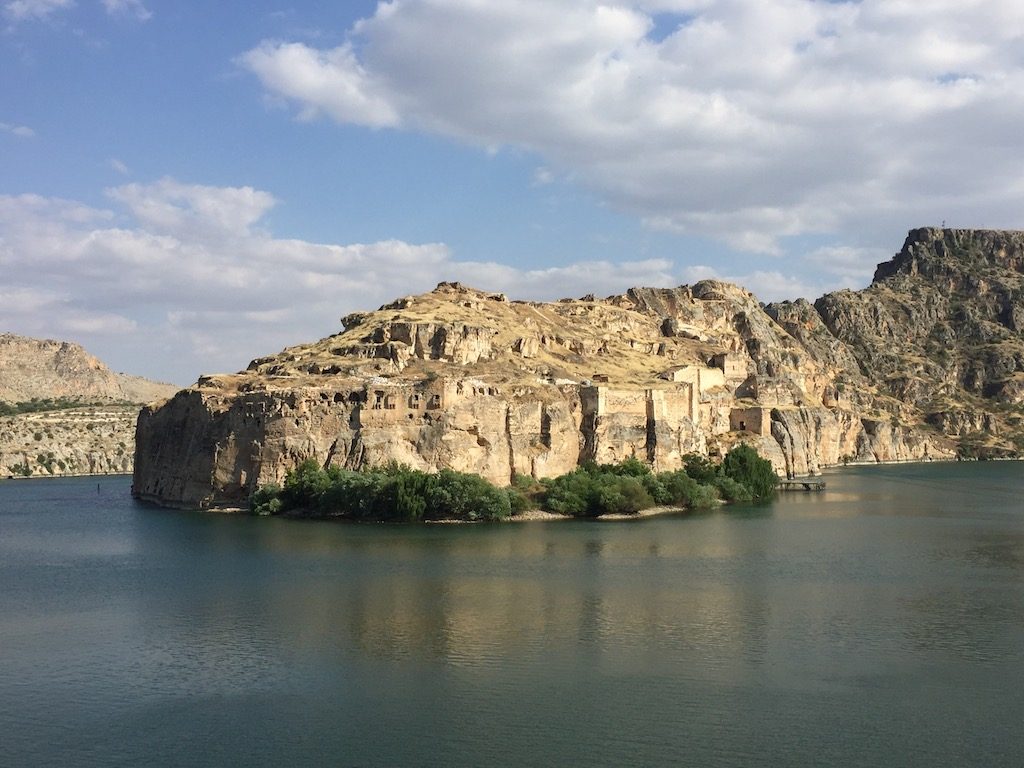 A stunning city where historic structures (dating as far back as 304 BC) stand alongside modern constructions and the excellent cuisine reflects its deep history. 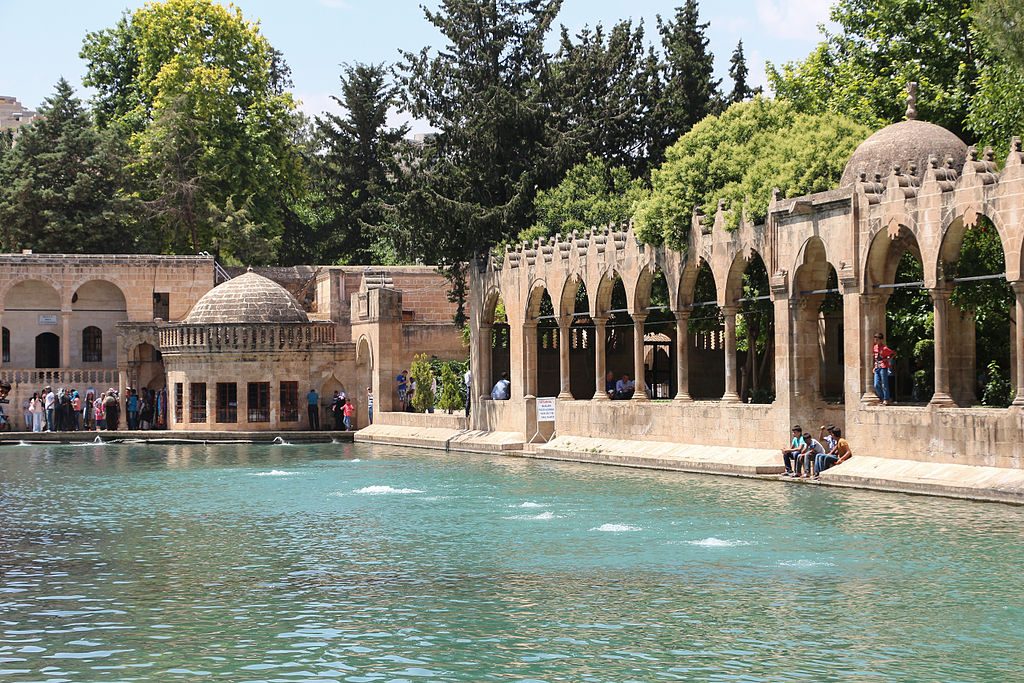 Çıralı is not only known for its gorgeous beach but also the remains of the ancient Lycian city of Olympos, which is believed to have been constructed around the 4th century BC. 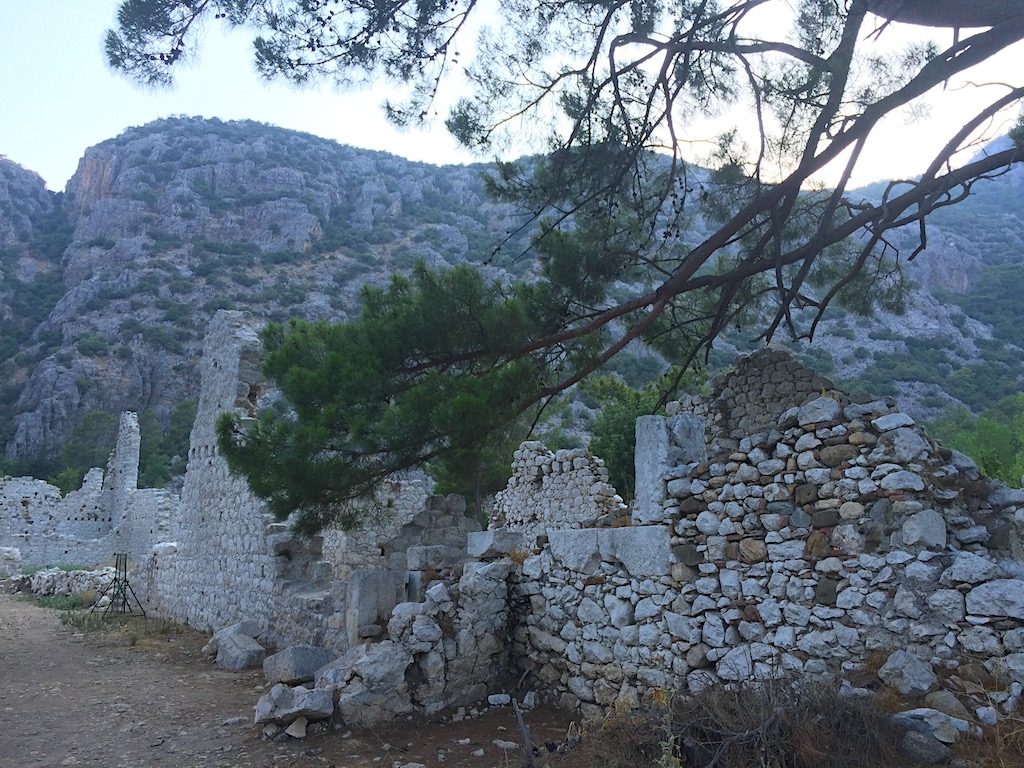 This beautiful castle was built in 1226 under the Seljuk Sultanate of Rum and continues to overlook the city from a rocky peninsula. 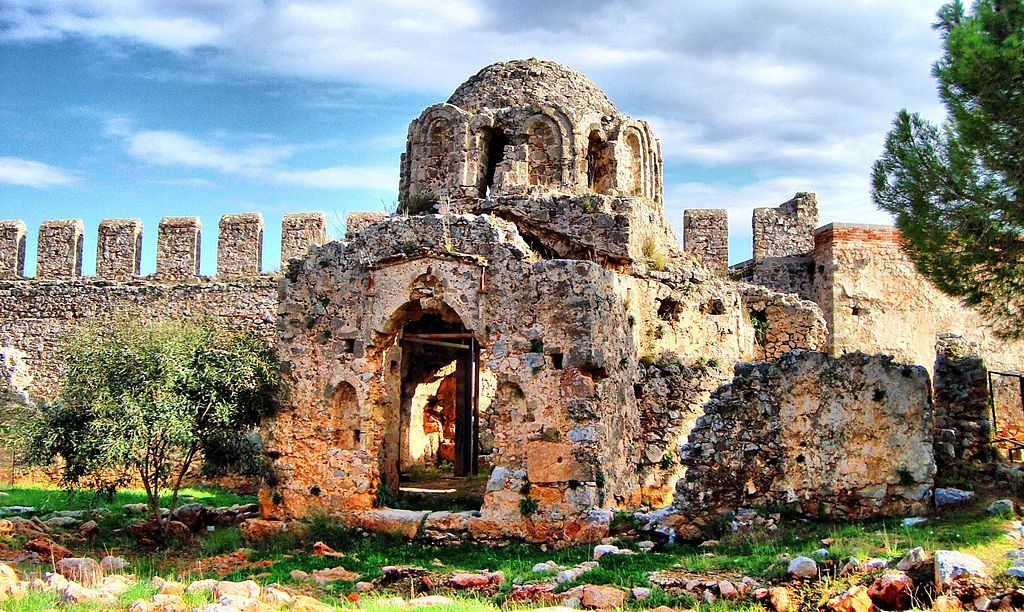 One of Turkey’s most famous sights, the fairy chimneys and underground cities of Cappadocia are truly stunning, as well as the famous hot air balloon tour. 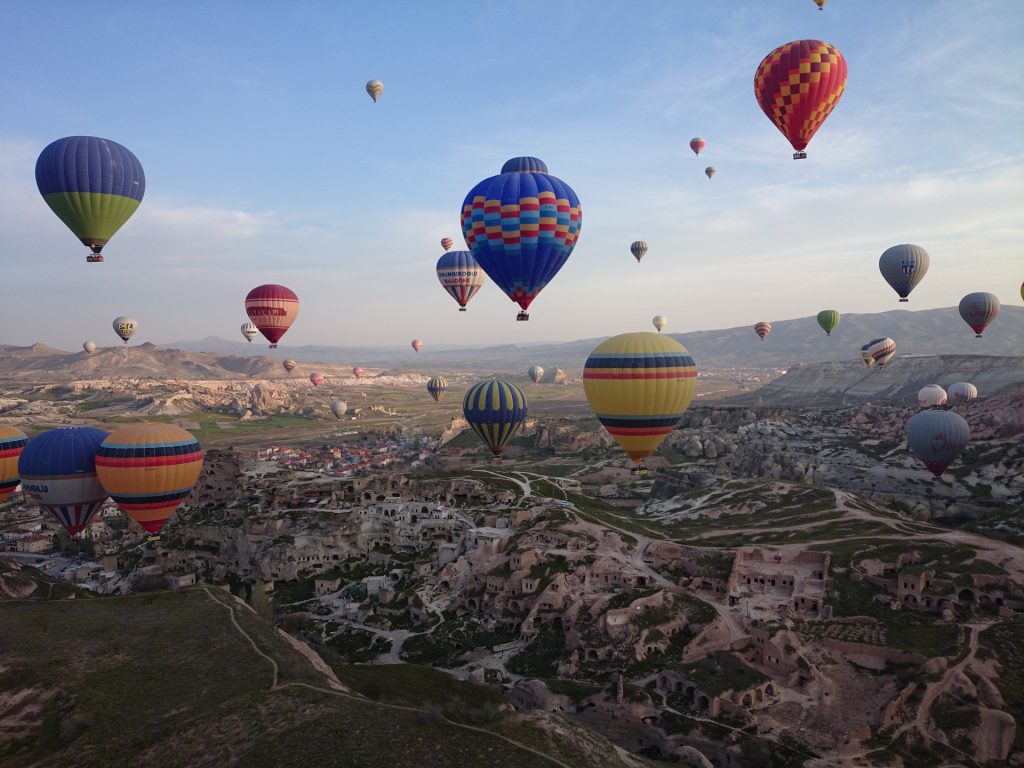 This ancient Greek city is one of the most visited historical sights in the world due to the excellent state of its magnificent structures. 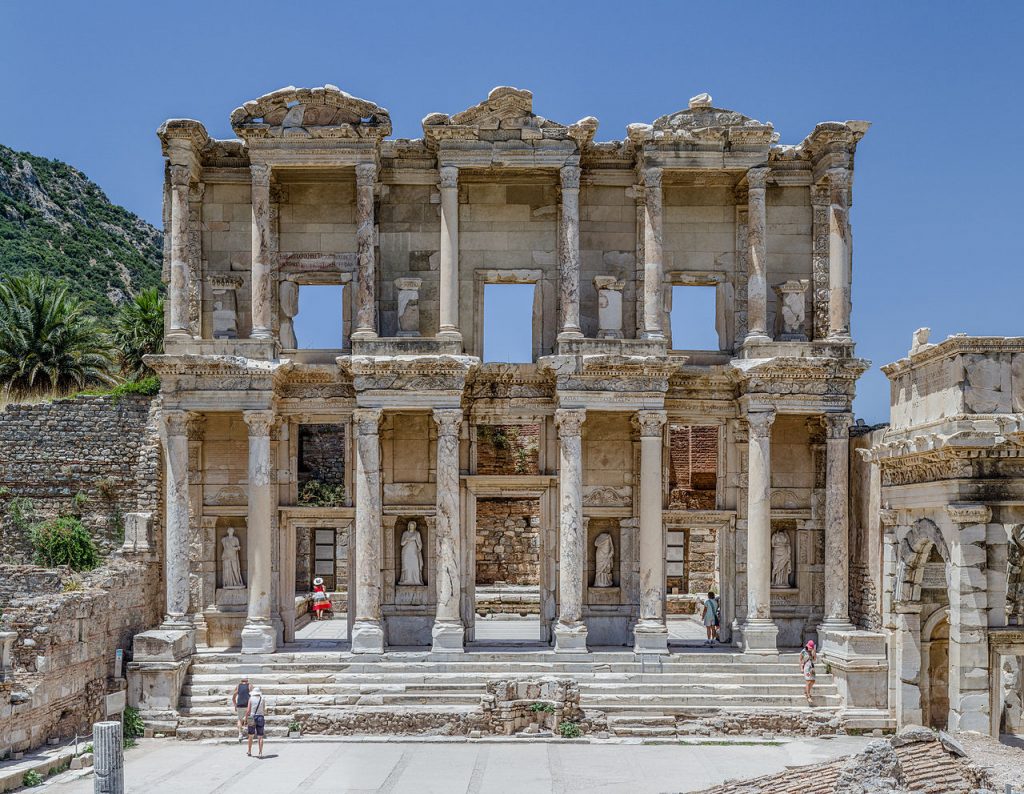 The ancient Greco-Roman city in the Antalya province is best known for its incredibly well-preserved theater. 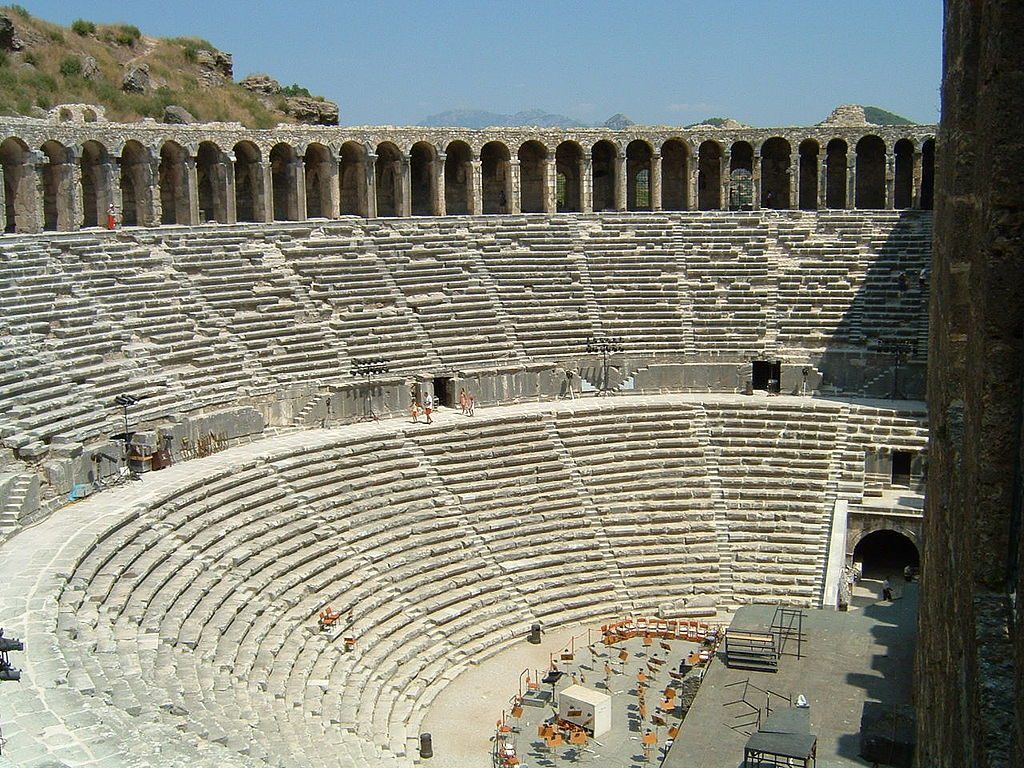 Once a powerful ancient Greek city, the ruins of Pergamon, a UNESCO World Heritage Site, continue to amaze visitors. 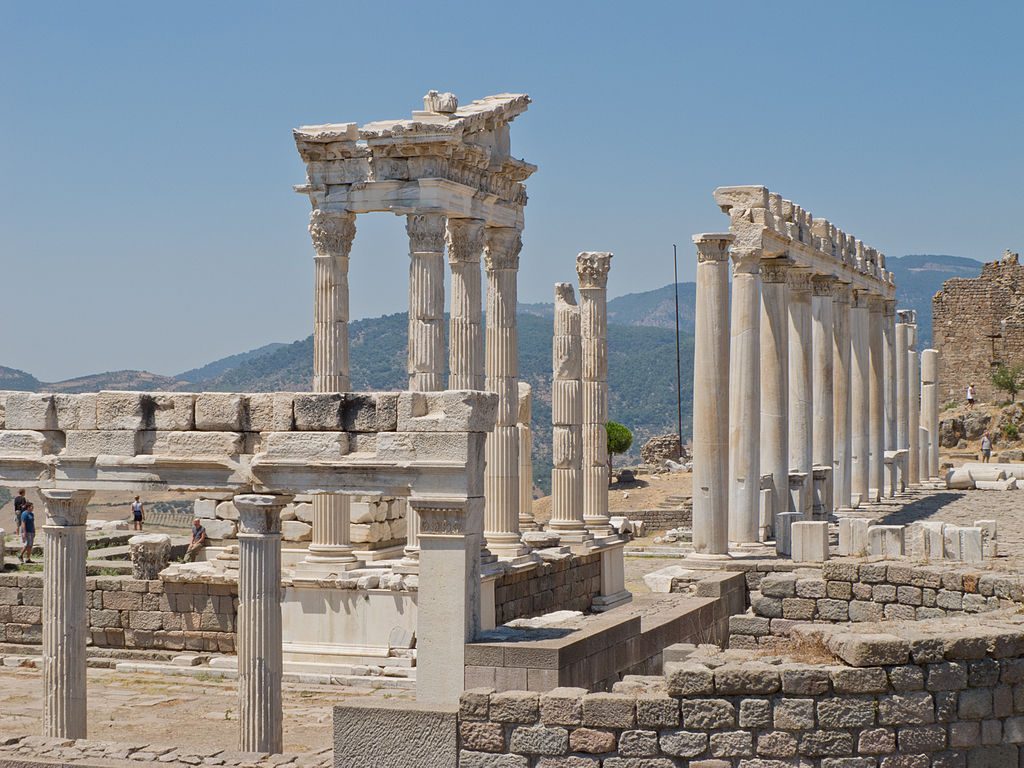 At the summit of this 2,134-metre-high mountain is a collection of ancient sculptures believed to be a royal tomb. 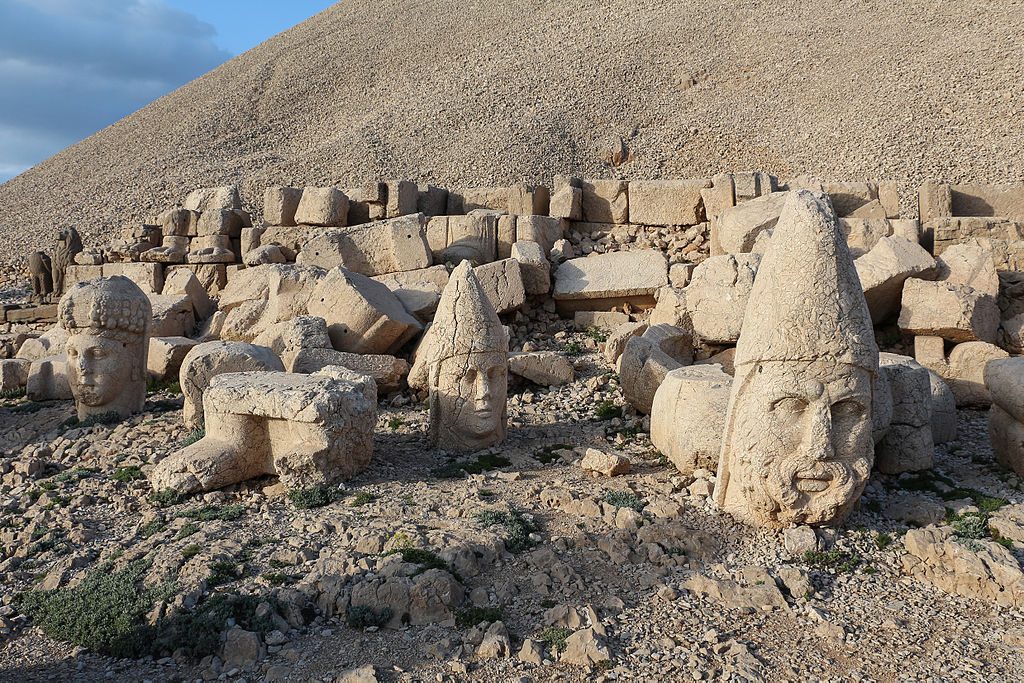 The mausoleum of Mustafa Kemal Atatürk is a true feat of architecture and is one of Ankara’s most important structures. 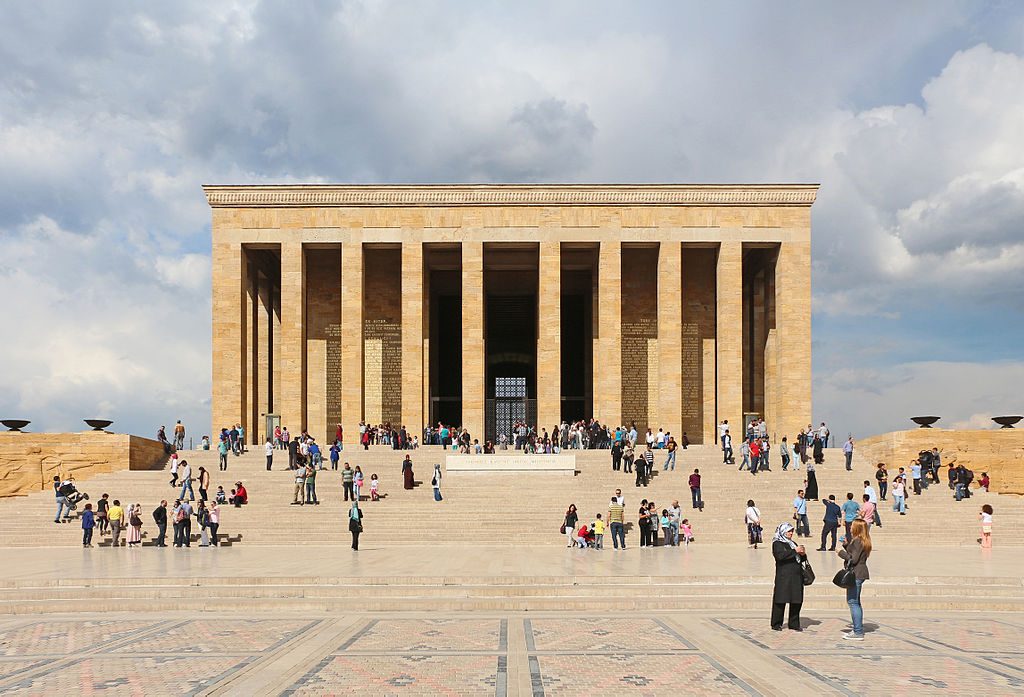 A visit to Istanbul would not be complete without exploring this stunning Greek Orthodox Christian patriarchal basilica that now serves as a museum. 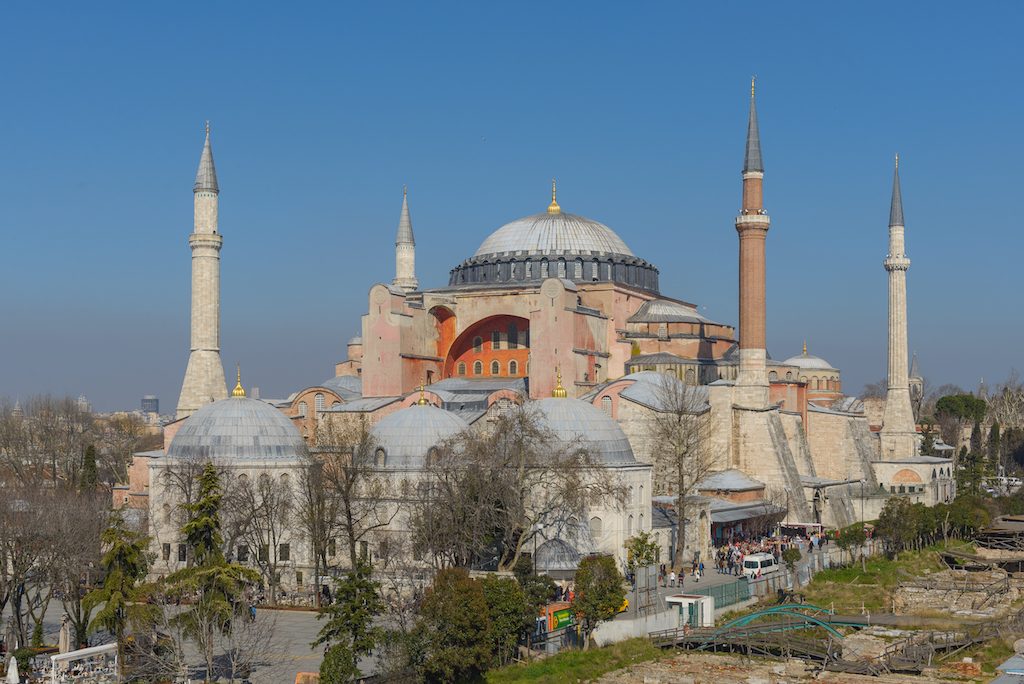 The hot spring and pure white travertines of Pamukkale have become an iconic image associated with Turkey. 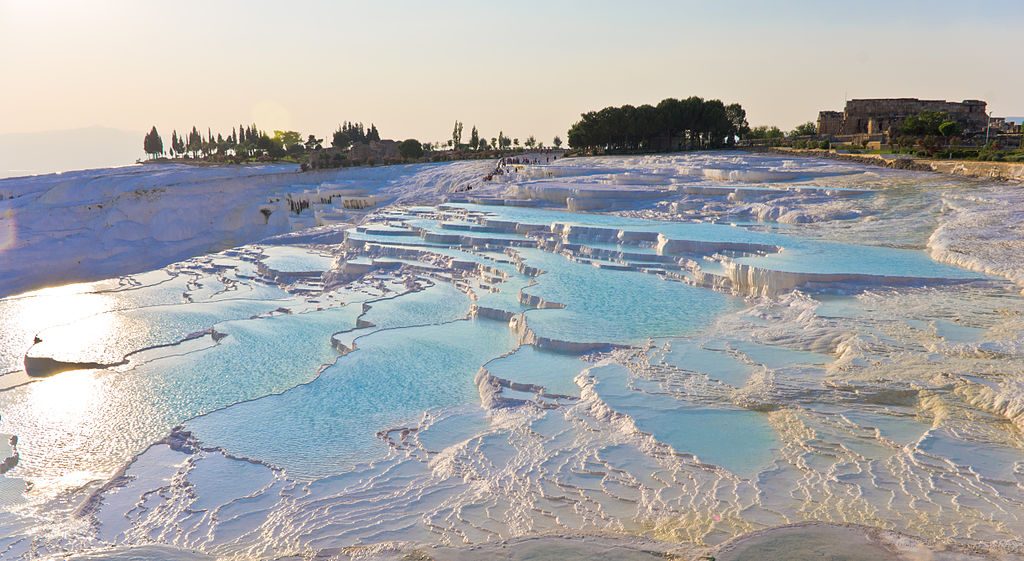