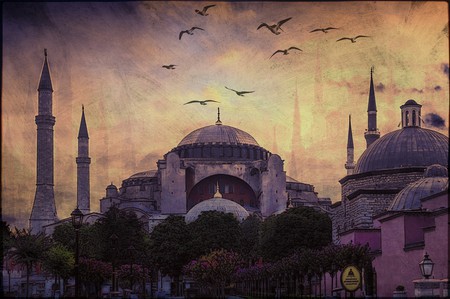 Modern Turkish is spoken by more than 88 million people around the world, but the origins of this ancient language are shrouded in mystery. Early examples, dating back as far as the 7th century, were discovered across vast regions, from Mongolia to Anatolia, the Balkans and Eastern Europe to Northern Africa. Steeped in history, here are some of the most beautiful and inspiring words in the Turkish language.

Yakamoz is used to describe the moment when the moonlight hits the sea’s surface. Scientifically, the word is associated with bioluminescence or the light emitted by sea creatures, who appear like sparkling phosphorescence on the surface. 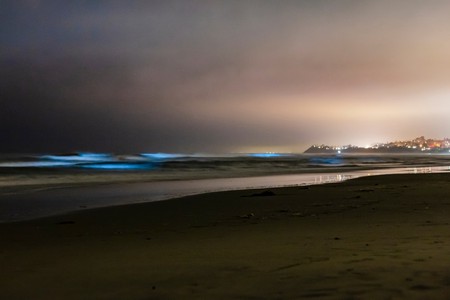 One of the most powerful words in the Turkish language, aşk means love. People in Turkey are quite captivated by the emotion and all its ensuing melodrama. The word is used often in Turkish poetry, songs and the country’s famous soap operas.

A popular name among girls, ışıl is used to describe something that sparkles or is bright. Turkish people will usually use the word twice to really put emphasis on it.

Depending on the situation, yürek can be used in several ways. Using it at the butcher’s will give you an animal heart in return, but describing someone who has a lot of yürek refers to a person who has a lot of courage. 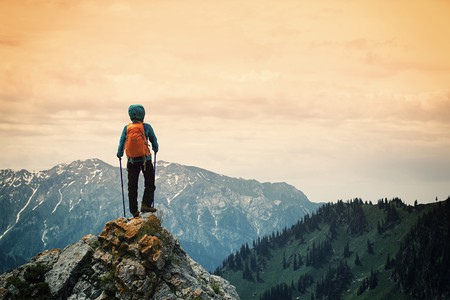 Not often used in everyday conversation, but should be, babayani refers to a humble and faithful person who doesn’t care about the material things in life.

With its roots in the Arabic and Farsi languages, safderun is used to describe a person whose heart is so pure that they are often easily fooled. The word saf in Arabic translates to pure and is also used in Turkish to describe things that are untouched.

A very powerful word in the Turkish language, özgürlük means freedom or independence. Shorten it to özgür – meaning free – and it becomes a common name among Turkish men.

Even though sevgi and aşk both mean love, they express different sentiments. Aşk represents a more passionate and intimate love, while sevgi is the kind felt between friends and family. For I love you, Turks say seni seviyorum.

Speaking of love, memnu is used to describe something that is forbidden. One of Turkey’s most famous soap operas, for example, was called Aşk-ı Memnu, and its plot focused on a love that was completely frowned upon and in turn, made for a very exciting watch – at least for those who love drama!

A beautiful term that has its roots in Arabic, izzetinefis is composed of two separate words. Izzet (which is also a popular Turkish name), means excellence and dignity, while nefis signifies the human soul. Izzetinefis represents self-respect and belief in someone’s soul.

Hayal is used specifically to describe a daydream or hope. A dream you have at night is called a rüya, while to daydream in Turkish is to hayal etmek. 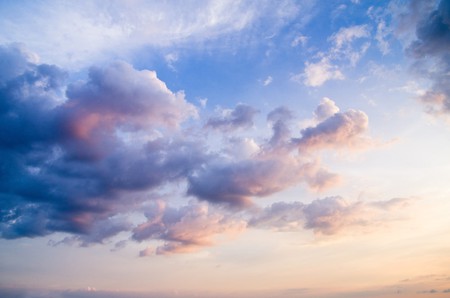 Sky with clouds and sun | © Pakhnyushchy / Shutterstock
Give us feedback