11 Things That Will Always Anger Locals in Turkey 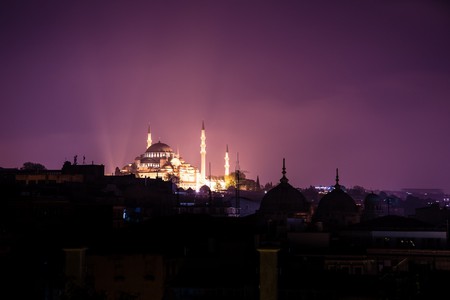 Turkish people are known for their fervent hospitality and friendliness so angering them is a pretty difficult task. However, there are a few things that locals are not so keen on in regards to the actions of visitors. We’ve rounded them up so you can avoid them.

When you visit one of the many beautiful historic mosques all around Turkey, make sure you show your respect by dressing modestly. Women should always cover their heads, shoulders, and legs, while men shouldn’t visit a mosque wearing shorts. Also make sure to take your shoes off before you go into a mosque and be respectful of people that may be praying in silence. 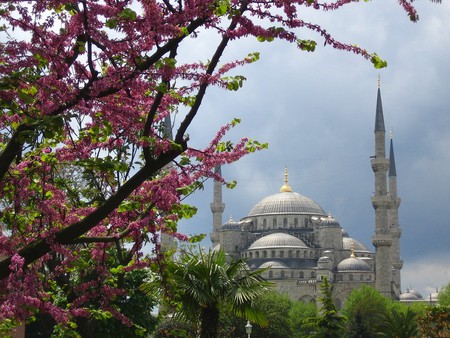 Getting Your PDA On

Turkey is a largely Muslim population and showing your affection in public can sometimes be frowned upon, especially in the more traditional neighborhoods. Make sure to keep your amorous moments private so that you don’t have to deal with unhappy stares.

Leaving Food on Your Plate

In Turkey when you leave food on your plate it automatically means that you didn’t enjoy the meal and the employees of the restaurant or your hosts will be directly offended. If you’re just incredibly full and can’t take another bite, you can definitely let them know and not run into any misunderstanding. However, eating everything on your plate is always the better path to take. 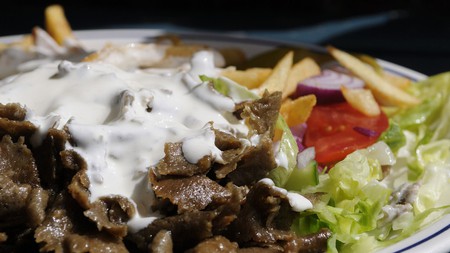 Ramadan is a major holiday in Turkey and if you happen to be in the country during that one month of fasting, then it’s a sign of disrespect to eat and drink on the street so that those who are fasting must watch. During this time, make sure to eat in restaurants and avoid eating or drinking on the streets.

Not Taking Your Shoes Off

We’ve already discussed mosques, but taking your shoes off when entering someone’s home is also a sign of respect. Turkish people like to keep their homes very clean so make sure you take off your shoes as soon as you visit someone’s abode. 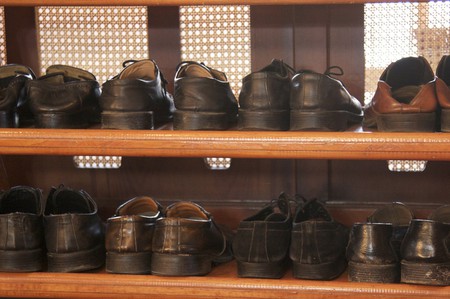 Not Knowing a Few Words of Turkish

Turkish is a difficult language and no one is expecting you to know fluent Turkish in a few days time. However, it’s a great sign of respect to know at least a few words just to connect with the locals. You’ll also find that a lot of Turkish people don’t speak English, so just a few words can help you communicate what you need.

When you’re in Turkey you’ll soon realize that the portrait of Atatürk, the founder and first president of the Turkish Republic, hangs everywhere. As such, it’s never a good idea to insult this very important figure in Turkey’s history. 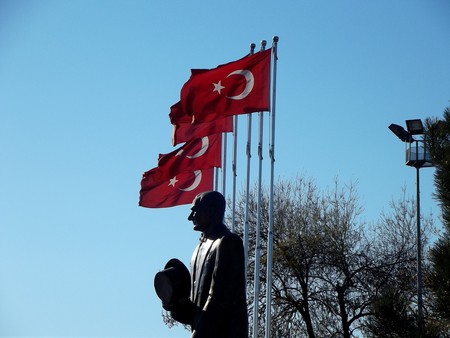 There are a few rules that all Turkish people follow in public, such as getting up for an elderly or pregnant person on the subway or helping to clear the table when you eat at someone’s house. When you follow these small rules of etiquette you’ll win some major points with the locals.

There are a lot of things that you will want to photograph while you’re in Turkey, but remember that some locals don’t like to be photographed and it’s sometimes a good idea to ask before you take a photo of someone or a particular venue. 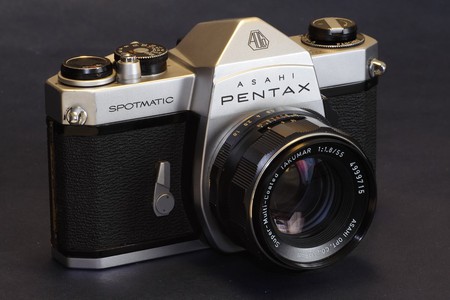 It’s almost never a good idea to talk loudly about politics in public because you never know who is around and chances are someone might be offended by your opinions. Keep the political talk private to your circle of friends and talk about more neutral topics when you’re in public.

Not Accepting the Graciousness of a Local

Turkish people are often extremely gracious, inviting visitors to their homes for dinner or offering to help. Not accepting these acts of kinship can be a bit insulting so make sure you either let them down really easy or just take up their gracious offer.