Things That Originated in What Is Now Turkey 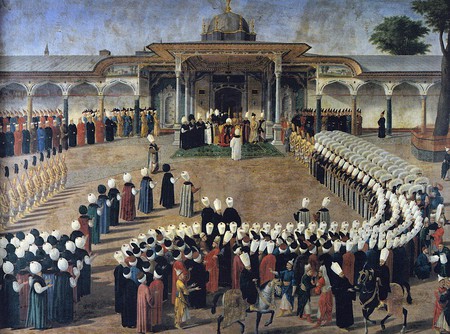 Turks, Greeks, Armenians and Kurds are just some of the peoples who have contributed to the cultural influence of what is now the modern state of Turkey. Some of their innovations came from other cultures and were enhanced by the Byzantines and Ottomans, others were taken up further afield and made popular by Western Europeans. Did you know Santa Claus was born in Asia Minor?

Even though many associate tulips with The Netherlands, the flower was in fact brought to Europe from the Ottoman Empire. The flower, native to Turkey and Central Asia, became one of the most precious imports in the 1500s. At one point in the 17th century, a particularly rare variety, Semper Augustus, became so sought in after in the Netherlands, that a single flower could cost as much as a house. 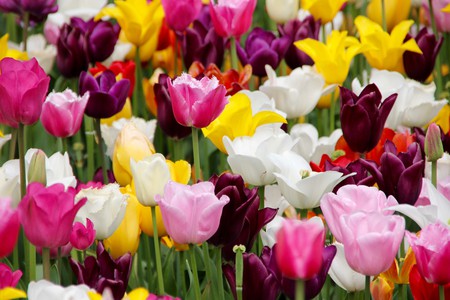 Music and warfare have a long history, but the Ottomans are credited with the first use of marching military bands. It was in the 1200s that bands accompanied the military into battle in order to motivate the troops and scare the enemy. 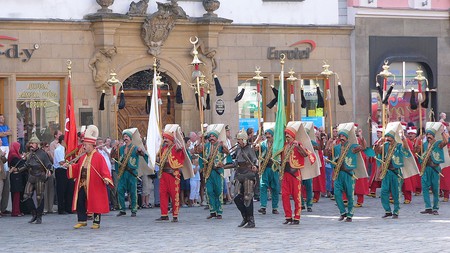 There are two stories regarding the birth of the Turkish method for brewing coffee: the first states that in 1517 an Ottoman governor found out about the coffee and introduced it to Suleiman the Magnificent, who gave it the royal seal of approval. The other states that in 1554 two men from Syria opened coffee shops in Istanbul’s Tahtakale neighborhood with the beans they had brought along introducing coffee to the masses. 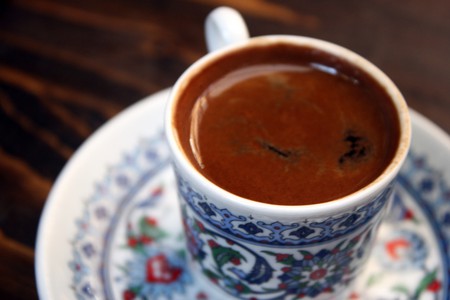 The jolly figure who slides down the chimney every Christmas was actually inspired by the Byzantine Saint Nicholas of Myra who was born in what is now Demre, in southern Turkey. The Greek Christian bishop was born in the 3rd century and, legend has it, was famous for dropping bags of coins down the chimneys of poor people’s houses. 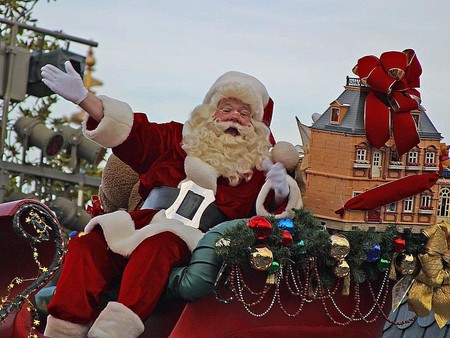 Ismail al-Jazari, born in eatern Anatolia, was one of the most outstanding mechanical engineers of his time. He was especially interested in water pumping technologies, and one of his most important inventions was a suction pump and flush mechanism that predates the European-invented flushing toilet by around 400 years.

During the Ottoman Empire, the meyhane (taverns) run by the Greeks became an essential part of the city where rakı was a favorite alongside meze. During the Republic of Turkey, rakı distillation was taken over by the state as a new brand was developed through the use of sugar beet alcohol. 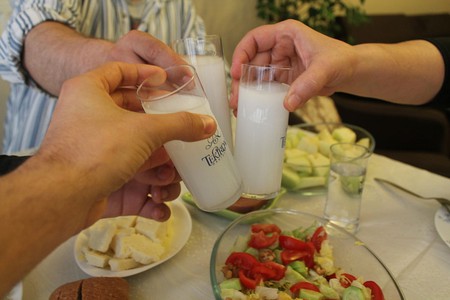 Capital of Byzantium, Constantinople was witness to the classic Roman baths, which the Ottomans merged with their own bathing traditions to create the Turkish Bath that is famous all around the world today. The word ‘hamam,’ means spreader of warmth and is a convergence of Roman bathing rituals and the rules of Islam. 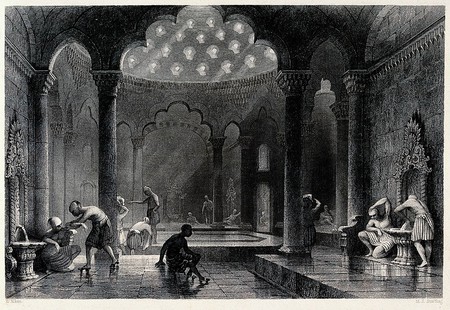