10 Turkish Photographers You Need to Know About 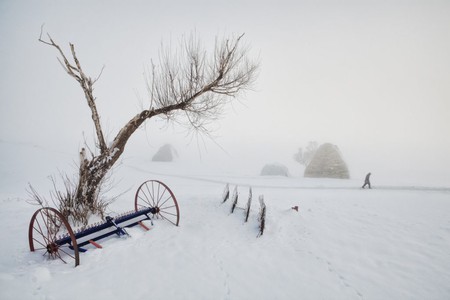 In the Distance | Courtesy of Nadir Bucan

From the young up and coming photographers to the established names, Turkey’s photography scene is a mixture of nostalgic images and contemporary mores of the present. We took a look at some great photographers that have managed to make their mark.

Certainly one of the most well known photographers to come out of Turkey, Ara Güler is an Armenian-Turkish photojournalist who was Time-Life’s first correspondent for the Near East. Having traveled extensively for his assignments, Güler shot portraits of such important figures as Winston Churchill, Alfred Hitchock, Salvador Dali, and Pablo Picasso.

An up and coming name in Turkey’s photography scene, Elif Gülen is the only Turkish member of Tiny Collective, an international mobile photography cooperative. Her signature black and white images depict her native Istanbul through small beautiful moments and details, often playing with light and shadows. 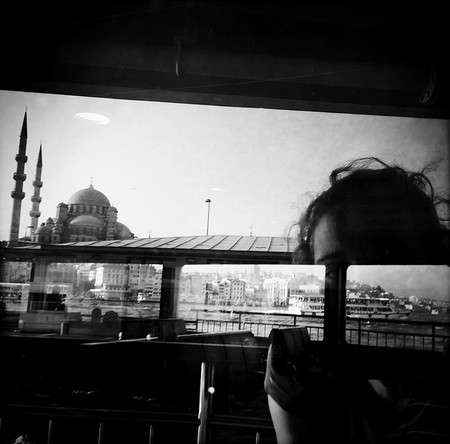 Even though Nuri Bilge Ceylan is known for his films (most recently the Palme d’Or winner Winter Sleep) his photography is also equally remarkable. Like his work for the screen, Ceylan’s photography lingers on the dramatic Turkish landscape both through nature and the faces of his subjects.

Another young talent in Turkey’s photography scene, Ekin Özbiçer is a documentary photographer whose work depicts the colorful world of Turkey’s everyday. With five exhibitions to her name, Özbiçer has been commissioned for important magazines such as Brownbook, Vice, Vogue, and L’Officiel. 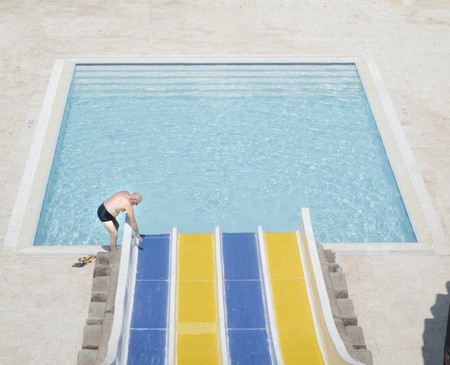 With a career that began in 1980, Timurtaş Onan has not only had numerous exhibitions in Turkey and abroad but has also won over 40 awards. Onan’s black and white images explore the idiosyncratic (often odd) moments that define his native Istanbul.

An academician and documentary photographer, Nadir Bucan began his career in 1999 with an analog camera and has evolved his technique with every technological innovation. In his most recent project entitled Under the Shadow of the Sun, Bucan documented life in the small remote villages of Turkey for six years. 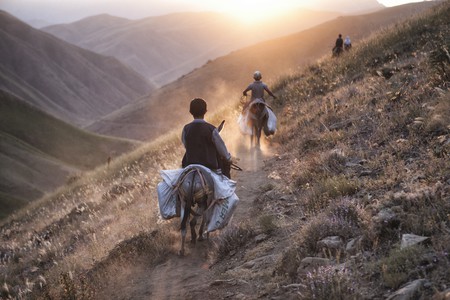 Working as professional photographer since 1984, Cengiz Akduman has had 18 personal exhibitions around the world and has published three books of his work. From the hidden corners and faces of Anatolia to the streets of Havana, Akduman’s work is many faceted and striking in every frame. 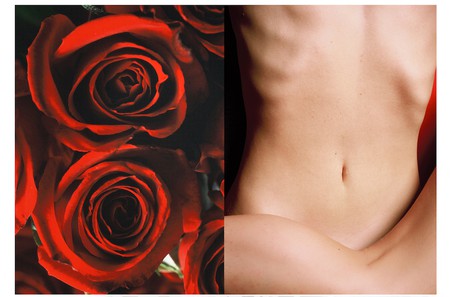 Having studied with renowned photographer Walker Evans, Istanbul native Sedat Pakay is one of Turkey’s most important photographers abroad. Pakay’s works are included in the MOMA collection while his portrait of author James Baldwin was exhibited at the Smithsonian Museum in 1969 and later also added to the collection.

Dutch-Turkish photographer Ahmet Polat is not only known for his fashion spreads for such magazines as Vogue, Harper’s Bazaar, and the New York Times, but also for his solo exhibitions of an entirely different perspective. His most recent project, ‘Kemal’s Dream,’ took an intimate look at Turkey’s younger population through black and white portraiture. 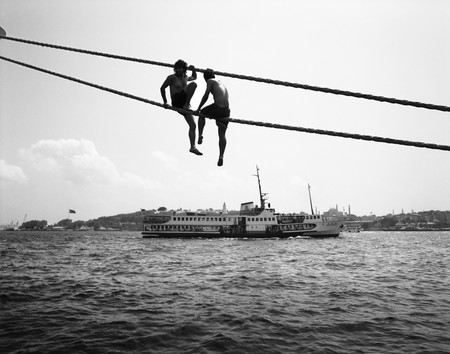 Courtesy of Ahmet Polat
Give us feedback