10 Reasons Why You Should Visit Edirne 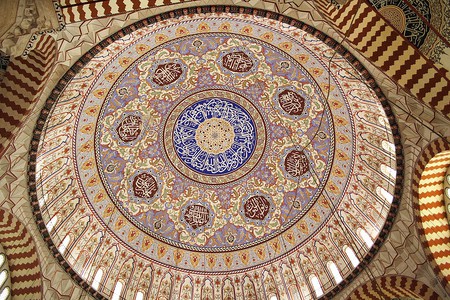 Once the capital of the Ottoman Empire, Edirne is full of historic Ottoman architecture, as well as amazing food, and a famous oil wrestling festival that has been around for hundreds of years. Check out some of the most essential reasons why you should spend a weekend in Edirne.

As the former capital of the Ottoman Empire, Edirne is full of historic architecture that continues to exude its former glory. Known as one of Mimar Sinan’s greatest works, Edirne’s Selimiye Mosque is a truly stunning sight and was built between 1569 and 1575. The Üç Şerefeli Mosque is also another amazing example, really dominating the city center, and was built between 1437 and 1447. 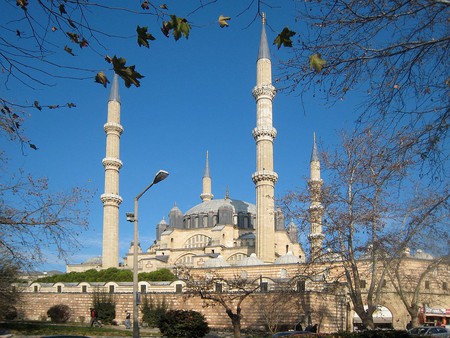 Apart from its historic mosques, Edirne’s beautiful Kaleiçi neighborhood is where you’ll find historic timber houses from the 18-20th centuries. In the city’s other historic quarter of Sarayiçi, past the historic bridge, you’ll find the remnants of the Old Palace built by Sultan Muran II as well as the restored Ottoman kitchens where the Imperial cuisine began. 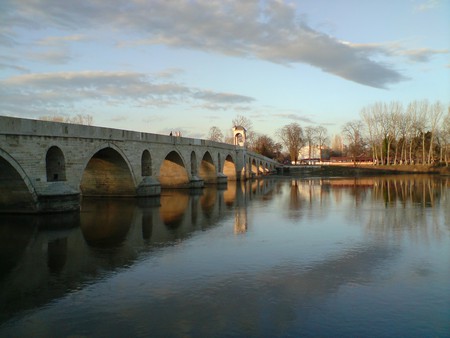 The tradition of oil wrestling

In Kaleiçi, a small museum with a tea garden exhibits old photographs and newspaper clippings of a festival that has been held since 1346. We’re talking about Edirne’s famous Kırkpınar Oil Wrestling Festival, where wrestlers from all over the country arrive to battle it out for the golden belt and the title of başpehlivan (champion).

Located outside of Edirne, you’ll find the boutique vineyards of Turkey’s historic Thrace region, which are considered some of the best. Drop by Arcadia Vineyards to see how wine is produced according to a philosophy of sustainable viticulture. Excellent red wines are also produced at Barbare Vineyards in Tekirdağ’s beautiful rural landscape. 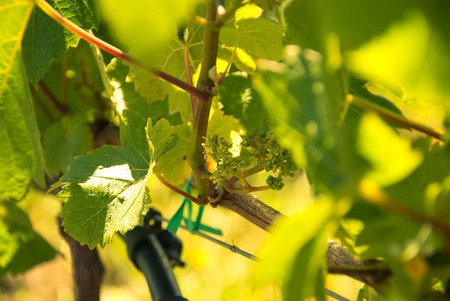 From delicious meze at Gazi Baba, the city’s oldest meyhane (tavern) to the classic and perfectly grilled köfte at Köfteci Osman, Edirne has plenty of delicious food for you to try out. Don’t forget to taste the famous fried liver at Ciğerci Niyazi Usta.

Apart from the small oil-wrestling museum, Edirne has plenty of other great exhibitions that take visitors back in time. Visit the Museum of Health to discover the medical techniques and advances of the Ottoman era or the Edirne Turkish and Islamic Art Museum to see some stunning examples of Ottoman era calligraphy, weapons, costumes, and jewelry. 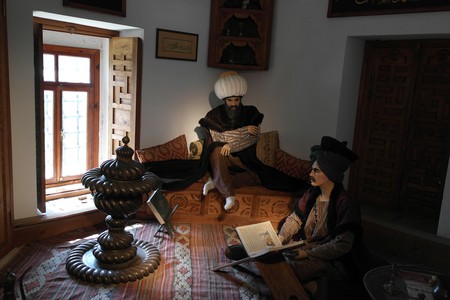 With such a rich past with regards to the Ottoman Empire, it’s no surprise that the empire’s traditional cuisine is also prevalent in Edirne. Dine on authentic Ottoman dishes at Edirne’s famous Tulipa Café and Restaurant or pick up some Deva-i Misk (Ottoman helva with cinnamon, ginger, mastic, and saffron) at Keçecizade. 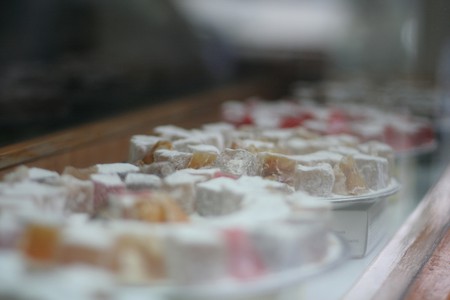 Edirne was once home to around 20,000 Sephardic Jews and the city’s Grand Synagogue is a reminder of this rich heritage that has succeeded in leaving its mark on local culture. Having undergone a 2.5 million dollar restoration project, the synagogue is definitely worth a visit.

There are plenty of opportunities to go shopping in Edirne especially at one of the historic bazaars where you’ll find the best of the local goods. Wander around the historic Bedesten Çarşısı (Bedesten Bazaar) inside the Old Mosque, the Selimiye Arastası (Selimiye Arcade) below the Selimiye Mosque, or the Ali Paşa Covered Bazaar designed by Mimar Sinan in 1569. 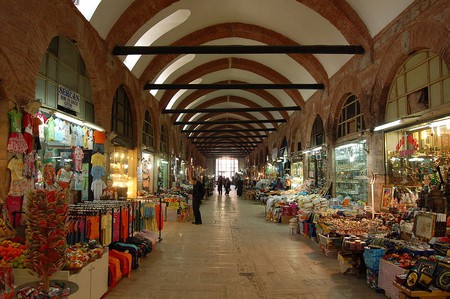