The 10 Best Books by Turkish Authors 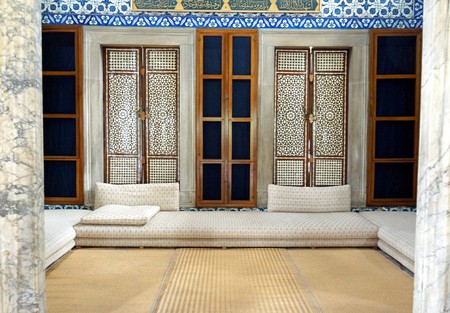 Turkish literature has long faced restrictions and politicisation, blighted by state censorship in its own country and lacking English translations outside of Turkey. Here, discover a selection of the best works from this complex body of literature, including Orhan Pamuk, Elif Shafak and some other names that may be less familiar.

Sabahattin Ali is an important figure in Turkish literature, as much for the tragic circumstances of his death – the author was allegedly beaten to death at the hands of the government – as for his work. Originally published in 1943, this short novel has since become one of Turkey’s most widely read books, with its translation reaching many bestseller lists abroad. The plot revolves around a shy young man from rural Turkey who moves to Berlin in the 1920s, where he meets a woman who will haunt him for the rest of his life. Ali himself spent 18 months in the German capital as a young man, returning to Turkey to teach and write. Over the course of his life, he was imprisoned several times. 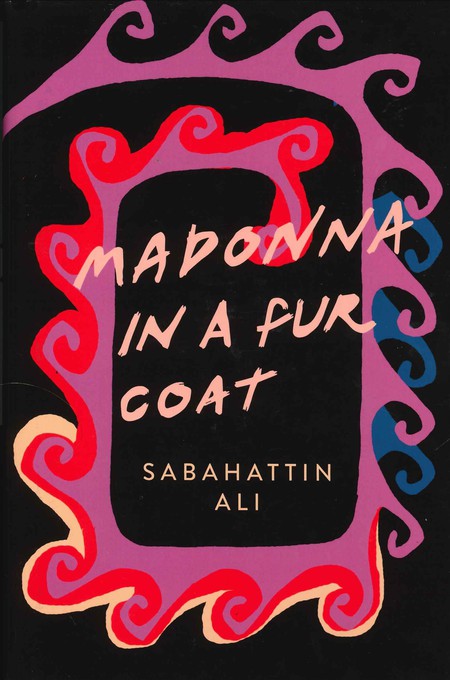 Translated to English in 2014, over 50 years after its publication in Turkey, The Time Regulation Institute is a comic masterpiece from the master of Turkish Modernism. Couched in satire, Tanpınar’s novel is a critique of Turkey’s haphazard adaptation to Western modernisation; in it, we follow an offbeat set of characters as they attempt to ensure all the clocks in the country are set to Western time. While Tanpınar is also known for his essays and poetry, it is for his novels that he is most celebrated; the Istanbul-born author has been hailed by colleague Orhan Pamuk as the greatest Turkish novelist of the 20th century.

Yaşar Kemal was one of Turkey’s leading novelists, and his debut novel landed him a nomination for the Nobel Prize in Literature. The book follows the story of a young village boy named Memed who endures great cruelty at the hands of the local landowner. When his love, Hatche, is imprisoned while they both try to escape, Memed joins a band of brigands to plot out his revenge. The author’s defining work, Memed, My Hawk is a lyrical epic of rural Turkey and its labourers.

Nâzım Hikmet is one of Turkey’s most well-known poets, and his work has been translated into more than 50 languages. He spent much of his adult life in prison or exile due to his political beliefs, and it was here that he wrote much of his poetry. A leader of the Turkish avant garde, his poems tackle themes of love, national identity, Marxism and more. 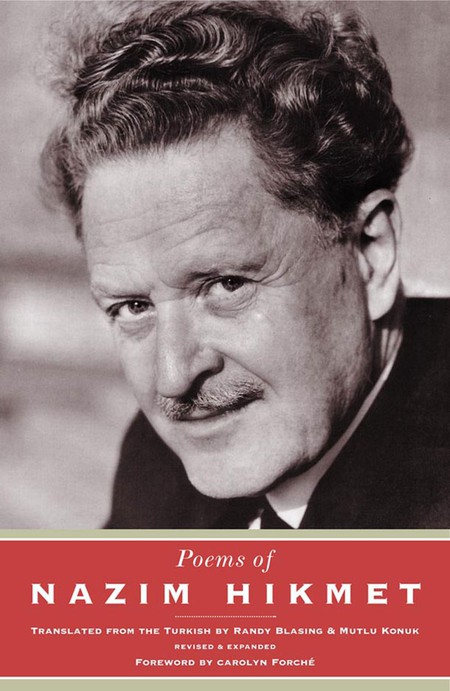 Born on Heybeliada in 1915, Aziz Nesin was one of Turkey’s most important and prolific writers, penning over 100 books. Though jailed several times due to his political views, he still managed to make a living through his work, which includes several short-story collections alongside memoirs and novels. His autobiography, published in four volumes, expresses not only the life of a great writer, but that of a whole country and its many difficulties.

Orhan Pamuk, the most read, translated and bestselling Turkish author today, delivers a tale of love-turned-obsession in The Museum of Innocence, the first novel to follow his Nobel Prize win. The book’s protagonist is wealthy Istanbulite Kemal, who obsessively catalogues every object, emotion and memory from his affair with 18-year-old Füsun. Kemal’s narration is akin to that of a museum tour guide, each chapter leading the reader from one sentimental display to the next (chapter titles include ‘The Streets That Reminded Me of Her’ and ‘4,213 Cigarette Butts’). Memorialised, too, is the upper-class Istanbul of the 1970s and ’80s, a time when the city was teetering between old-world Turkey and Western modernisation. 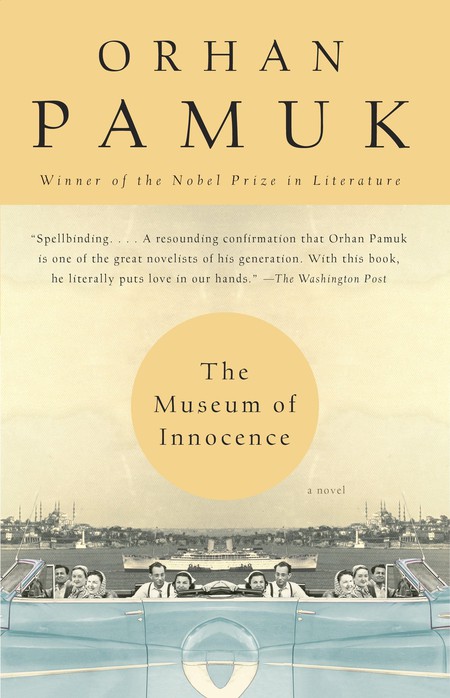 In the third book from Burhan Sönmez, four people incarcerated in a cell beneath Istanbul reminisce about the city above them. Their interwoven stories evoke a beautiful and multilayered Istanbul in a defiant reclamation of their city from the authoritarian rule that has landed them in captivity. Though narrated by political prisoners, the book is “not about politics”, Sönmez told Culture Trip in 2016. “It’s about love, laughter, pain, hope, dreams… you know, everything.”

An upmarket dinner party takes place in an Istanbul ravaged by terror attacks in this gripping novel from Turkey’s most widely read female author. Central to the novel is the unfolding dinner table conversation, while a series of extensive flashbacks transport us to 1980s Turkey and Oxford University in the early 2000s. In keeping with Shafak’s preoccupation with gender, nationality and identity, Three Daughters of Eve offers a rich, timely exploration of female friendship, Muslim identity and the state of the author’s native Turkey. 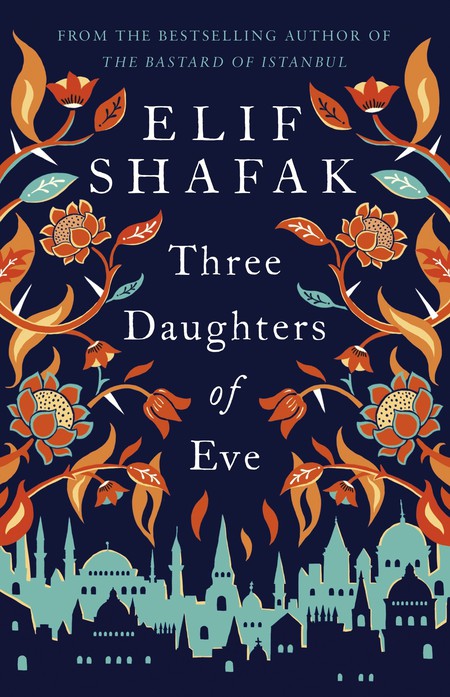 İlhan Berk is an influential poet and one of the dominant figures of the Postmodern movement in Turkish poetry. New Selected Poems is an updated version of his first collected works published in English, allowing readers outside of Turkey a glimpse into the mind of a writer renowned for his disregard for the rules. Berk was also known for his translation of great poets into Turkish, such as Ezra Pound and Arthur Rimbaud.

Orhan Veli Kanik, Oktay Rıfat and Melih Cevdet (who had been friends since high school) wrote Garip: A Turkish Poetry Manifesto in 1941, marking the beginning of a new, radical movement in the country’s poetry, which deviated from the Turkish–Ottoman tradition of prosody. Their individual works offer an essential glimpse into Turkish poetry that dared to include colloquialisms, completely changing the form for a new generation of writers.

This article is an updated version of a story created by Feride Yalav-Heckeroth.