You Have to See This Star-Shaped Village in the Netherlands 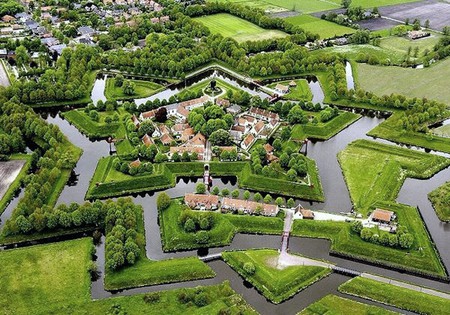 During the 16th century the Dutch army built a formidable stronghold on the German border. This impressive complex was designed to resemble an enormous star and given spiked defensive walls to protect it against cannon fire. Eventually this fort was converted into an open-air museum, and today its parapets contain a picturesque Dutch village called Bourtange.

The fort was originally constructed in 1593 during the Dutch Revolt – when the Netherlands were at war with the Spanish crown. At the time, the Dutch city of Groningen was controlled by Spanish forces and relied on trade routes flowing in from Germany. To block this supply chain, the Dutch army seized control of the area around Bourtange and built a state-of-the-art-fortress. 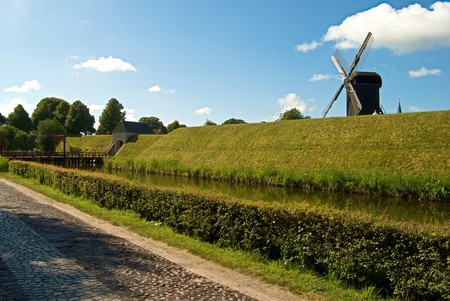 In order to repel cannon balls, and give its garrison a panoramic view of the battlefield, the fort was equipped with a network of pointed bastions. A system of moats was also dug underneath these barricades, to ensure that invaders were unable to breach Bourtange’s walls. 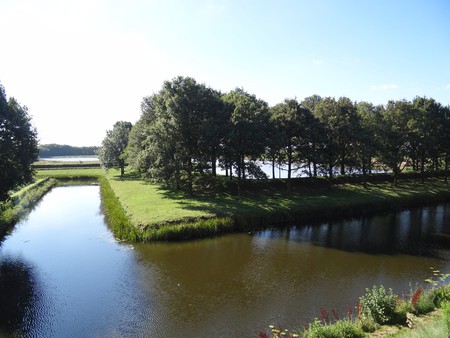 After the Spanish retreated, Bourtange became part of a larger collection of fortifications that protected the northern Dutch provinces. In 1851, the army finally abandoned the fort and it became a regular, civilian village, albeit one surrounded by extensive, 16th-century military architecture. 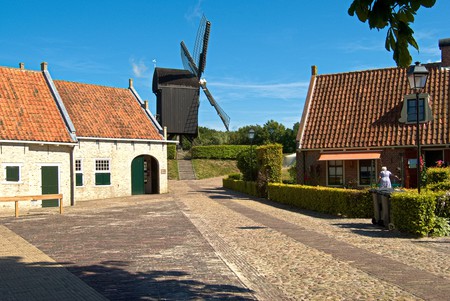 This small, rural settlement revolves around its central market square, which features several shops, cafés and restaurants. In the summertime, terrace seating is available on this cobbled plaza, making it the perfect spot for afternoon tea, early dinner or evening drinks. 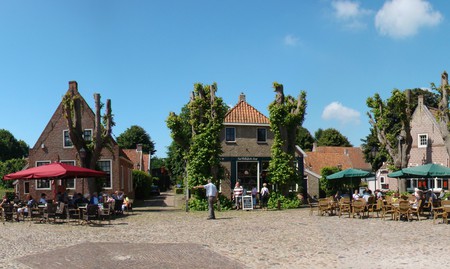 Pull up a chair when the sun is out | © Arch / WikiCommons

Visitors are free to roam through Bourtange’s photogenic streets or climb the fort’s grassy battlements. To discover more about its history, travellers can stop by several museums, many of which are located inside charming, old military buildings. During the warmer months the village regularly hosts historical reenactments, where volunteers dress up in period outfits and recreate certain aspects of Bourtange’s past. 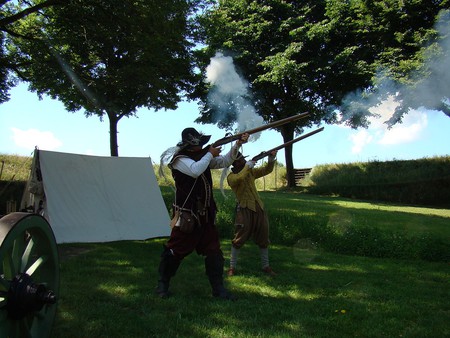 Although there is limited space in Bourtange, there are several hotels inside the village, meaning that visitors can spend the night inside its walls. Alternatively, there is ample accommodation just beyond the fort’s borders, including a scenic campsite and a cosy, renovated farmhouse. 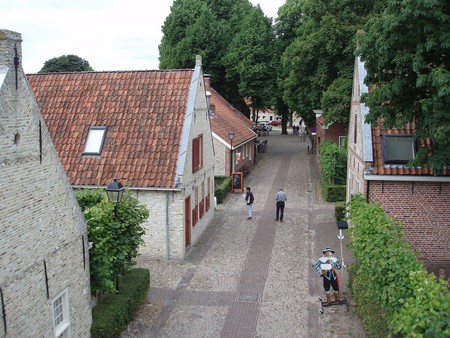