Why the Trend for DIY Entertainment has Gripped Millennials 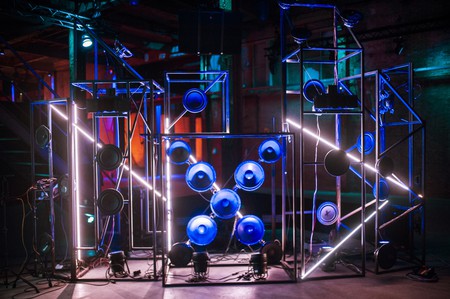 The cultural landscape of the ‘average’ night out has seen a dramatic shift in recent years thanks to the evolving demands of partygoers of a certain age. Leading the way is KiNK, one of the most popular DJs in the world, who has popularised this new format of interactive music entertainment. Here’s how this combination of technology and clubbing is coming together. 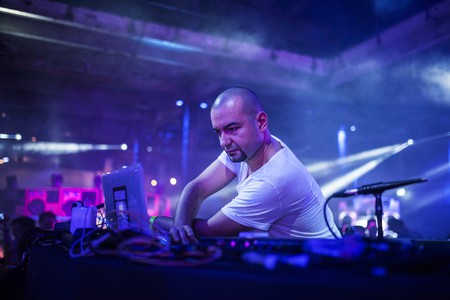 Bulgarian producer and DJ KiNK also played at a special event in Amsterdam to highlight just what it is that modern partygoers want. Working with the team at Desperados at the Sound Stage: W.T.F (Watt The Frequency), the international star worked his magic with influencers and competition winners to create an original track as well as play live at a rave.

Giving the evening a fully international flavour, KiNK played his music through unique sound systems sourced from different countries. Germany, Netherlands, France and the UK all featured, and the attendees were given the chance to create and record something on the night itself. It’s probably as close as most mere mortal will get to leading a crowd, and the results can be heard below.

‘Desperados Sound Stage was wild. I’ve never had the chance to experiment with such unique sound systems before,’ says KiNK. ‘There were moments when the sounds and music worked perfectly together and of course a few mistakes along the way, but that is the spirit of DIY music, breaking the rules because there are no rules to break!’

DIY music certainly adds to the theatre and drama of the performance. You get a real sense of what goes into the live music scene and those craving for a little bit more that just partying hard.

At the forefront of this music movement are Desperados. Anna Bizon, Global Brand Director for the Dutch company, spoke of why the lucrative millennial market is keen on new experiences.

‘As nightlife culture continues to evolve, millennials want more from their nights out and have shown a thirst for experimentation, immersive experiences and DIY nights.’ 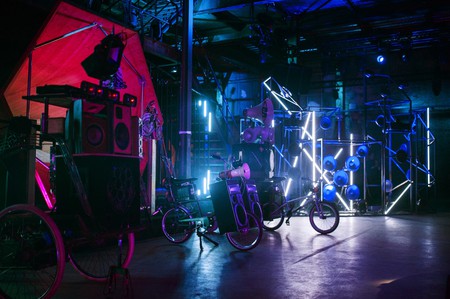 The move towards interactive entertainment can also be seen at events like the hugely popular Secret Cinema. Although the focus is on millennials at the moment, events such as Shh! Maman Le Mot have also seen older audiences attend. The theory is that people are willing to pay extra and get value for money by getting involved themselves.