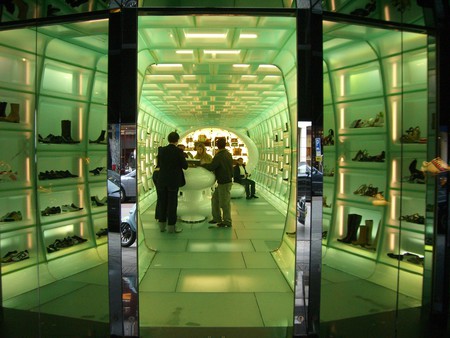 In 2012 a Paris-based marketing consultancy conducted a secret survey. They employed 90 anonymous individuals to test out the world’s most iconic shopping streets. These mystery shoppers covertly examined every inch of these streets to evaluate the quality of their service, appearance, and ambience. Afterwards, their findings were racked up and used to determine the best place to shop in the world. Singapore’s Orchard Street took first place, while Luxembourg‘s Avenue de la Liberté swooped in for a cool second, and trailing just behind these two powerhouses was Amsterdam’s P.C. Hooftstraat.

In the subsequent years, not much has changed on P.C. Hooftstraat (AKA the P.C.). It remains devoted to luxury brands and world-leading customer service — qualities that continue to attract legions of shoppers every year. And although this pristine, beautiful street might not be the best place to shop in the world, it is certainly close. 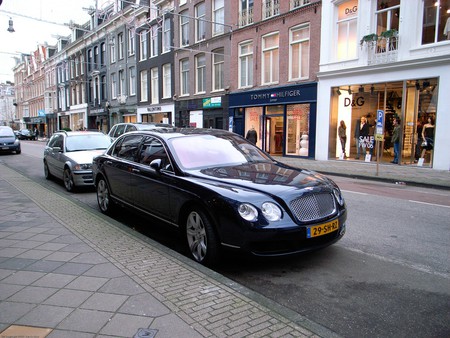 The P.C. was originally just an ordinary street in Amsterdam’s Oud-Zuid neighborhood, running behind Vondelpark. But after the construction of Museumplein in the late 19th century, the area began to acclimatise to contemporary tastes. Recognising the street’s growing importance the municipality renamed it after the Dutch poet Pieter Corneliszoon Hooft, which is a title that reflects the street’s refined sensibility — capturing its chic demeanor and cosmopolitan aesthetic.

In the 20th century many international brands set up shop in the P.C., establishing regional outlets inside of the Netherlands. Rent has stayed particularly low in this part of Amsterdam meaning that the P.C. is exceptionally attractive to retailers. Also, its distance from the city center ensures that traffic and footfall keeps to a slower pace, allowing customers to browse at their own leisure. Like most of Amsterdam, the Oud-Zuid is remarkably well-kept. The neighborhood is one of the greenest in Amsterdam and is regularly cleaned by the municipality.

Over 40 luxury brands have shopfronts on the P.C. including: Prada, Ralph Lauren, Chanel, and Dolce & Gabbana. Each store is expertly curated and employs a team of experienced sales assistants. Retail staff are noted for their courteous and friendly etiquette, creating a welcoming atmosphere throughout the P.C. While there is plenty of choice on the P.C., the street is relatively short and can be crossed in a few minutes, making it ideal for relaxed strolls between shops. 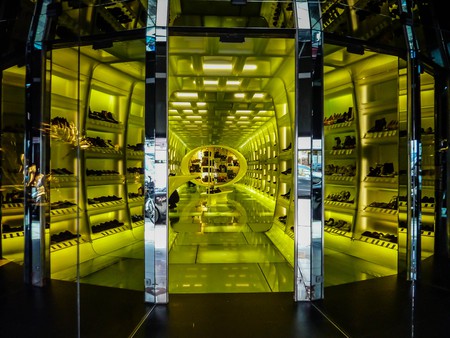 There is definitely something special about the P.C. It harmoniously combines Amsterdam’s distinctive charms with exclusive fashion, creating an unique shopping experience that is almost unparalleled.