Why is The Hague Known as the International City of Peace and Justice? 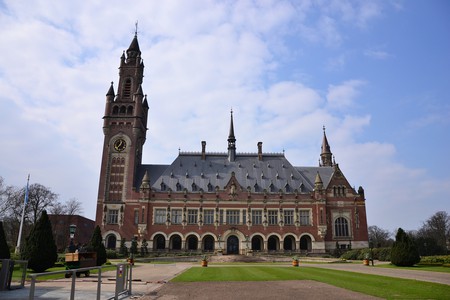 The Hague began to develop during the 13th century when Count Floris of Holland founded het Binnenhof palace. This gothic complex eventually became the administrative centre of Holland and was converted into the Dutch houses of parliament after the Republic of the Seven United Netherlands was established in 1581.

Even after the Dutch Republic collapsed and was replaced by the Batavian Republic, then the Kingdom of Holland and finally the Kingdom of the Netherlands, Dutch lawmakers continued to mainly convene in the Hague. Although Amsterdam is currently recognised as the capital of the Netherlands the Hague accommodates the country’s parliament, supreme court and council of state. Furthermore, the Dutch Royal family possess two palaces in the city and traditionally live or work in either of these estates.

In 1899 and 1907 a series of international treaties were devised and sanctioned in the Hague that formally outlined the laws of war. These agreements were created in order to establish a binding set of legal protocols that deterred against excessive violence during wartime and re-categorised certain military actions as war crimes. 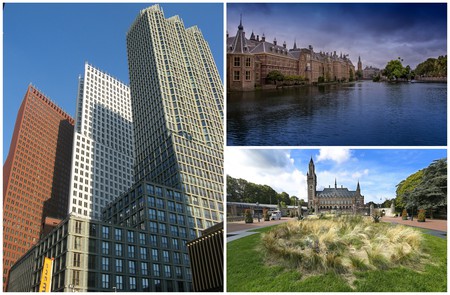 Although many participants at these conferences believed that it was necessary to establish an international court to mediate these laws, their efforts ultimately failed. Nevertheless, another legal body was founded in 1899, called Permanent Court of Arbitration, that has since become the main source of international jurisprudence.

In order to accommodate this new important organisation several diplomats including Andrew Dickson White appealed to British-American steel Magnate for funds and soon obtained enough money to construct a permanent administrative centre in the Hague which was christened the Peace Palace. This Neo-Renassaince masterpiece now houses several other important organisations such as the Permanent Court of International Justice and The Hague Academy of International Law.

After the Peace Palace officially opened in 1913 many other international legal institutions have since been established elsewhere in the Hague including the Iran–United States Claims Tribunal and the International Criminal Tribunal for the former Yugoslavia.