Why are Amsterdam's Coffee Shops Closing? 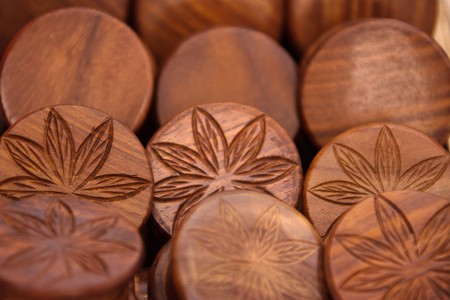 Due to several government crackdowns on crime and drugs, the number of coffee shops in Amsterdam has almost halved since the 1990s. Although there are still 167 coffee shops in the city, it is unlikely that this figure will ever increase as obtaining a license to sell cannabis has become exceptionally difficult.

The latest set of regulations levelled against coffee shops came into effect on January 1st 2017 and meant that 28 establishments were forced to close permanently. These new rules state that coffee shops cannot operate within 250 meters of schools and were allegedly created to discourage minors from smoking cannabis. Because of its proximity to a hairdressing college, the oldest Coffee Shop in Amsterdam, Mellow Yellow, was affected by this ruling and closed its doors for good after celebrating New Year’s Eve.

This isn’t the first time that coffee shops have come under fire from lawmakers, and the government has closed down many other locations over the past decade mainly to curb crime. In fact, the government has been trying to slowly phase out drug tourism in Amsterdam since at least 2009. These plans targeted numerous coffee shops, brothels and sex workers’ windows in the Red Light District which were operating illegally or attracted criminal activity. 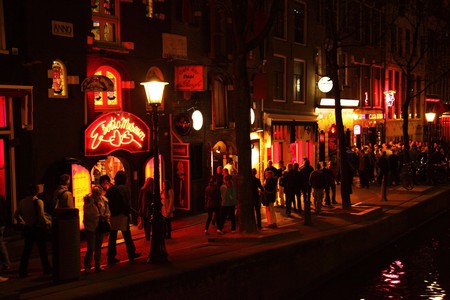 Even though Amsterdam’s municipality is well known for its tolerant drug policies, this isn’t necessarily true for the rest of the Netherlands and the Dutch national government isn’t united around one specific set of regulations – meaning that the laws related to cannabis change quite regularly. For example, several border towns such as Maastricht limit people’s access to coffee shops in order to deter drug tourism and trafficking. 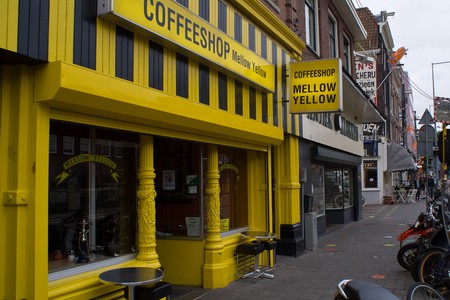 Mellow Yellow closed at the start of 2017 | © Michael Delaney / flickr

It is now almost impossible to open a new coffee shop in Amsterdam due to government regulations. This means that the remaining coffee shops in the city often have too many clients and find it difficult to keep up with demands. Several coffee shops have decided to eliminate smoking rooms altogether and turn their businesses into counter-based dispensaries to make transactions quicker and easier.