What's On in Amsterdam in August 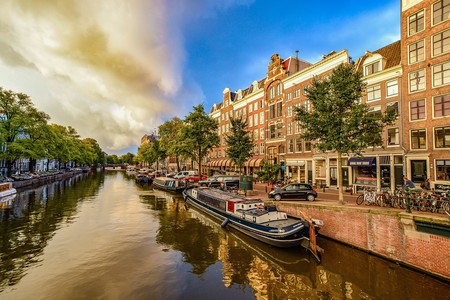 During August, the final month of summer, Amsterdam’s cultural calendar features many larger, outdoor events that take place in the city’s parks, plazas and canals. These summery celebrations include several annual music festivals and many other events that revolve around open-air concerts, performances and of course, positive vibes.

Every year in mid-August hundreds of classical music concerts are held at venues located inside Amsterdam’s historic canal belt, during an annual, ten day festival called Grachtenfestival. Many of the aforementioned performances take place on custom-built stages that are mounted onto barges and then set afloat on the city’s canals, whereas others are orchestrated inside prestigious concert halls like de Concertgebouw.

This annual hiphop and RnB festival has taken place in Amsterdam-Oost since 2001 and ranks among the largest events of its kind in the Netherlands. Its line-up always features an impressive mix of established, international artists and famous, local talent, making it perfect for anyone who is eager to discover the Dutch hiphop scene. 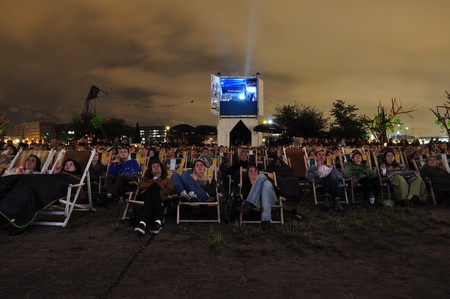 Pluk de Nacht (translated as ‘Seize the Night’) is an annual, open-air film festival, that presents the latest and greatest offerings from independent cinema. The festival screens its selection on a rocky, peninsula near Amsterdam’s Centraal Station and shows a different movie every night, alongside several shorts. The festival doesn’t charge entrance fees and allows potential attendees to reserve spots online in exchange for small donations. 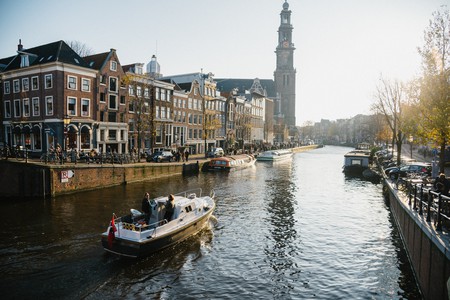 This weekend-long, performing arts festival traditionally heralds in the new cultural season in the Netherlands. Uitmarkt essentially serves as a springboard for the rest of the year and showcases work by local and international talents. The main festival takes place around Amsterdam’s Oosterdok harbour and always involves many different types of live performances, including concerts, dance shows and literary recitals. Other cultural venues also participate during Uitmarkt and organise free shows throughout the festival’s duration.

As its name suggests this annual folk music festival takes place in Amsterdam’s picturesque de Jordaan and celebrates the neighbourhood’s heritage and culture. The festival started over 40 years ago and mainly revolves around forlorn Amsterdam-style crooning and other variants of traditional Dutch folk music.

This roaming, performing arts festival moves between several other major cities in the Netherlands from July until August, before concluding its annual tour in Amsterdam. Its programme always features an impressive range of full-length and shorter performances, including outdoor dance pieces, avant-garde plays and family-friendly concerts.