What's On in Amsterdam in February 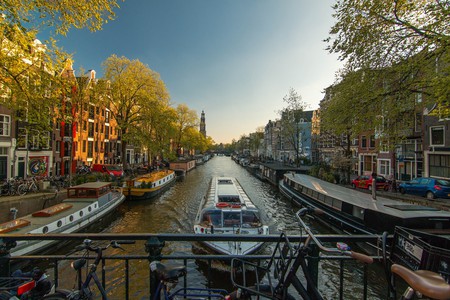 Even during one of the coldests month of the year, there are plenty of awesome events happening in Amsterdam. In fact, February’s cultural calendar has more than its fair share of highlights including large-scale design fairs, food festivals and annual celebrations. Here is what you need to know while planning your trip. 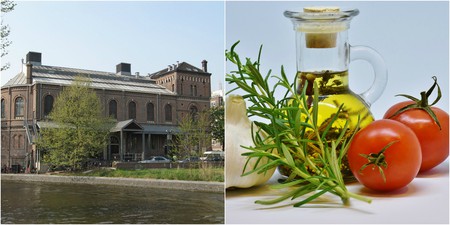 Every February, scores of dancers from around the world travel to Amsterdam to participate in an annual competition called House Dance Forever in Paradiso, a converted church which is now a live music and event venue. Three internationally renowned dancers judge the event and challenge participants during the finals stages of the competition. Tickets cost €17. 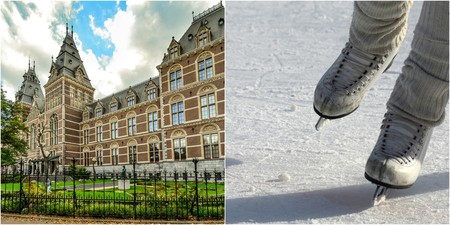 The Rijksmuseum exhibits work from three award-winning children’s book illustrators between September and February. Aside from celebrating each year’s winners, the exhibition also introduces children to the world of art through recognisable visual material. Tickets cost €17.50. 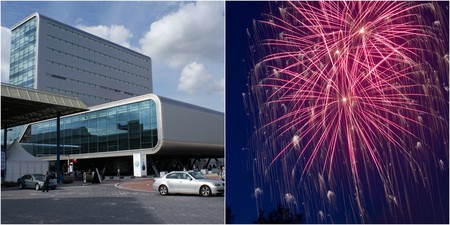 This annual fair celebrates and presents contemporary Japanese design. The event’s organisers encourage collaboration between Japanese and European designers and created the fair in order to introduce innovative products from Japan to a wider audience. Tickets cost €20.

Although it isn’t an official holiday in the Netherlands, thousands of people celebrate Chinese New Year in Amsterdam and most public events take place around Nieuwemarkt, Zeedijk and Dam Square. Expect fireworks, traditional parades, street parties and lots of delicious food! 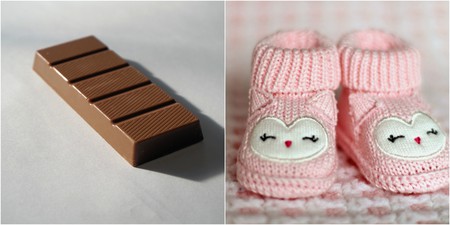 This weekend-long chocolate festival brings together dozens of people from every sector of the coco industry including farmers, suppliers and confectionery makers. The festival will celebrate its sixth year in 2018 and takes place inside Amsterdam’s palatial Beurs van Berlage. Tickets cost €14.50.

This baby-orientated trade event take place alongside the Homemaker’s Fair in Amsterdam from February 21 to 25. During these four days, expectant and potential parents can check out the latest baby care and pregnancy products. Tickets cost €19.50.

Sonic Acts is a multi-disciplinary, avant-garde festival that advocates critical art theory and practises. The festival’s programme always features a wide range of events, including concerts, lectures and performance pieces, which take place at various venues around Amsterdam. Tickets cost €65.