What to See and Do in Amsterdam's Red Light District 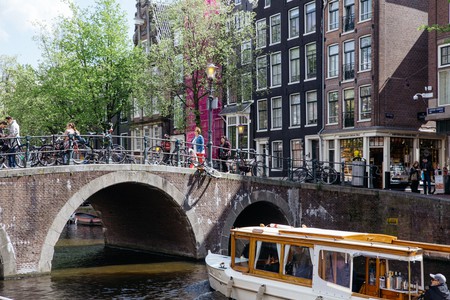 Despite its infamous reputation, Amsterdam’s Red Light District is actually located in the oldest part of the city which is officially known as de Wallen and contains many cultural attractions that aren’t necessarily related to the sex industry. These sites include the oldest church in Amsterdam, a socially conscious craft brewery and two statues dedicated to the area’s sex workers. 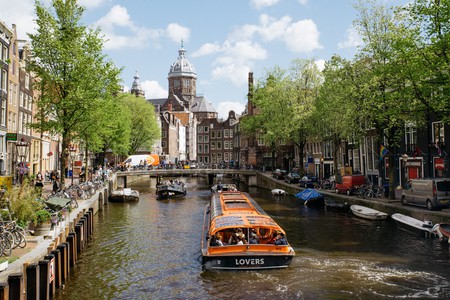 After the Dutch government converted to Protestantism during the Reformation Catholicism was officially banned in Amsterdam. In order to continue practising their faith, many Catholics formed secret churches throughout the city including a small, brightly coloured chapel in the attic of a townhouse in de Wallen. In 1888, this clandestine place of worship was converted into a historical museum which currently attracts around 85,000 visitors every year and features many original ornate artefacts that date back to the 17th century.

Oude Kerk is recognised as the oldest building in Amsterdam and has stood in the centre of the city since the 13th century. Although it was originally owned by the Catholic Church it was seized by Calvinist in 1578 and converted into a Protestant cathedral. Today, the church welcomes all faiths and regularly organises religious ceremonies as well as art installation and concerts. 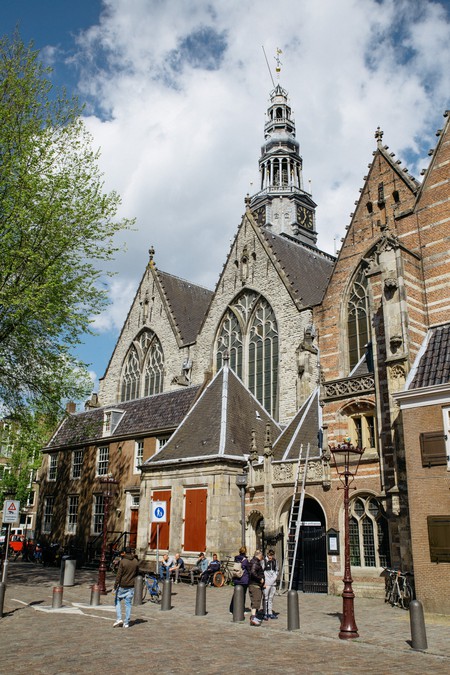 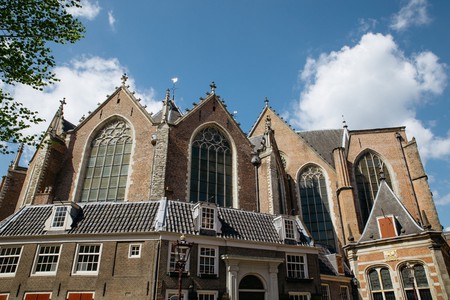 This down-to-earth brewery and taproom in de Wallen maintains a socially progressive approach towards brewing and offers work to people facing employment difficulties. The beer at Brouwerij de Prael is always incredible and the brewery makes many speciality ales and pilsners that are inspired by international brewing techniques.

Over the past three decades, two sculptures have been installed on Oudekerksplein to memorialise and honor sex workers. The first artwork was embedded between several cobblestones in 1993 and depicts a hand groping a breast. The creator of this bronze relief is still unknown, but their work is believed to pay tribute to Amsterdam’s sex workers. The second sculpture presents a female figuring standing in front of a door frame, which clearly references Amsterdam’s prostitution windows. This piece, called Belle, was created by Els Rijerse and bears a plaque which states ‘Respect sex workers all over the world’. 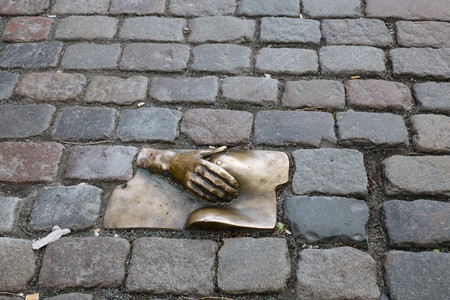 TonTon Club features around 20 vintage coin-op arcade machines from the golden era of light-guns, joysticks and super pixellated graphics. There are some real gems inside including Time Crisis II, Metal Slug II and several classic fighting games. The club also keeps a bunch of craft beer in its fridge and serves delicious bars snacks.

As its name suggests this museum in the heart of the Red Light District is dedicated to the history and culture surrounding cannabis. The museum regularly organises temporary exhibitions that explore cannabis’ impact on world history and retrace perspectives concerning the plant. There’s also a huge collection of historical artworks depicting cannabis smokers inside alongside many other artefacts related to its use and consumption. 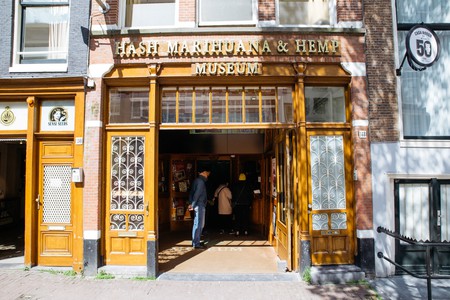 Amsterdam’s Condomerie is completely dedicated to selling and providing information about condoms. It was the first store in the world to pursue this goal and was originally established to combat the AIDS crisis in the late 1980s. Today the Condomerie sells a wide variety of functional, specialised and novelty condoms as well as other products associated with contraception and continues to offer customers expert advise about safe sex. 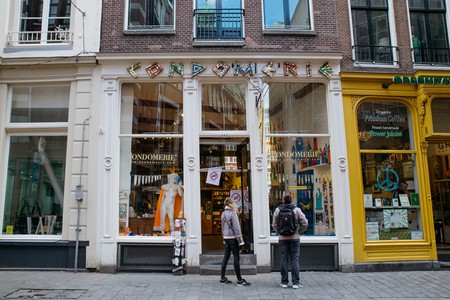 De Brakke Grond showcases and supports contemporary artistic work from Flanders, whilst serving as a hub for debate, reflection and the exchange of ideas. The centre hosts innovative temporary exhibitions throughout the year and regularly collaborates with art events or festivals based in Amsterdam. Besides exhibition space, de Brakke Grond also houses a homely café that serves many beers from the Benelux region and plates of tasty pub grub.