What To Do on a Layover in Amsterdam 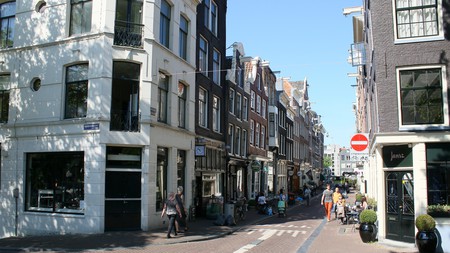 Amsterdam’s Schiphol airport lies close to the city centre and travel between these two locations takes roughly 20 minutes by train – which means that even short layovers can provide enough time for quick excursions.

Whether you’ve only got a couple of hours to spare or an entire afternoon at your disposal, there are plenty of awesome things to do in Amsterdam on layovers.

If you have two hours

While it might seem impossible to fit anything into such a small window of time, it is worth remembering that Amsterdam’s main travel hub, Centraal station, is surrounded by several popular attractions. The city’s infamous red-light district, for example, is around five minutes’ walk from the station and features many important landmarks (such as the city’s oldest building, de Oude Kerk), and a charming, socially conscious craft brewery called Brouwerij de Prael. There are also places to eat nearby, such as the floating Chinese restaurant Sea Palace, or Mediamatic ETEN, which serves, fresh vegan meals made from ingredients grown in an on-site greenhouse. 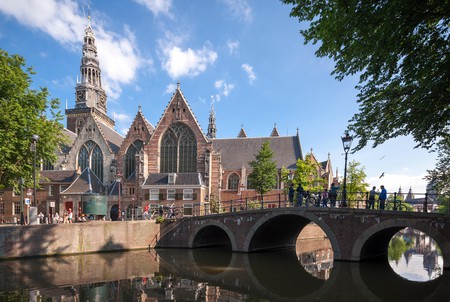 If you have five hours

An extra three hours in Amsterdam leaves room for considerably more opportunities, though it’s still wise to stay close to Centraal station. Anyone looking for modern cultural hotspots, for instance, can take the boat from behind Centraal station across the river IJ to Veer Buiksloterweg dock. This harbour serves as a gateway to the city’s trendy Overhoeks neighbourhood, which features many important sites such as the state-of-the-art EYE Filmmuseum, the multistorey cultural hub A’Dam Toren and ground-level venue Tolhuistuin. Each of these landmarks contains at least one restaurant and bar, meaning that it is easy enough to spend a whole afternoon wandering around Overhoeks before heading back to the southern side of Amsterdam. 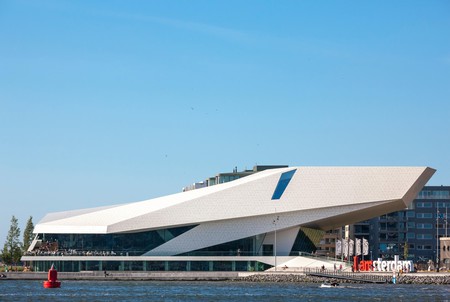 If you have seven hours

Even though Museumplein is only 20 minutes away from Centraal station via tram number 5, it is always worth setting aside at least five hours to visit the area, as it contains some of the largest and most iconic museums in Europe. In fact, the Rijksmuseum, Van Gogh Museum and Stedelijk are all located on the square and form a semicircle around its centre. Spending an afternoon exploring one or more of these museums is always rewarding, in part due to the large number of groundbreaking artworks that are contained within their collections. After taking in some culture, grab some fresh air in Vondelpark, which is within walking distance of Museumplein. Feeling hungry? Head over to ‘t Blauwe Theethuis or Vondelpark3, which are both located inside the park. 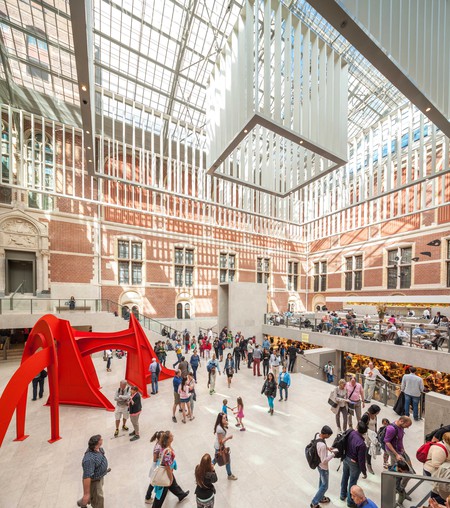 If you have 12 hours

Here’s some good news for anyone with 12 hours to spare in Amsterdam. The city is actually pretty small compared to other European capitals, and many of its main attractions are concentrated around its canal belt. These waterways are protected as a UNESCO World Heritage Site and form a concentric network around Amsterdam’s city centre, which means that they are easily accessible from Centraal station. Walking around Amsterdam’s canals is among the best ways to experience the city, and there are literally thousands of other landmarks located on their banks, including Anne Frank House. Although paying your respects at Anne Frank House is certainly possible within this timeframe, it is important to remember that queues for the museum are notoriously long (but avoidable if you book tickets in advance). 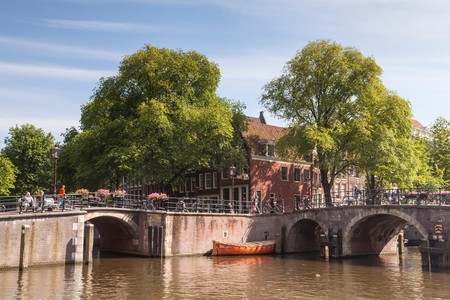 Other possible destinations include FOAM on Keizersgracht, which ranks among the most respected photography museums in the Netherlands, or a delightful gallery on Herengracht, called KattenKabinet, that exclusively exhibits artwork featuring cats. There are plenty of places to eat in this part of Amsterdam, including many spots inside one of the city’s most popular shopping areas, de Negen Straatjes (‘the nine little streets’). Aside from boutique and brand stores, this picturesque neighbourhood also features many excellent restaurants that range from high-end brasseries like Ambassade to down-to-earth takeout joints such as The Lebanese Sajeria. 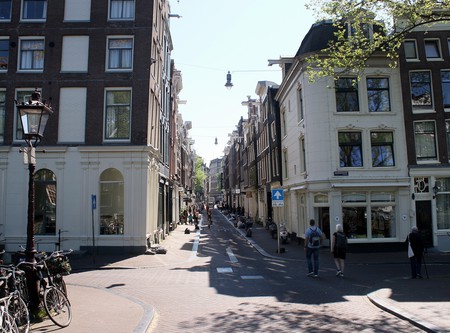