What to Do and See in Zuidoost, Amsterdam 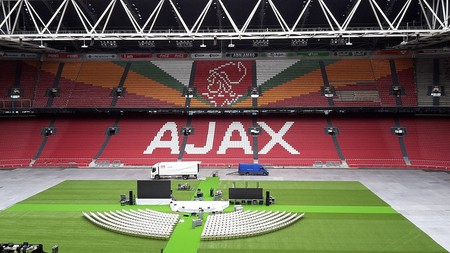 Whilst many people refer to the entire area as Biljmer (in reference to the region’s largest neighbourhood Bijlmermeer) Amsterdam’s most south-easterly district is officially known as Zuidoost. This modern quarter developed around several large scale housing projects that date back to the 1960s and currently features several important cultural sites including Ajax FC’s home ground and the largest concert venue in the Netherlands.

Ajax FC’s home ground in Amsterdam-Zuidoost was recently renamed in honor of the team’s most famous and influential member, Johan Cruijff. The stadium seats 50,000 supporters during matches and features a retractable roof. It is possible to take a guided tour around the arena which passes through areas that are usually off-limits to the public such as the dressing rooms and press rooms. The tour ends at the Ajax Hall of Fame where the club displays their current trophies and presents memorabilia and stories associated with Ajax’s history.

Gaasperplas is a large, artificial lake on the southern-borders of Zuidoost that was built by the municipality in the late 1960s in order to create space for watersports in Amsterdam. Besides featuring canoe rental services, a windsurfing club and sailing club, Gassperplas is also surrounded by acres of beautiful parkland (including a secluded spot that is designated for naturists). 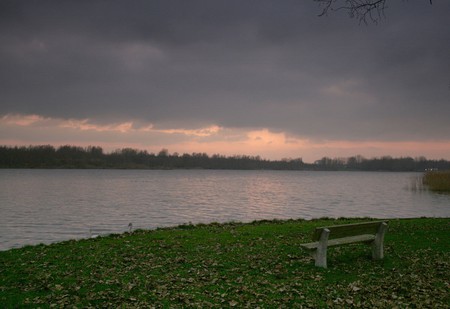 The University of Amsterdam’s medical department contains one of the most unusual historical institutions in the Netherlands. The Vrolijk Museum houses an enormous collection of anatomical samples including many specimens that are misshapen due to degenerative or congenital diseases. Whilst this collection may seem macabre, it was once used by the university to teach medical students and still remains an important archive for researchers.

Pathé ArenA is the only IMAX cinema in Amsterdam and features 14 modern screening rooms – making it the largest movie theatre in the Netherlands. Like other Pathé cinema’s Pathé ArenA mainly screens mainstream Dutch and international films and Hollywood blockbusters often premiere in the Netherlands at the theatre.

De Proefzaak acts as the official tasting room for Zuidoost’s independent brewers Brouwerij Kleiburg and is located in front just in front of the brewery’s plant on Hullenbergweg. Aside from incredible craft beer, De Proefzaak also serves a refined selection of lunch and dinners including hearty beef burgers and vegetarian curries.

Amsterdam-Zuidoost’s Ziggo Dome is among the largest and most visited concert venues in the world and has hosted many internationally renowned artists since opening in 2012. It is always worth checking out Ziggo Dome’s calendar as popular musicians tend to visit here during Dutch or European tours. 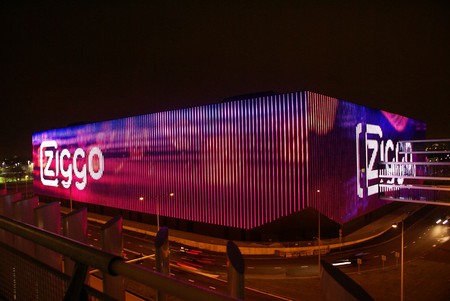 There are six daily markets in Zuidoost which take place at different spots around the district between Monday and Saturday. Dozens of local merchants turn up to sell their wares at each of these events and Zuidoost’s markets are renowned for their food and clothing stalls.