What do the Dutch Eat for Breakfast? 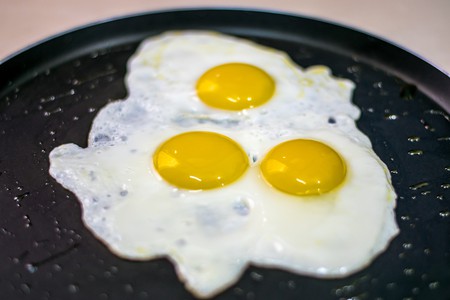 Generally speaking, Dutch people usually eat buttered bread topped with a variety of ingredients, such as ham, cheese or jam for breakfast, as well as store bought cereal served with milk for breakfast. While cereal in the Netherlands is relatively unremarkable when compared to other similar products available in Western Europe, bread toppings in the Netherlands can seem quite unusual to foreigners.

One common Dutch product called hagelslag resembles the type of sprinkles that other nationalities usually reserve for cakes, but is served on top of buttered bread in the Netherlands. Hagelslag comes in a variety of flavours including chocolates, strawberry, vanilla or anise and could be compared to solidified sweet spreads such as Nutella. These tiny flakes of flavoured sugar are sold by the carton at supermarkets and typically poured onto bread via their containers’ retractable spouts. 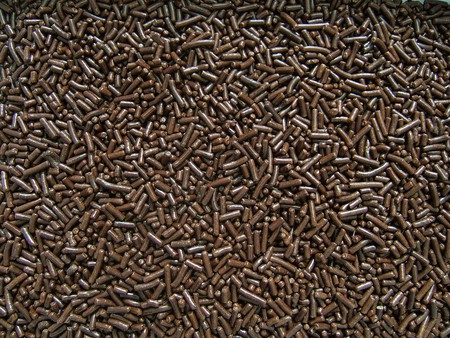 Other traditional products include ontbijtkoeken – a dense loaf of rye bread that’s laced with spices such as cloves, cinnamon or nutmeg and often contains dried fruits and lemon peel. Although this type of bread is becoming less common in the Netherlands, it is still readily at supermarkets and bakeries throughout the country. 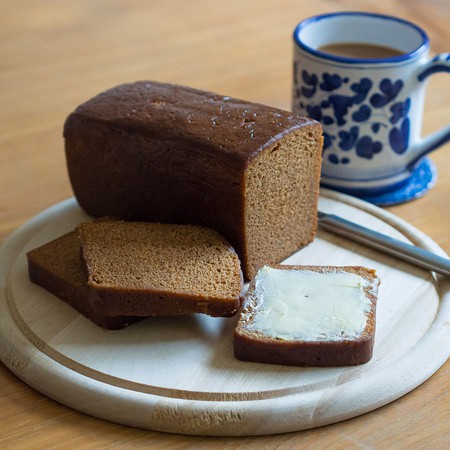 Fry ups are also common in the Netherlands, but are slightly different from British or German varieties. A larger breakfast with bread, ham and fried eggs is called ‘een uitsmijter’ which translates into English as ‘a bouncer’ – which allegedly refers to the dish’s popularity among professional door people. Much like other regional fry ups, uitsmijter has many variations and can be served with extra items such as cheese, salad and other types of meat such as bacon or sausage. 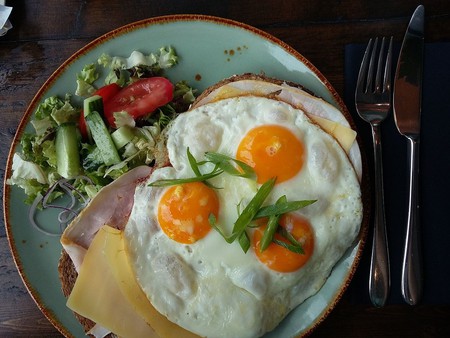