Vox Pop: Tall Dutch On Being The Tallest Nation 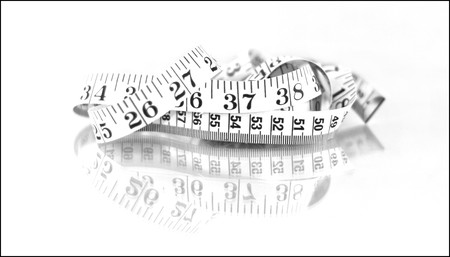 It’s official: the Netherlands is the tallest nation on the planet. Earlier this year a team of scientists published a paper that mapped the world’s height and found that, on average, a Dutch person will grow to be 1.78 meters tall. Their research concluded that a number of factors are behind Dutch people’s colossal stature, including genetics, healthy lifestyle and peculiar demographic patterns. To get to the heart of the matter we asked some towering Dutch people about their experiences living among veritable giants and why they think that their countrymen grow to such monumental heights. 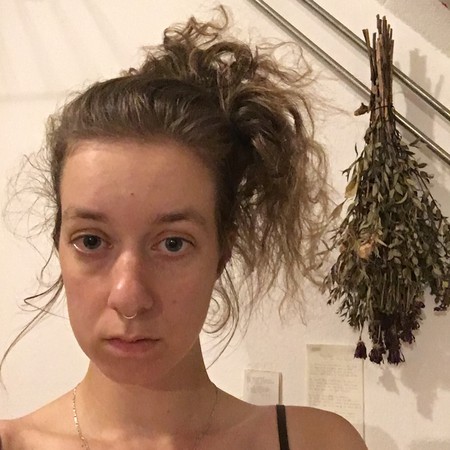 I come from a very tall family and we say that my sister is short, even though she is 1.76 meters tall. So, genetics must have played some part in our development. Nonetheless, I had a pretty healthy childhood, eating lots of vegetables and meat while staying away from tobacco and alcohol. I still rarely drink.

Me and my sister are actually shorter than our parents, which is strange because you’d think that we should have turned out taller than them. Thinking about it, my mum’s parents are very short, so maybe that balanced out my dad’s super-tall genes.

Being tall is usually great but does limit what I can wear. As a teenager I dressed like a goth so would put on these massive New Rock boots. They made me an absolute giant. I am also trying to come to terms with the idea that I will never find big enough clothes. Shirt sleeves rarely reach my hands, and pants in my size hang way above my ankles. Sometimes I buy oversized clothes just so I can feel like I am wearing something that fits.

I have only felt short once in my life; I was attending a gallery opening with all these tall Dutch guys and they kept talking over me. It was like they didn’t notice me at all and I realized that shorter people must experience this all the time. 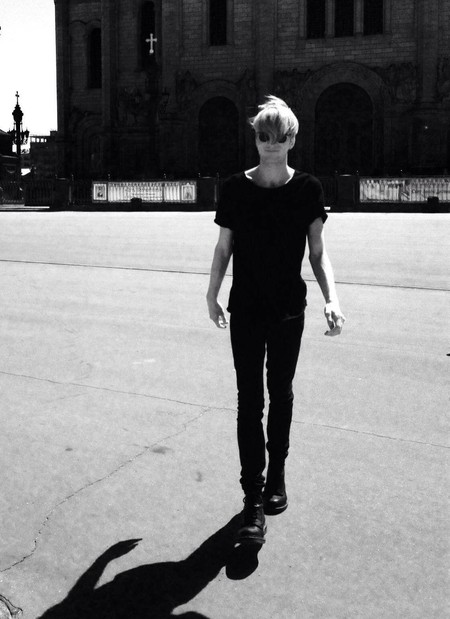 We eat pretty well in the Netherlands and have some of the best healthcare in the world, so it’s not that surprising that we turn out so tall.

All of my family are around the same height as me, so I doubt that it was a freak accident that I am almost two meters tall. I actually ended up growing past my mom and dad, but they are both still bigger than most people. So, I guess that we’re getting taller every generation. In fact, all of my male Dutch friends are either the same height as me or taller.

As I live in Amsterdam, I am always surrounded by foreigners making it very easy to spot a Dutch person in a crowd. Weirdly, I find that as a nation our height changes by province. In the south of the Netherlands I feel noticeably taller than everyone else. Also, I used to visit Friesland a lot when I was a kid. The people there are giants! It’s a very rural area so maybe they have something that we don’t in Amsterdam.

I have no idea why Dutch people are so tall. Maybe because the Netherlands is so flat everyone decided to compensate with their height? Joking aside, I’d imagine it has something to do with diet and genetics. I am only half Dutch (my mom is Swiss) yet all of my brothers and sisters are as tall as I am. Probably, some external factors must have helped as well. My Swiss family sees red wine as an elixir. 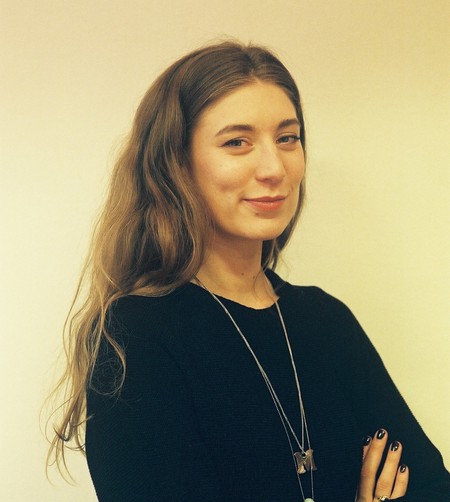 As I grew up in Geneva I had some distressing experiences as a child. At school I was much taller than everyone else and it made me feel like some kind of whale monster. Thankfully, I am fine with my height now and it’s actually quite handy as I can reach things that smaller people can’t. Also, I think that because of our gender norms my height can be threatening to men. Sometimes I feel like I am emasculating a date when I turn up in high heels.

I suppose that we’re going to continue getting taller. Young people today generally keep to a healthier lifestyle than their parents. Historically, there’s definitely been some progression as when I walk around Medieval buildings I always hit my head against low hanging ceilings.