The Top Museums to Visit in Maastricht 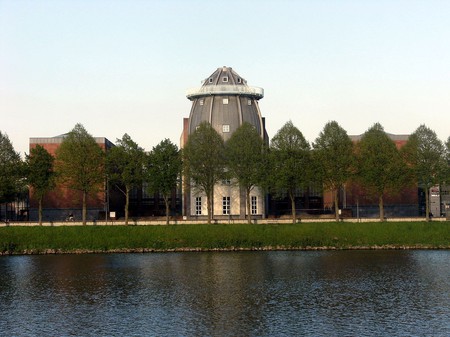 Bonnefantenmuseum and the river Meuse in Maastricht | © Mark Ahsmann / WikiCommons

Maastricht is among the oldest cities in the Netherlands and was founded at some point between the Iron Age and Antiquity. The city contains the most national monuments per municipality outside of Amsterdam and features many excellent museums that reflect its long history. Here’s our roundup of the best. 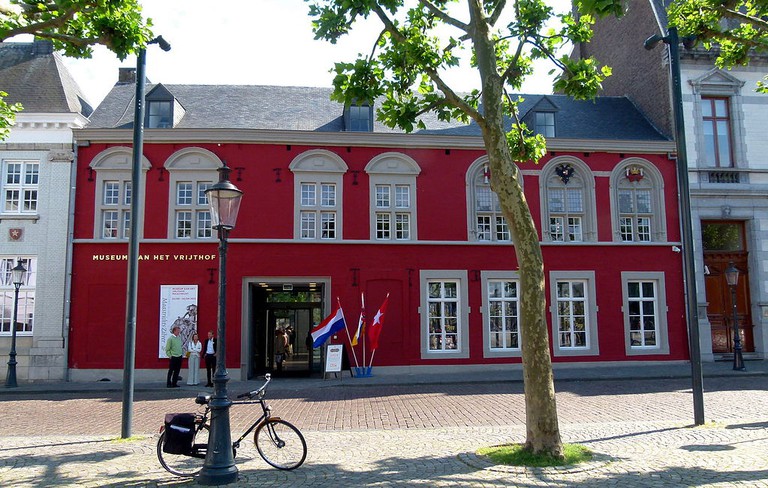 Museum aan het Vrijthof | © Kleon3 / WikiCommons
Museum aan het Vrijthof organises around four temporary exhibitions every year that present work created by contemporary artists. The museum was founded in 1973 in order to exhibit a large, collection of artworks that were previously owned by a wealthy couple from the Hague, called Ambrosina de Wit and Frederik Wagner. Although the museum is relatively young compared to other similar institutions around the world, it is housed inside one of the oldest secular buildings in Maastricht which dates back to the 14th century. This stunning location has been renovated several times over the years and currently features elements from the Middle Ages, Renaissance and Modernity.
Open In Google Maps
18 Vrijthof, Maastricht-Centrum Maastricht, Limburg, 6211 LD, The Netherlands
+31433211327
Visit Website
Give us feedback

Although the caves beneath Maastricht don’t really qualify as a museum, they easily rank among the most important and fascinating historical sites in the city. These subterranean passageways and halls were built over several centuries, forming a huge network of tunnels. Many of these man-made caverns were evacuated to create mines, whereas others were dug out in order provide shelter during wartime. It is possible to join several tours through the underground via Maastricht Underground. 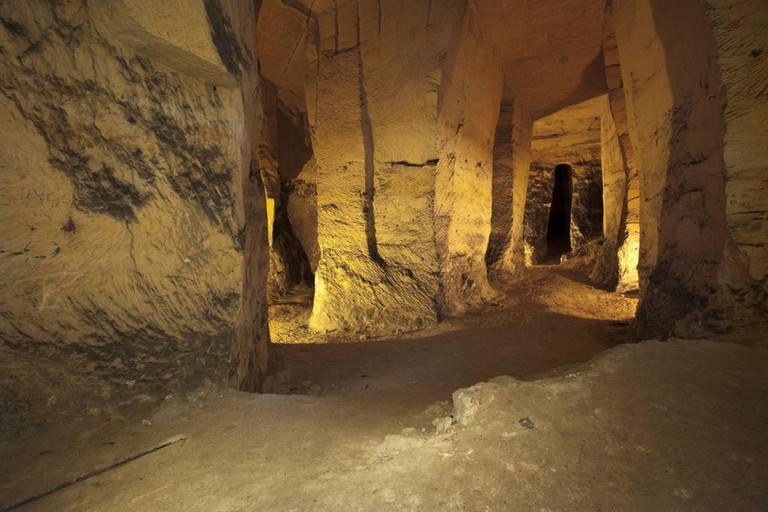 As the Romans maintained a garrison in Maastricht from around 100 AD to 400 AD, the city almost certainly lies on top of countless archeological artefacts. For example, in 1983, archeologists discovered a substantial amount of Roman objects buried beneath Hotel Derlon including pieces of an ancient shrine, stone carvings and chunks of rock that were originally part of a 9 metre high column dedicated to the god Jupiter. Many of these objects are still located in Hotel Derlon and are displayed in a small museum in the hotel’s basement. 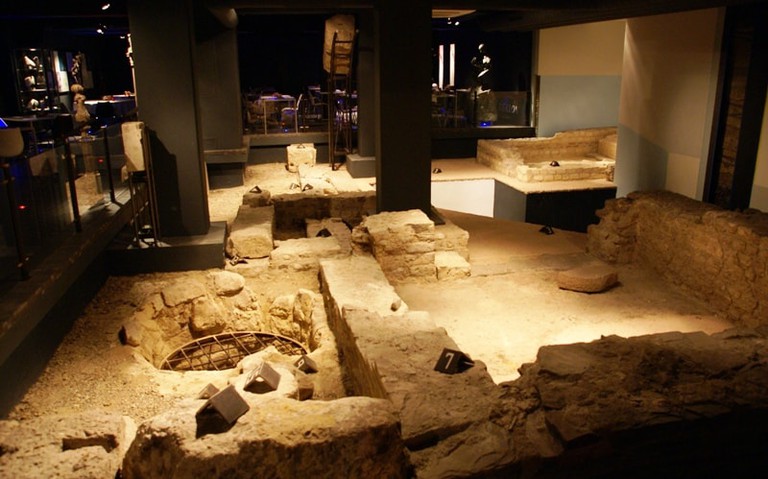 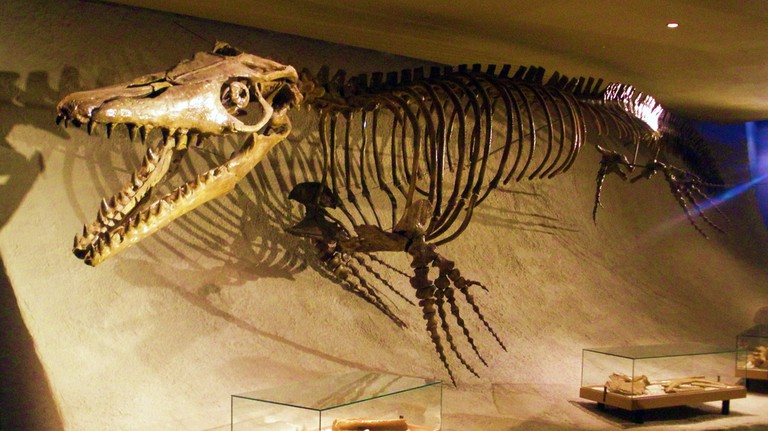 The museum's famed Mosasaurus cast | © Ghedoghedo / WikiCommons
Maastricht Natural History Museum collects and preserves a wide array of scientific specimens, artefacts and instruments that were mainly created or discovered in Limburg province. The museum’s collection includes several important items such as the skull and full skeleton cast of an extinct, prehistoric aquatic lizard called Mosasaurus which lurked in the Meuse river over 70 million years ago. Aside from its permanent collection, Maastricht Natural History Museum regularly organises family-friendly, temporary exhibitions throughout the year.
Open In Google Maps
7 De Bosquetplein, Maastricht-Centrum Maastricht, Limburg, 6211 KJ, The Netherlands
+31433505490
Visit Website
Give us feedback

Although there were once over 30 breweries in Maastricht, most of these facilities closed down over the past 100 years. Fortunately, one historic brewery called de Keyzer was saved from demolition and has been protected as a national monument since 1996. This charming plant was founded in 1758 and still features many elements that predate modern brewing techniques. Visitors to the brewery can take a guided tour around its facilities, then sample some authentic, Limburgish beer. 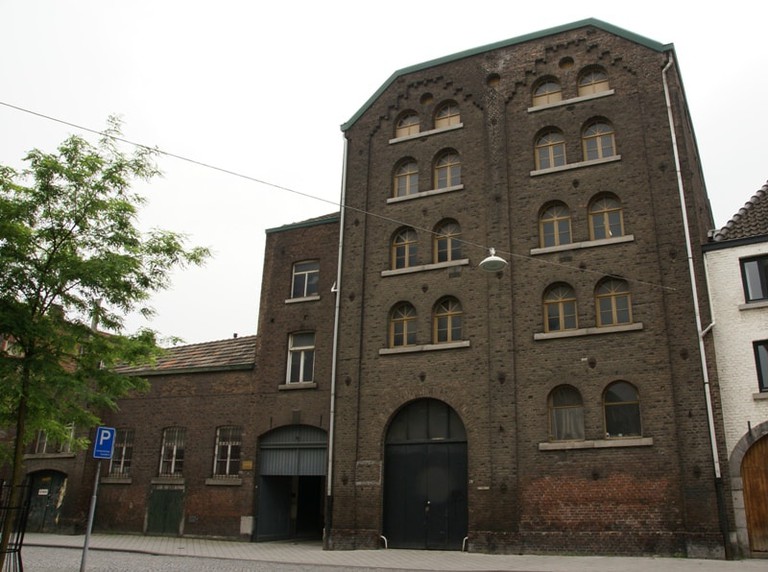 Bonnefantenmuseum’s current location was designed by Italian, post-modern maestro Aldo Rossi and centres around a silo-shaped cupola that stands over the river Meuse. The museum has a vast collection of objets d’art and currently houses a wide selection of paintings, statues and installations that date from the Medieval period to the present day. 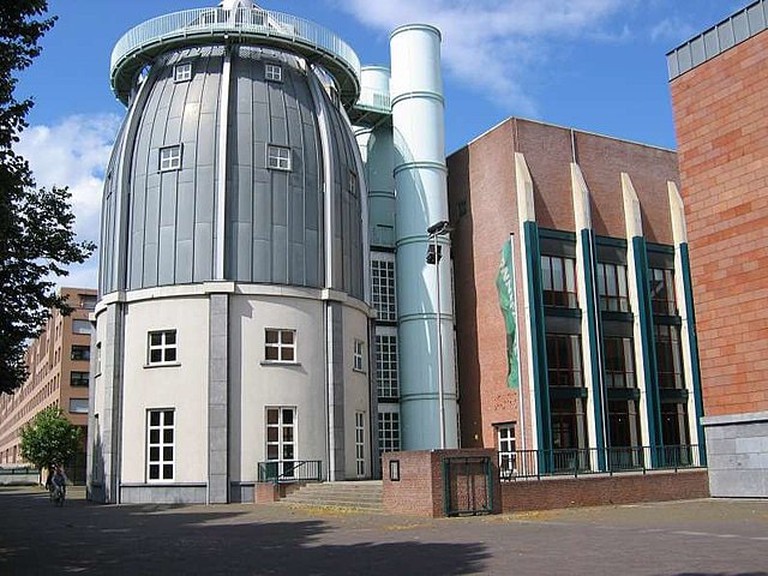