Things to Do on National Tulip Day in Amsterdam 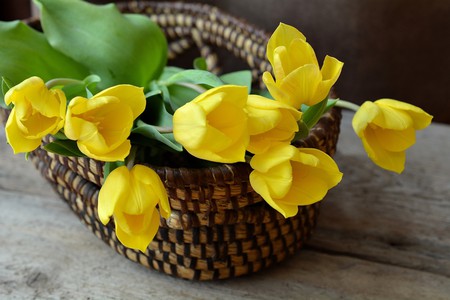 Dutch floriculturists have grown tulips since the 17th century and these colourful flowers have served as an unofficial symbol of the Netherlands for generations. Every spring, thousands of tulips burst into full bloom in farms around the country, draping the Dutch countryside in waves of vibrant colour. Although most tulip-related events happen from March to May, during the third weekend of January every year, Amsterdam hosts an awesome, flower-centric celebration on Dam Square known as National Tulip Day.

This outdoor event has taken place in Amsterdam since 2012 and marks the beginning of the tulip season in the Netherlands. During the day, thousands of tulips are planted outside Amsterdam’s Royal Palace, creating a massive, temporary garden that’s completely free to enter. With National Tulip Day just around the corner, here is the lowdown for anyone interested in going to this incredible annual event.

Coordinators start to unload, then arrange tulips on Dam Square at around 8am and eventually plant approximately 200,000 flowers outside the eastern side of the Royal Palace. Even though most attendees arrive on Dam Square after the gardens have been completed, it is definitely worth stopping by before midday in order to watch the event’s assistants work their magic. Getting there early also means that you will be among the first people to enter the gardens.

From 1pm until 4.30pm, the tulip gardens are open to the public and completely free to enter. During this time, visitors are encouraged to roam among the tulips, pick their favourite flowers and then create their own, personalised bouquets. For obvious reasons, the garden is also a great photo opportunity and it is common to see people crouching down to pose for selfies. Although there is an ample supply of tulips at the event, thousands of people attend National Tulip Day every year and the flowers start to become scarcer later in the day. 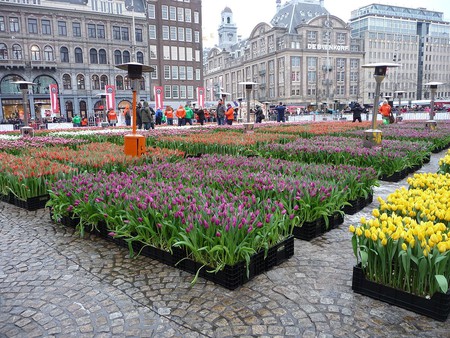 Search for a vase

Although fresh tulips won’t last forever, it is possible to memorialise National Tulip Day in Amsterdam by buying something more permanent, such as a vase from a local store. Fortunately, there are dozens of places around the city that stock elegant vases. For example Royal Delft Experience on Muntplein near Dam Square always has an impressive selection of delftware vases, including multi-spouted vessels that are specifically designed for tulips. The many antique dealers on Nieuwe Spiegelstraat also stock similar, but considerably older items, while design studios such as Droog, HAY or Fest all sell stunning, modern vases. 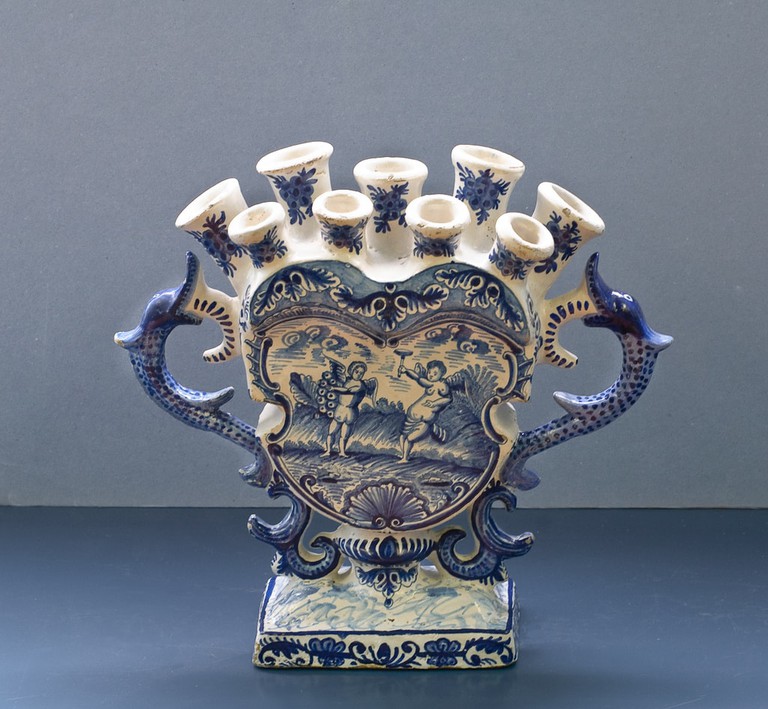