These Incredible Photos by Steve McCurry Capture the Beauty of Asia 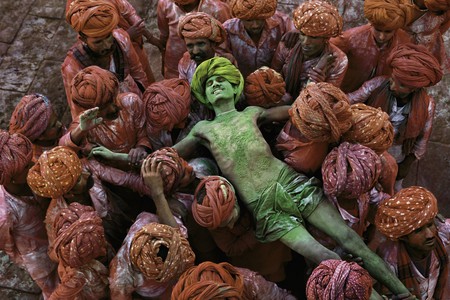 The American photographer Steve McCurry, who came to international attention for his striking image The Afghan Girl in the 1980s, opens his first survey show in the Netherlands.

Featuring over 100 black and white and colour photographs shot between 1979 to 2015, Photographs from the East captures the changing cultural landscape of Steve McCurry’s favourite continent: Asia.

Including many stunning portraits shown for the first time, the exhibition brings together a selection of photographs taken during McCurry’s many travels to places like Afghanistan, India, Sri Lanka, Indonesia, Burma, Bangladesh, Cambodia, Tibet and Vietnam. 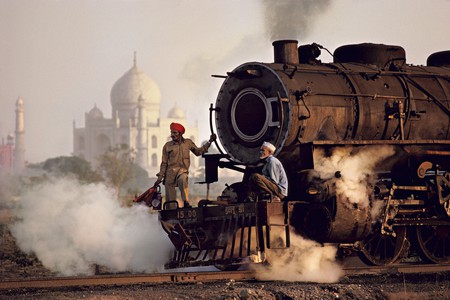 With his love of travelling and curious nature, the Magnum photographer has carved out a reputation for capturing intensely beautiful shots that are both lyrically evocative and deeply respectful of his subjects.

Fascinated by local customs and religious practices, from flower sellers to the Hindu Holi Festival, McCurry has chronicled not only people’s everyday lives but also their spirit: ‘If you wait, people forget your camera and the soul will drift up into view,’ said the photographer.

Predominantly focusing on India and Afghanistan, the exhibition doesn’t follow a chronological or thematic path, but rather allows you to discover McCurry’s keen eye for exquisite glimpses into a disappearing culture. Although alluring, the images also reveal the impact that globalisation has had on these Asian countries over the last 30 years. 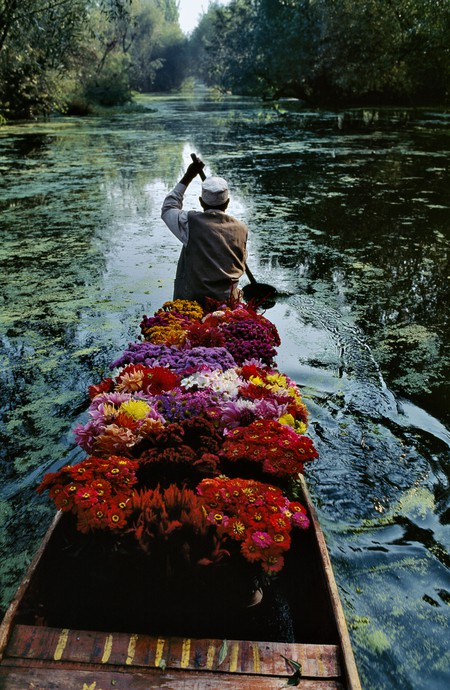 The show also includes the film Search for the Afghan Girl that focuses on his famous shot of a then 12-year-old Sharbat Gula in a refugee camp in Pakistan, which adorned the cover of the National Geographic in 1985. Regarded as one of the most iconic images of the twentieth century – and the publication’s most recognizable cover image – it’s still relevant 32 years on as the plight of refugees reaches paramount proportions today.

Steve McCurry: Photographs from the East is at Museum Helmond, Kasteelplein 1, 5701 PP Helmond, The Netherlands until September 11, 2017.