The World Is Officially Running out of Sand, Here's What That Means for You 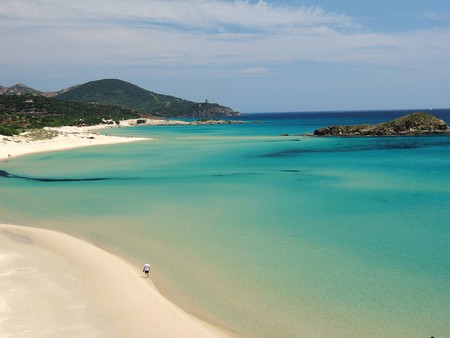 The world is running out of sand and it’s going to affect more than just your beach holiday. Although this might sound crazy, the truth is that, like most natural resources, sand supplies are not endless, especially when it comes to the higher quality stuff used to make materials you probably can’t imagine living without like glass, concrete and even computer chips.

Dutch Design Week, which will take place from 21–29 October in Eindhoven, is hosting a symposium on 27 October to address this “sand crisis.”

To give some perspective on the gravity of the problem, it is estimated that the concrete industry alone uses 25 billion tons of sand and gravel every year. Beyond that, another 50 billion tons of the resource become trapped yearly in dams across the globe. When this happens, rivers cannot carry sand deposits downstream, so essentially that sand is lost.

The situation is so dire that illegal sand mining has actually become a thing and, sadly, this practice, which is run by a powerful criminal mafia, is taking its toll on nature too. The critical natural resource is being excavated more quickly than it can renew itself, and since sand is so valuable as well as in existence practically everywhere, mining regulations are very difficult to enforce properly.

British geologist Michael Welland, who will be speaking at the upcoming symposium explain: “We may not run out of it, but it will become increasingly scarce and expensive.” A rise in price would mean everyday materials would spike in value too, which would lead to a major increase in the average cost of living. 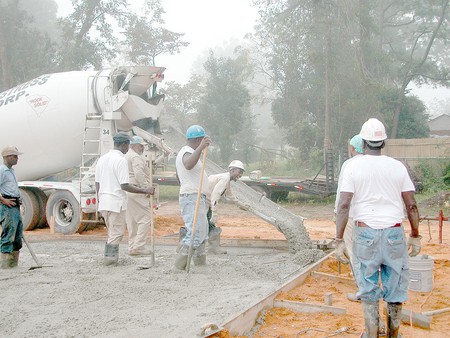 Dutch design firm Atelier NL, who are the organisers behind the symposium, share an even more troubling statistic: “Sand is the most consumed resource on earth after freshwater.” Yikes!

There is a possible answer to the problem, however. The glass industry currently uses exclusively white sand for production, but there are, of course, many other varieties of sand. The symposium will hence delve into the possibility of using wild sand for glass production, which could mean an alternative solution and a possible chance for white sand regeneration. 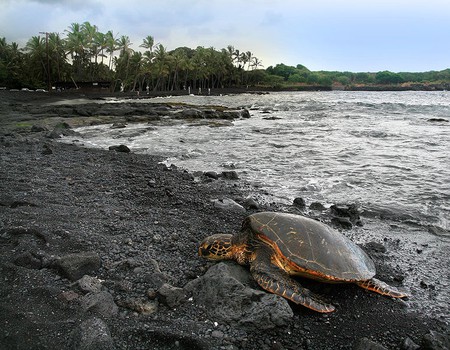 Sadly, there is no much money involved in this business that it seems unlikely to believe that illegal mining will cease entirely. Thankfully, environmentalists and designers are on the case, and will hopefully find a way to save the sand.