EUROPE
/
THE NETHERLANDS
/
THE HAGUE

The Story Behind The Hague's Name 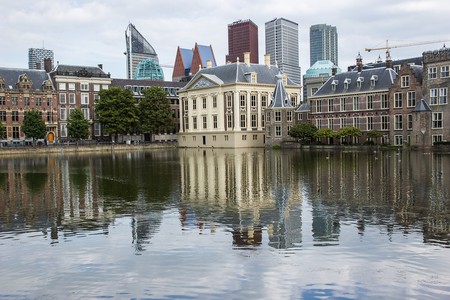 The story behind The Hague’s name began in the early 13th century, when Count Floris IV purchased land on the western coast of Holland and then built a luxurious hunting lodge on the banks of a nearby lake called de Hofvijve.

This country residence was eventually christened het Binnenhof and over time became the administrative centre of Holland. A small settlement soon developed around het Binnenhof which was commonly known as Haga, a title that translates from old Dutch to English as enclosure or hunting grounds.

This name was used for around 200 years before being replaced by the more official sounding title des Graven Hage (the Count’s Enclosure) in the 15th century. Later on this lengthy moniker was abridged to ‘s-Gravenhage and then to Den Haag. Although it is now rather uncommon for Dutch speaker to refer to Den Haag as ‘s-Gravenhage, this longer title is still used for official purposes much like how den Bosch in North-Brabant is formally known as ‘s-Hertogenbosch. 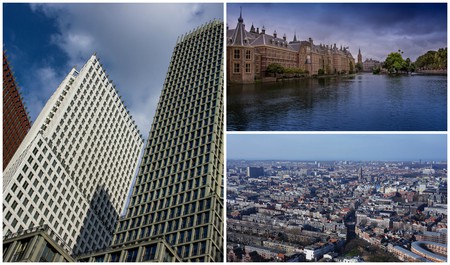 For one reason or another, English speakers translated den Haag into The Hague. Whilst the meaning behind Haag is completely lost in translation, this rendering does retain the Dutch version’s definitive article. However, it is actually impossible to accurately translate Den from Dutch as this archaic word is exclusively used to denote official titles and doesn’t have a grammatical equivalent in English or most other European languages.

It is interesting to note that Den Haag is known by many different names throughout Europe, for example the city is called La Haye in French, La Haya in Spanish and L’Aia in Italian.