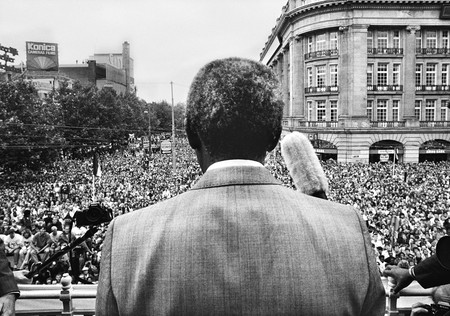 Nelson Mandela during his welcome on Amsterdam's Leidseplein, June 16, 1990. | © Maurice Boyer / The Rijksmuseum

By critically exploring the Netherlands’ relationship with South Africa via over 300 individual artefacts, records and artworks, the Rijksmuseum’s latest exhibition, Good Hope, successfully documents several important episodes from these two nations’ shared history. This impressive collection is the first major museological effort of its kind, and will be on display in Amsterdam until the end of May 2017.

Since 1652, when the Dutch East India Company established a trading station on the Cape of Good Hope, The Netherlands has exercised a continuous influence on the area’s culture, language and politics. After forging a foothold in southern Africa, the Dutch introduced widespread slavery in order to rapidly colonialize the cape and effectively became its main political power. These actions massively affected generations of people and partially led to South Africa‘s Apartheid regime. 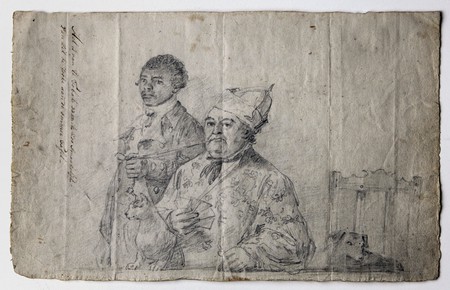 By presenting objects drawn from this 400-year time frame, the Rijksmuseum’s exhibition simultaneously draws to light the tensions and struggles that have shaped South African history, whilst soberly exposing the enduring effects of colonization. Artwork and documents by Dutch explorers that capture their creator’s commercially driven sense of exploration are displayed besides other early colonial artefacts, attesting to the exploitative nature of foreign interests in the Cape.

While elsewhere, South Africa’s racial segregation is deconstructed and emphasized through anti-governmental posters and slogans created during the turbulent, waning years of Apartheid. One room is completely dedicated to photographer Pieter Hugo’s series 1994, which portrays the first generation of children born after the abolition of Apartheid. These stunning images almost act as a bookend to the exhibition and present children from diverse cultural backgrounds surrounded by South Africa’s natural geography. 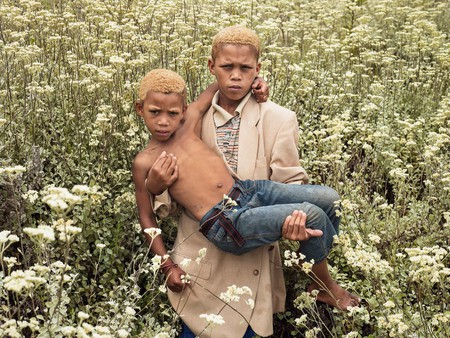 A seven-part TV series will broadcast during the exhibition’s time at the Rijksmuseum, which covers specific aspects of Dutch-South African relations and an illustrated book detailing Good Hope. South Africa and The Netherlands from 1600 is available from the museum.