The Renovated Rijksmuseum in Amsterdam 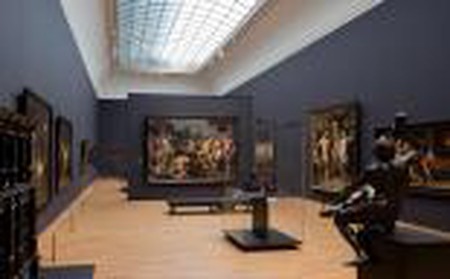 In 2003 the national museum of The Netherlands, the Rijksmuseum, closed its doors for major renovations. Ten years later, the museum has reopened, catching the attention of culture-seekers all over the world. Jacobien Breukink analyses the newly opened museum, highlighting the innovative refurbishments that have taken place. 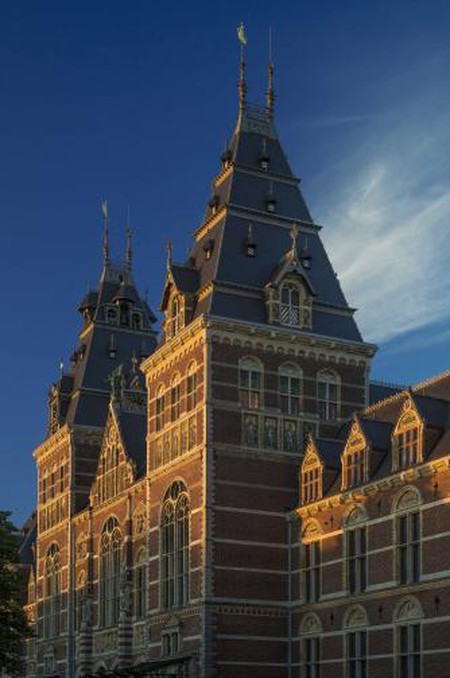 After ten years of restorations and renovations, the Rijksmuseum was finally reopened by Queen Beatrix on April 13th 2013. The reopening has been continually delayed due to architectural problems, and also a conflict between the Cyclers Union and the museum about whether the building’s cycle passage should return. In the end the passage was reopened and the architectural problems were solved, but critics and the public have wondered if the Rijksmuseum could rise up to the high expectations that these years of waiting have created? Would the new presentation of art, craft and history be a success in this 19th century building? Would the fusion of historic architecture and contemporary design complement each other in this mass revamping? After media from all over the world were able to visit the museum the verdict was made; the renovations as well as the new ideals behind the museum are spectacular and well worth the ten-year wait.

One of the main challenges faced by architects Antonio Cruz and Antonio Ortiz was restoring the original clear layout by Pierre Cuypers, which had been gradually hidden away over the years under layers of structural additions. On top of this, the museum not only had to restore this quality, but it also had to unite it with a modern and accessible design. The solution to this feat all starts at the grand entrance, where two courtyards are connected to each other by the much-discussed passageway. These courtyards are broken open, just as it was in the original design by Cuypers. The famous Front Hall and Gallery of Honour of Cuypers have also been restored and the monumental ornaments returned. The Front Hall displays highlights in Dutch art history and acts as the entrance to the Gallery of Honour. Here you will see works of all the important painters of the 17th century. This will then lead you to the next gallery, the highlight of the entire museum: Rembrandt’s The Night Watch. 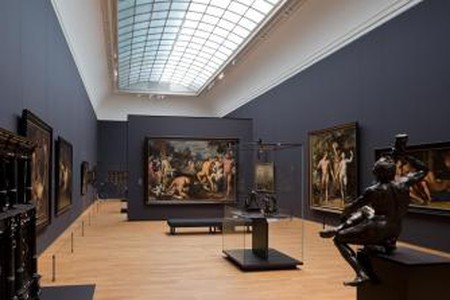 The use of natural light in the entire museum is phenomenal. Originally the Rijksmuseum relied completely on daylight for its lighting, and it would close its doors when it became dark. Merging its past and present, the artefacts in the museum are now lit by LED lighting and daylight that comes in through the glass roof. Interior designer Jean-Michel Wilmotte, famous for the interior of Musée de Louvre, chose a colour palette that sits between light and dark gray, inspired by the palette of Cuypers. This allows the paintings, furniture and silver to stand out perfectly, while the display cases he designed add to the galleries’ grandeur and tranquillity.

By restoring the old structure, the Rijksmuseum has become extremely visitor friendly. The clear layout, the great variety of galleries, and the combination of art and historical pieces unite tougher to tell the history of The Netherlands in a smart and innovative way. General director of the museum Wim Pijbes made it his mission to restore this iconic building as a museum for every Dutch citizen (even though the visitors of the Rijksmuseum are mostly international). Determined to allow every youth in Holland to see The Night Watch at least once, he has made the admission free for everyone under 18 years old. 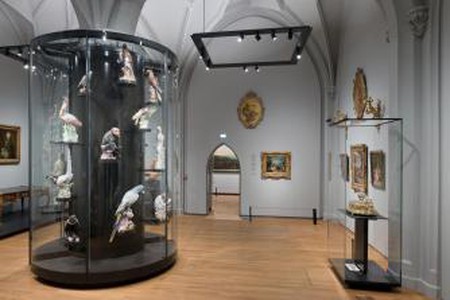 Not only presenting Dutch art, the Rijksmuseum also displays international artefacts that give context to the global art world. Galleries such as the Asiatic Collection in the new Pavilion provide a glimpse into the rich art history of Asia. On your way to the Pavilion you will also see the newly landscaped garden, something that was given a lot attention from Pijbes and as a result has become a beautiful first impression for the visitors and residents of Amsterdam.

After a long ten years of waiting, the Rijksmuseum has returned in all its glory and has become another great reason to visit Amsterdam. The renovated museum stands out as both a fusion of new and old, national and international, and reclaims its title as one of the best museums in Europe.

Watch a video about the Rijksmuseum below: