The Prettiest Parks and Gardens in The Hague 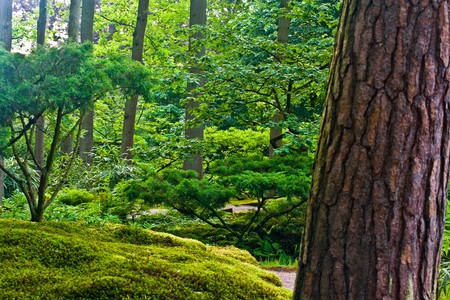 The Hague is among the greenest cities in the Netherlands and features many beautiful parks and gardens. Most neighbourhoods in the city are within walking distance from at least one of these wonderful estates, meaning you’re never far from relaxing green spaces when you’re in The Hague.

These tranquil gardens trail behind Noordeinde Palace in central The Hague, where the Dutch Royal family has resided for generations. The gardens were landscaped in the 17th century by Frederik Hendrik, son of William of Orange, and were originally known as the Princesses’ Garden. There are many peaceful spots inside, as well as flowerbeds, fountains and ponds. 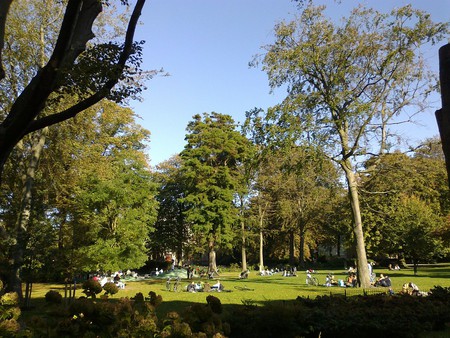 This wonderful Japanese-style garden was created in the early 20th century by the former owner of Clingendael estate, Marguerite M. Baroness van Brienen. To complete the gardens, van Brienen imported many exotic plants and objects from Japan, including authentic bridges, lanterns and an entire pavilion. As the garden is quite delicate, it is only accessible for a short time during spring and autumn. 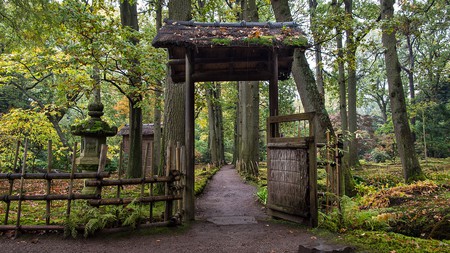 The entrance to the garden | © Takeaway / WikiCommons

Haagse Bos is among the oldest surviving forests in the Netherlands and has played an important role in the history of The Hague. The forest was originally much bigger but has since been cleared to provide lumber for building works in the city. Currently, it stretches from the historic centre to the border of Wassenaar and contains many scenic walking trails and bike routes. 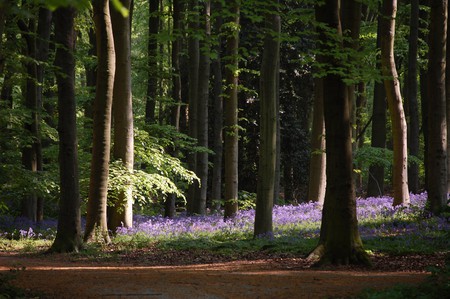 This long, rugged street of dune land on The Hague’s coast covers the ground between Scheveningen esplanade and Kijkduin’s north-eastern limits. The area was once part of the House of Orange hunting grounds but hadn’t been well maintained. Major restoration efforts were undertaken in the 1930s, and the grounds were returned to their natural beauty. Many joggers and mountain bikers train in the park due to the hilly terrain. 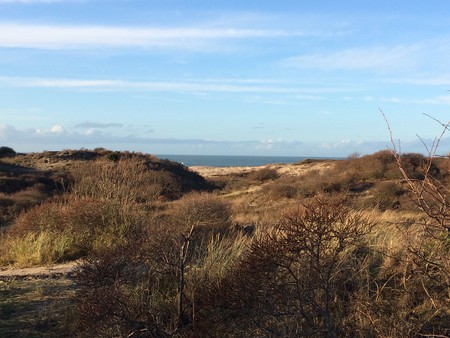 Every summer, this southerly park in The Hague hosts Parkpop, the largest pop music festival in the Netherlands, as well as other events throughout the year. The park features many diverse areas; there’s a swimming pool and other sports training facilities, as well as skating areas. 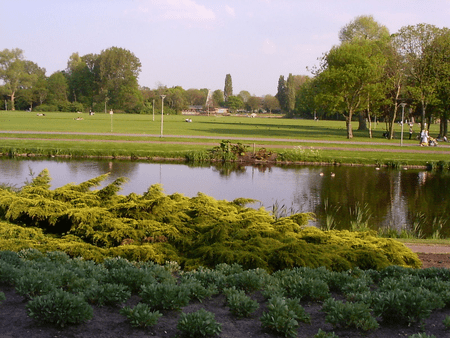 This beautiful park is completely surrounded by water and is accessible via footbridges from the north and south. In addition to rose gardens and meadows, the park features a number of restaurants, including an excellent stir-fry joint and a waterside tea house. 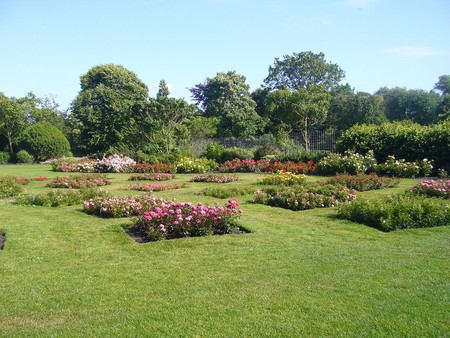 Scheveningse Bosje is a small inner-city forest located inside Scheveningen district in The Hague. The park forms an unofficial border between The Hague’s centre and Scheveningen. The forest originated on a series of dunes and covers several hilly areas. 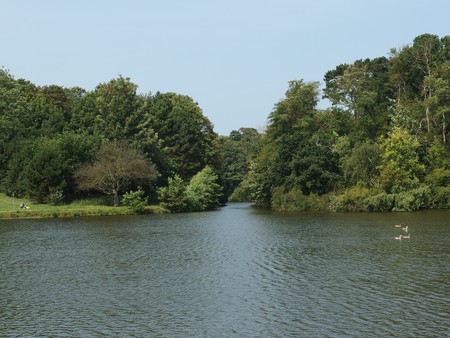 Clingendael Palace was once completely surrounded by country, but has since become an urban estate due to its proximity to The Hague’s borders. Over the years, many additions have been made to the former palace’s gardens, and it is renowned for English and Dutch style landscaping. The estate is now owned by The Hague’s municipality and is open to the public throughout the year. 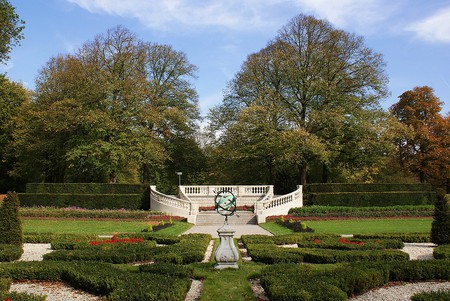 The Dutch Garden in Clingendael | © Anita WikiCommons
Give us feedback