The Netherlands is Turning Empty Prisons into Homes for Refugees 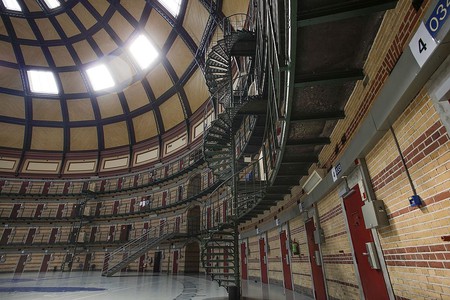 Due to the dwindling number of incarcerated convicts in the Netherlands, prisons throughout the country are closing at an unprecedented rate. Rather than letting these buildings fall into disrepair, the government has converted several former prisons into temporary homes for refugees.

National statistics suggest that crime rates in the Netherlands have declined by approximately 0.9% annually in recent years. Even convicted criminals rarely face protracted prison sentences, as the Dutch legal system tends to employ lighter punitive measures, such as fines or electronic tagging instead of relying on incarceration.

More than 20 prisons have closed in the Netherlands since 2010 due to inmate shortages, and several more are expected to follow suit in the near future. The government will sell or demolish many of these buildings within the next few years, but in the meantime, they have reopened approximately 12 former prisons to accommodate thousands of refugees from many countries. 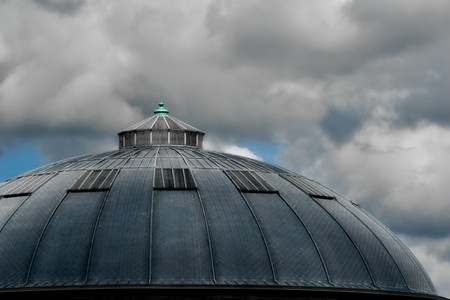 Although information about these shelters is limited, Associated Press photojournalist and two-time Pulitzer prize winner Muhammed Muheisen recently entered three former prisons and spent 40 days documenting the residents. After appealing to the Dutch government for several months, Muheisen was finally allowed access earlier this year and has since released a series of photographs that show asylum seekers living comfortably inside these complexes whilst awaiting permanent housing or residency permits.

His photographs of De Koepel in Haarlem are particularly stunning due to the prison’s circular layout and inner central courtyard that now features an indoor football pitch and communal area. Other photographs depict residents going about their daily routines or relaxing inside former prison cells that have been converted into living quarters.

The refugees at De Koepel are allowed to leave the facility and mingle with locals in Haarlem but must return at certain intervals for registration purposes. Many residents are currently learning to ride bikes or are practising Dutch to prepare for life in the Netherlands.