The Mysterious Dutch City With 224 Names 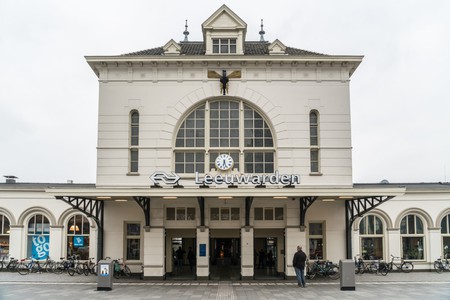 Even though it is relatively common for place names to change with the ebb and flow of history, unlike any other city in the world, Leeuwarden, the Netherlands, has managed to amass over 200 different titles since its foundation in the 11th century.

Aside from acting as 2018’s European Capital of Culture, Leeuwarden serves as the capital of Friesland – a northernly Dutch province, which was historically part of another independent political region called Frisia. Even after Friesland became part of the Netherlands, it maintained a measure of cultural autonomy that’s more-or-less unseen elsewhere in the country. For instance, the province has its own official language (besides Dutch) called West-Frisian, which is spoken natively by over half of its population. Although West-Frisian shares many similarities with Dutch, it is actually more akin to modern English as both languages developed from Anglo-Frisian. 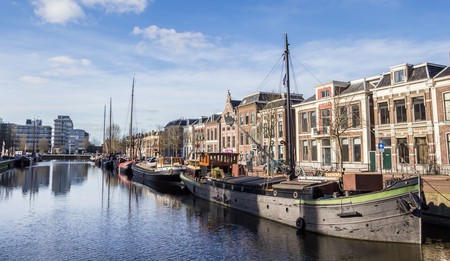 Today, the city has two official titles, Leeuwarden and Ljouwert, which are used by Dutch and West-Frisian speakers respectively. What’s more, residents of Leeuwarden speak a distinct West-Frisian dialect called Liwwadders and tend to refer to their hometown as either Leewwadden or Liwwadden. Additionally, people from elsewhere in Friesland, who speak another Frisian dialect called Bildts, refer to Leeuwarden as Luwt. This already impressive list of (contemporary) monikers is only the tip of the iceberg and historical evidence suggests that the city has been known by roughly 224 names throughout history. 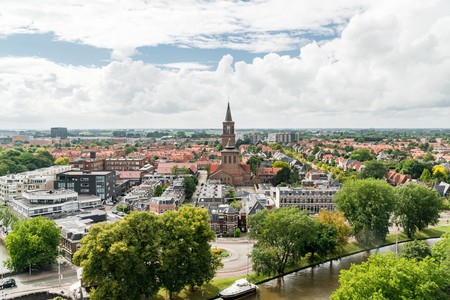 Many of these names became archaic as soon as they were coined and were replaced by other titles almost immediately. In 1502, for example, the city was called either Leward, Lyout or Lyoeward and then, rechristened Leauwirdin, Leauwerden or Leowrd a year later. This orthographic anomaly was largely due to the lack of standardisation in Dutch and Frisian before the 19th century. Essentially, scholars, officials and mapmakers spelled the city’s name phonetically for centuries and used whatever title they were most familiar with when writing documents about Leeuwarden, creating a cornucopia of proper nouns that all referred to the same place.

It is interesting to note that in Dutch, it sounds as though Leeuwarden derives from the word for lion (leeuw). However, considering that modern Dutch wasn’t spoken in Friesland during the city’s foundation, it is more likely that its name combines together two old Frisian words, namely: leeu, which means shelter from the wind and warden, which refers to small, artificial hills that were built to protect settlements from flooding in the past.