The Essential Guide To Dutch Cheese 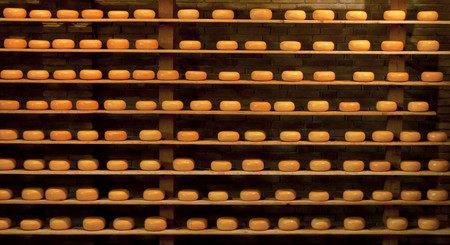 Looking to sample some local cheeses on your next trip to the Netherlands? Make sure to check out our guide before committing to your first cheese platter to discover the difference between a creamy boerenkaas and a pungent Limburger kaas.

Gouda has been produced in the Netherlands since the Middle Ages and is currently one of the most popular cheeses in the world. Its creamy, soft texture and milder tones make it perfect for sandwiches and it is commonly served as a snack in the Netherlands. As Gouda matures, it becomes noticeably harder and gains a sharper flavor that pairs beautifully with dark beers. Older varieties of the cheese are readily available throughout the Netherlands and regularly appear on cheese boards in Dutch pubs. 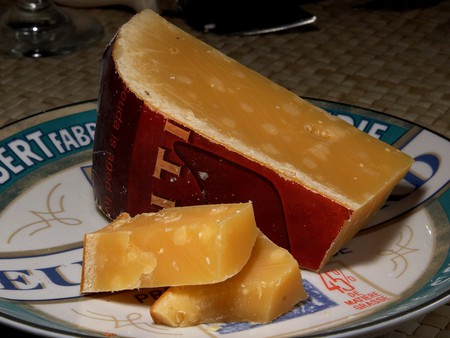 During the Age of Discovery, red balls of Edam were transported across the globe by Dutch traders and the cheese found its way into many international cuisines. Although this popularity was mainly due to Edam’s remarkably long shelf life, it was nonetheless prized for its nutty, sturdy flavors, which remained almost unaffected by maturation or transport. Today, many countries around the world still consider Edam a delicacy and the cheese is usually eaten in the Netherlands at room temperature with fruit or sweet chutneys. 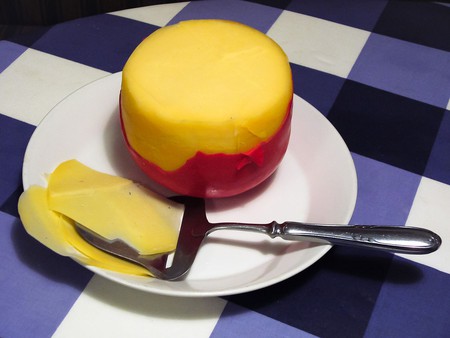 Although geitenkaas literally translates into English as ‘goat’s cheese,’ it shouldn’t be confused with chèvre or feta. Geitenkaas is usually significantly harder than most other goat’s cheese and possesses a distinctive, mellowed tang. Although most farms in the Netherlands produce this variety, in the northern provinces it is common to find Machedoux – a softer camembert, like goat’s cheese. 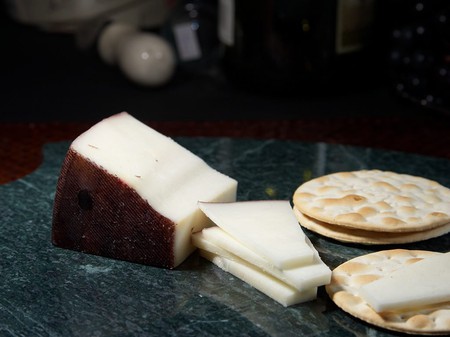 Leidse kaas, or Leyden cheese in English, is the most famous type of komijnekaas in the Netherlands and, like other varieties of this cheese, contains ground cumin seeds. It originated in the farmlands surrounding the city of Leiden and resembles a round, chewy Gouda, with specks of brown cumin. Despite its appearance, Leidse kaas actually has a significantly lower fat content than Gouda, which gives it a springy texture. 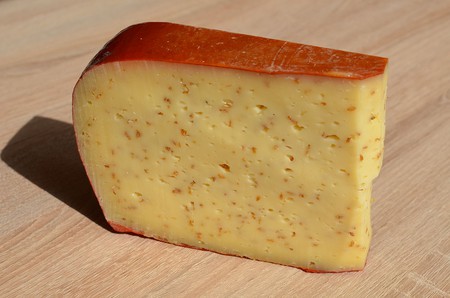 Unlike most Dutch cheeses, after it matures, Limburger kaas develops a potent aroma. Despite its smell, it is actually quite mild and has a creamy texture which is comparable to Belgian herve or French munster. The cheese was originally produced in the Duchy of Limburg during the 19th century, an area that is now part of Germany, Belgium and the Netherlands. It is traditionally eaten with hard, brown bread and a serving of onions. 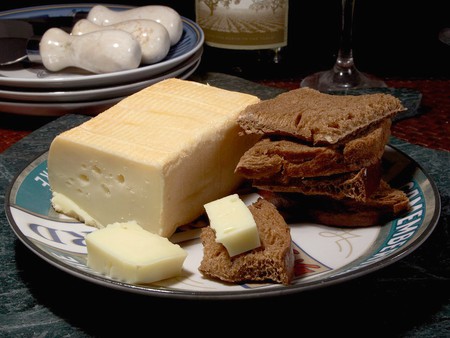 Although boerenkaas resembles Gouda, cheese with this title must be produced under certain traditional conditions that are regulated by the European Council. Plainly speaking, for boerenkaas to be boerenkaas, it must be made from raw, unpasteurized milk and prepared on a dairy farm, rather than in a factory. This means that every type of boerenkaas has its own particular flavor, due to various environmental factors. 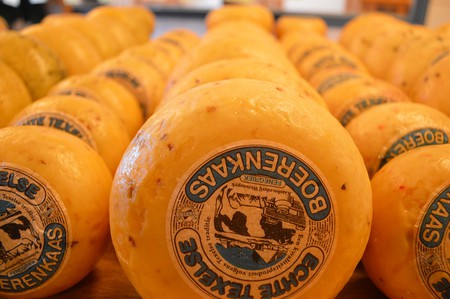 Boerenkaas | © Pixabay
Give us feedback