The Essential Guide to Dutch Beer 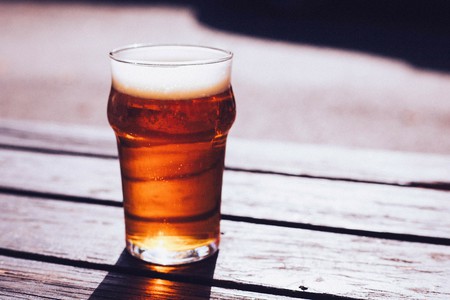 Beer connoisseurs are spoilt for choice in the Netherlands, as the country’s breweries produce a number of regional specialities that rival Belgium or German brews. Many Dutch beers are brewed according to ancient recipes and have been produced in the Netherlands for centuries. Here’s a rundown of the most popular, traditional Dutch beers.

Dutch pale lager is exported all over the world and the country’s larger breweries such as Grolsch, Heineken and Amstel are household names in many countries. Apart from these big names, many smaller producers in the Netherlands brew pale ales and the beer is well-loved for its versatile flavour which pairs wonderfully with most meals. Dutch people tend to drink lager in small glasses, in order to preserve the beer’s taste and fizz. 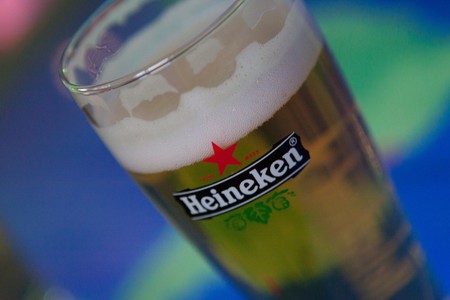 Witbier is commonly drunk during the summer in the Netherlands, due to its refreshing taste and relatively low alcohol content. The beer is comparable to Weizenbier and like its German counterpart is brewed with barley and wheat malt. However, Witbier is usually slightly fruitier than other similar, international beers, and often contains oats or other additional ingredients. Most craft breweries in the Netherlands produce their own witbier and there is debate among beer connoisseurs over whether the beer should be served with lemon or enjoyed without a garnish. 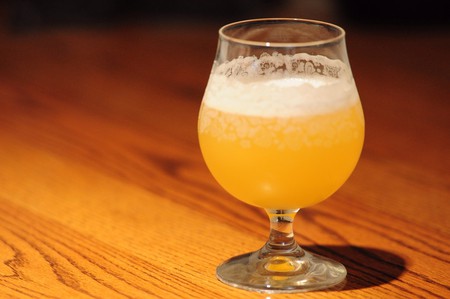 Herfstnok usually starts appearing in Dutch stores around mid-autumn after the first malt harvest of the season – an ingredient that gives the beer its dark, hearty character. The beer’s heavy constitution and high alcohol content make it perfect for cold, winter nights and it is commonly drunk alongside red meats or other comforting, seasonal meals. Herfstbok’s popularity has risen significantly over the past two decades and many pubs in the Netherlands organise small beer festivals that are dedicated to the beer. 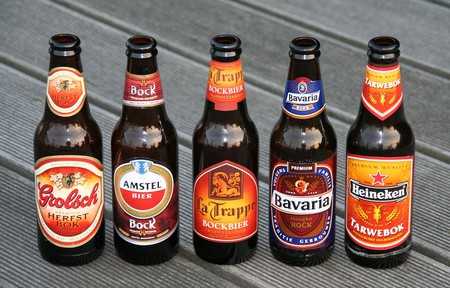 After Herfstbok goes out of season, Lentebok starts to appear on shelves and beer menus throughout the Netherlands. Like its wintery correlate, Lentebok’s taste matches perfectly with the weather and the beer has a light, almost fruity flavour that evokes springtime’s warmth. Lentebok is usually blond, but also can be slightly darker depending on its producer’s recipe. Many Dutch breweries experiment with their Lentebok and regularly produce tasty creations that are laced with lemon zest or mellow spices. 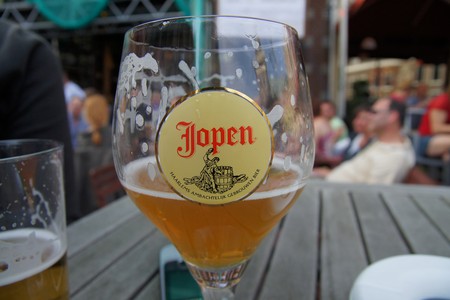 Although IPA originates in England, many Dutch craft brewers make their own version of the beer and it is among the most popular brews in the Netherlands. Dutch IPA is often stronger than British or American brands and breweries in the Netherlands often make several heavier beers that are categorised under the names Dubbel or Tripel IPA, depending on their fermentation process. 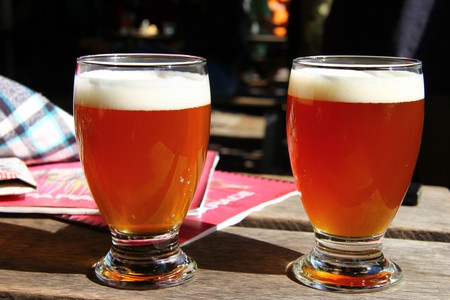 While Dubbel and Tripel are usually associated with Belgium and the country’s Trappist monasteries, these beers have been produced in the Netherlands for centuries. In fact there are two authentic Trappist breweries in the Netherlands that employ historical techniques and recipes to produce their beers. Although La Trappe monastery is the most well-known producer of Dubbel, many other Dutch brewers create similar beers. Dutch Dubbels are usually dark brown and contain hints of caramel. 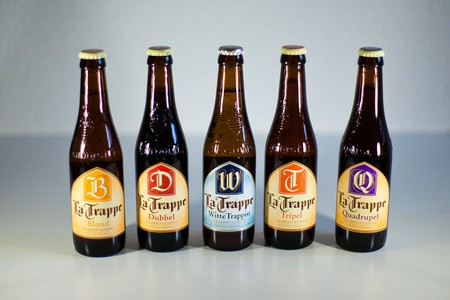 Like Dubbel, this strong, blond beer is traditionally produced by monks in the Low Countries. While it is uncertain why the beer is called Tripel, most people believe that its title reflects its potency, as the beer has an notoriously high alcohol content level. Although an authentic, Trappist style, Tripel is only produced at two breweries in the Netherlands, many Dutch craft brewers make their own take on this classic beer. 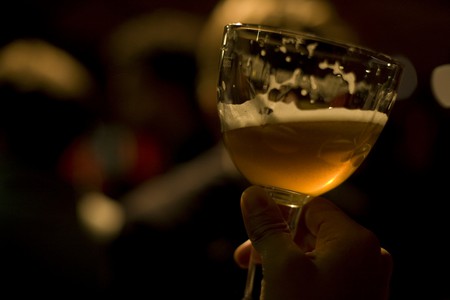 Tripel | ©Dan Phiffer/Flickr
Give us feedback