The Dutch Reach: A Unique Way of Opening Car Doors That Saves Lives 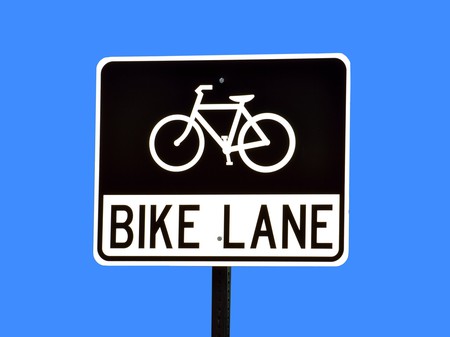 Over the past century, cycling has become an integral part of Dutch culture and bicycles are now widely recognized as the primary mode of transport in the Netherlands. Due to this enduring relationship with bikes, the Dutch have adapted their everyday behavior around cyclists and perfected a unique way of exiting cars that could potentially save hundreds of lives.

This method was adopted by the Dutch around 50 years ago, in order to prevent what is commonly known by cyclists as ‘dooring‘. Elsewhere in the world, after parking a car, most people will immediately open their driver’s seat door with their nearest hand. This means that a driver’s vision is directed forwards and that they are unable to see cyclists approaching from behind. By opening their door without looking, motorists essentially create a solid, metal wall that can easily throw a cyclist from their bike. At high speeds this collision is often fatal, though even at slower paces, a cyclist will usually suffer serious injuries.

To avoid such accidents, people in the Netherlands are taught to open their car doors slightly differently. Instead of using their nearest hands, the Dutch rely on their alternative appendage, forcing them to reach over their steering wheels and turn their heads backwards towards oncoming traffic. Aptly titled ‘the Dutch Reach’ by advocates, this method considerably increases a driver’s situational awareness, causing them to take into account nearby cyclists before leaving their vehicles. 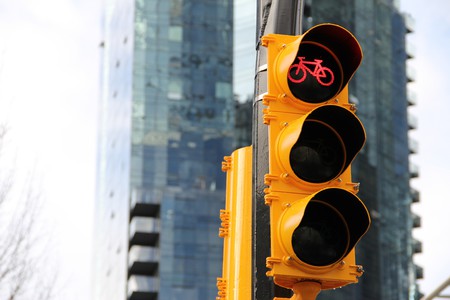 Outside of the Netherlands, bike lanes are notoriously dangerous | ©Paul Krueger/Flikcr

Due to the ongoing risks associated with urban cycling, groups in the US and UK have begun campaigning for the inclusion of ‘the Dutch Reach’ within road safety manuals and for its adoption by the general public. All of these projects argue that this small change to motorists’ behavior will seriously reduce accidents and fatalities, ultimately leading to safer roads and more attentive drivers.