The Coolest Neighbourhoods in Rotterdam 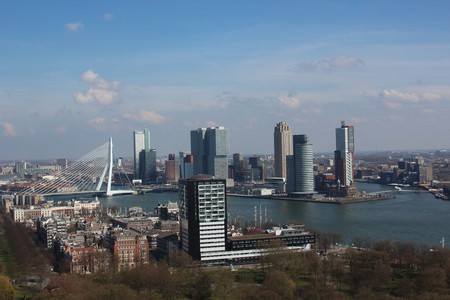 Exploring Rotterdam’s diverse cityscape is always rewarding thanks to the wide range of cultural, historical and culinary attractions within its borders. The city itself is divided into several distinct neighbourhoods that have their own specific charms and appeals.

This neighbourhood on the southern banks of the Nieuwe Maas river was mainly associated with shipping until relatively recently. However, over the past few decades its older, abandoned buildings have largely been replaced with ultra-modern skyscrapers and Kop van Zuid is now among the most developed neighbourhood in Rotterdam. Although the area features many stunning high-rises there are still several monumental historic buildings in Kop van Zuid such as Hotel New York or Entrepot Gebouw. 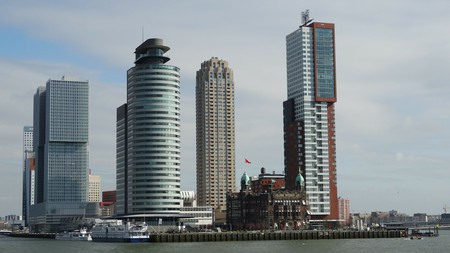 Rotterdam’s Delsfahven neighbourhood has only been administered by the city for around 100 years and was originally managed by nearby Delft. Unlike most other parts of central Rotterdam Delfshaven was largely unharmed by areal bombings during World War II and still features many buildings and landmarks that predate the 20th century. Its historic docklands and canals are particularly charming. 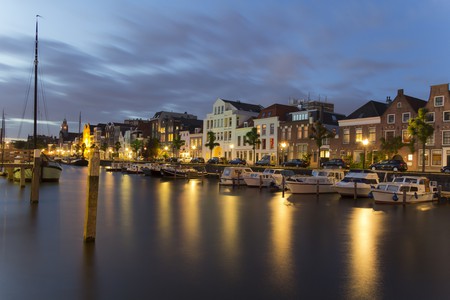 The name de Stadsdriehoek translates into English as ‘the City Triangle’ and refers to the fact that this neighbourhood is contained within three, almost equal borderlines. Although this neighbourhood has existed since the Middle Ages it was massively damaged during World War II and has been completely redeveloped over the subsequent years. Today de Stadsdriehoek is renowned for its innovative architecture which includes several modern masterpieces such as the Cube House complex and Rotterdam’s state-of-the-art Markthal. 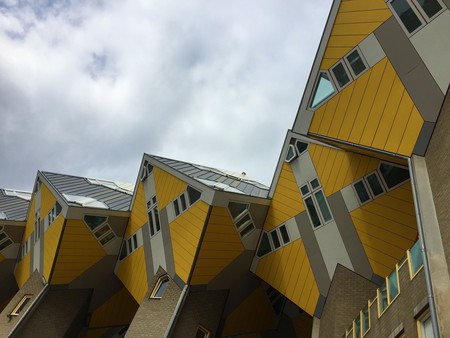 Historical records show that Cool District has existed at least since the 13th century but unfortunately lost most of its historic buildings during World War II. Over the past sixty years the neighbourhood has changed considerably and now contains many important sights and landmarks including several popular shopping streets and de Rotterdamse Schouwburg theatre. The neighbourhood’s Witte de Withstraat is particularly well-known for its cultural exploits and hosts many important avant-garde organisations. 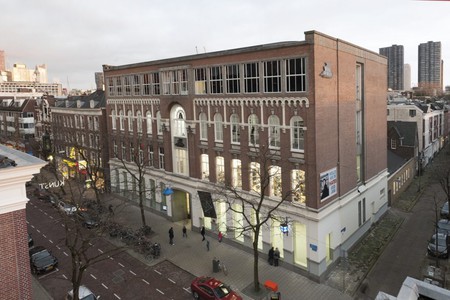 This green neighbourhood was once part of a large country estate that was owned by a local, wealthy family called Van Hobboken. During the 20th century many cultural buildings were constructed amidst Dijkzuigt older villas such as Museum Boijmans Van Beuningen, Kunsthal and Het Nieuwe Instituut. Today, the neighbourhood has the largest concentration of museums in Rotterdam, which mainly gravitate around Museumpark. 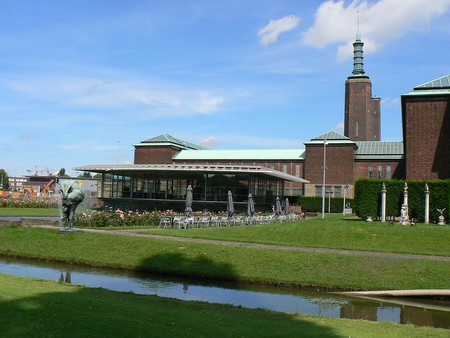 Nieuwe Werk centres around one of the largest parks in Rotterdam, Het Park, and features many other important cultural sights such as the towering Euromast or Rotterdam’s only ethnographic museum het Wereldmuseum. The neighbourhood began to develop at the tail end of the 19th century as a shipping district and was only lightly damaged by German bombers during World War II meaning that many of its older buildings are still intact. 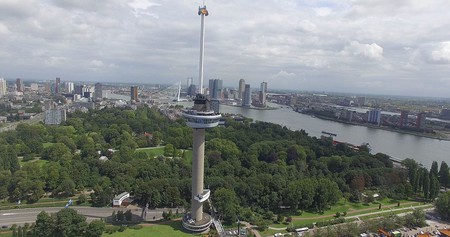 Euromast and het Park | © Hanno Lans / WikiCommons
Give us feedback