The Best Things to See and Do in Den Bosch 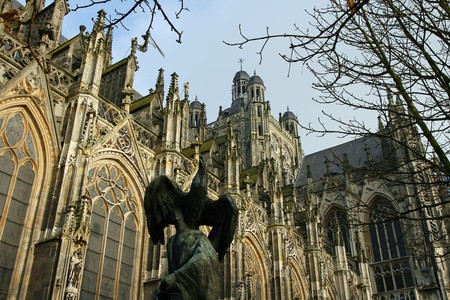 Much like The Hague and several other cities in the Netherlands, Den Bosch was founded in the late medieval period and developed around property owned by a local lord. Besides being the birthplace of undoubtedly the most famous Dutch renaissance artist, Hieronymus Bosch, Den Bosch also features many historical attractions and is surrounded by natural beauty.

Although historians believe that Hieronymus Bosch (Jheronimus in Dutch) spent almost his entire life in Den Bosch, none of his work is currently located in the city. However, there is a museum dedicated to his legacy called Jheronimus Bosch Art Centre which displays reproductions of his most celebrated pieces alongside artwork by artists who were inspired by the city’s most famous resident. 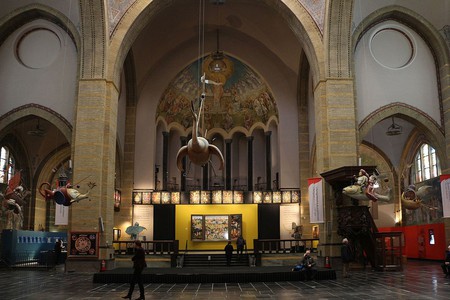 St. John’s Cathedral is ranked among the most complete examples of Gothic architecture in the Netherlands and has stood in the city since the 14th century. The entire cathedral is covered in intricate details that include objects that date back to the medieval period and others that were added to its walls in recent years, such as a stone angel statue holding a mobile phone. 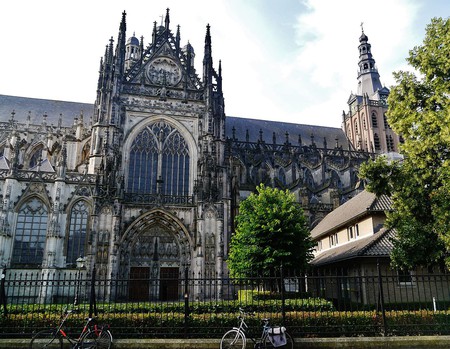 Het Noordbrabants Museum mainly collects and preserves cultural objects that are associated with the province of Brabant. As an institution, the museum has existed since 1836 and currently houses around 30,000 individual items that range from paintings by Vincent van Gogh to silverware from the 17th century. There’s also a constant stream of temporary exhibitions at the museum which regularly feature work by contemporary artists. 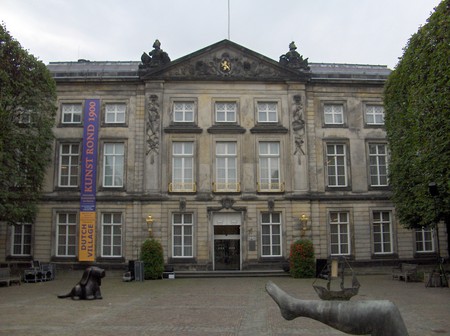 Like many other cities in the Netherlands, Den Bosch features an impressive network of canals that were built in order to transport goods and defend its borders. It is possible to experience these waterways by boat and several tour companies in Den Bosch offer guided canal cruises through the city. 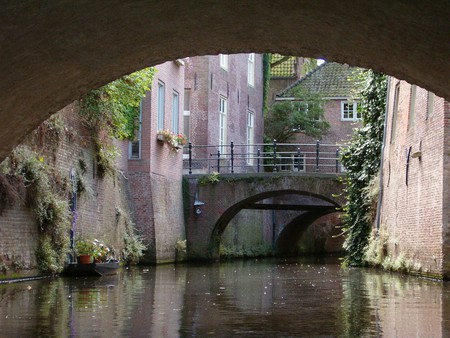 Castle Heeswijk is around 10km away from Den Bosch and protected the city and its surroundings for around 800 years before being converted into a mansion by a baron in the early 19th century. Today it is open to the public and features several exhibitions that are related to its long history. 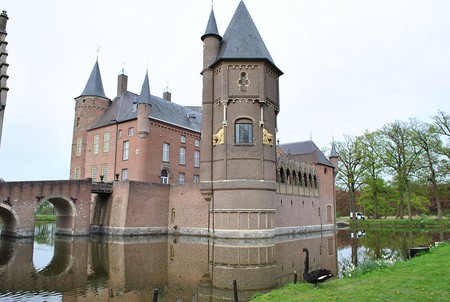 Den Bosch’s Stedelijk Museum focuses on modern and contemporary art and design. Besides organising temporary exhibitions and having one of the largest selection of modern artworks in the Netherlands, the museum is also renowned for its jewellery collection which includes work from many leading jewellers from the last century. 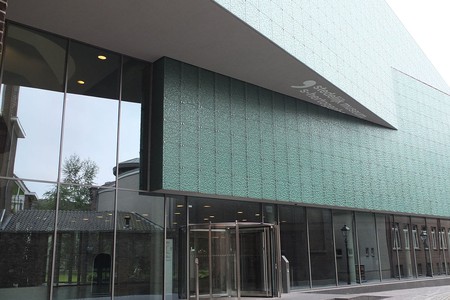 The southern side of Den Bosch’s city centre is bordered by a large swampy tract of land known as Het Bossche Broek. This fertile green belt has remained relatively untouched for centuries and leads onto another naturally beautiful area called Heempark that features gardens, forests and an urban beach next to an open lake. 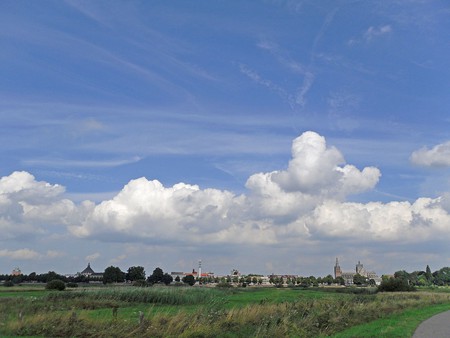 This large national park lies around 10km due west of Den Bosch and covers around 35 km² of land. There are several distinct terrains within the parks borders, including picturesque woodlands, rugged dunes and an extensive fertile meadows. Due to its diverse geography it possible to pursue a wide variety of activities inside the park including hiking, mountain biking and bird watching. 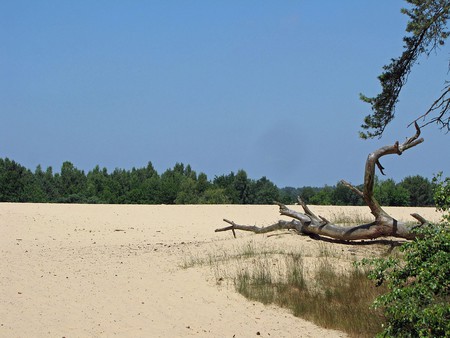 Bastionder is located inside a 500 year old fortification on the southern axis of den Bosch’s historical town walls. The museum provides information about the city’s militarist history and features several fascinating items that date back to the era of cannons and gunpowder. 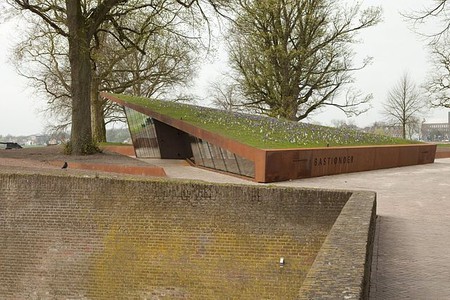 Dessert in the Netherlands largely revolves around dairy products and many Dutch pastries contain an ample amount of delicious, sugary cream. Den Bosch is renowned for one such treat, which is called a Bossche Bol and resembles a spherical, chocolate coated eclair stuffed with thick confectionary cream. These incredible pastries are widely available throughout Den Bosch and are eaten as a snack or dessert. 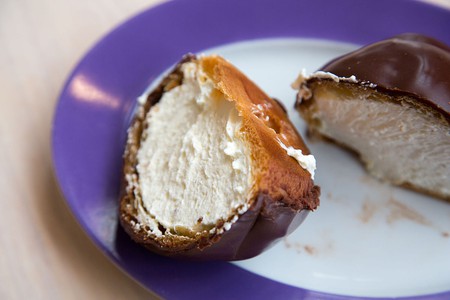