The Best Things to Do in De Biesbosch National Park, the Netherlands 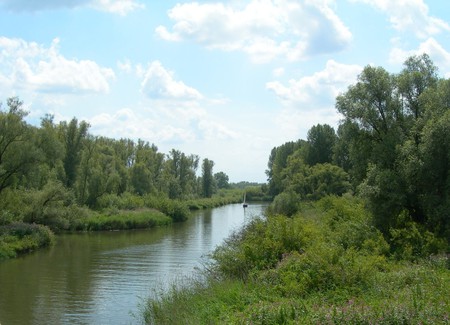 A canal in the Biesbosch | © Baykedevries / WikiCommons

In 1492 an enormous flood devastated the Netherlands, leaving many areas around the country submerged in water. For instance, the land between Dordrecht and Geertruidenberg was completely inundated, creating a large, freshwater tidal wetland that is now known as de Biesbosch.

For many centuries de Biesbosch served as an important shipping channel, which allowed vessels to travel between Rotterdam and other ports along the Rhine-Meuse-Scheldt delta. Even though this swampy tract of land has been modified and altered in order to create space for water traffic, it has remained incredibly beautiful and its unique, marshy terrain accommodates many different types of fauna and flora.

In the 1990s the Dutch government decided to return de Biesbosch to nature and began protecting the area as a national park. This charming, waterlogged park features many awesome attractions, including footpaths, bike trails and guided tours.

This stunning museum has won several awards for its structural design and features an innovative, geometrical layout that’s topped with an insulating layer of grass. The museum’s exhibitions mainly revolve around water management in the Biesbosch and explore the area’s long history. It is possible to stroll across the museum’s grassy rooftop and, from there, experience 360° views across the Biesbosch.
Open In Google Maps
2 De Hilweg, Werkendam, 4251 MT, The Netherlands
+31183504009
Visit Website
Give us feedback

There are several options when it comes to boating in the Biesbosch. For instance, several tour companies operate within the park’s borders and offer visitors guided cruises around its many creeks, canals and rivers. Visitors can also explore Biesbosch’s waters at their own leisure, by hiring smaller, private vessels like canoes or electrically powered ‘whisper boats’. 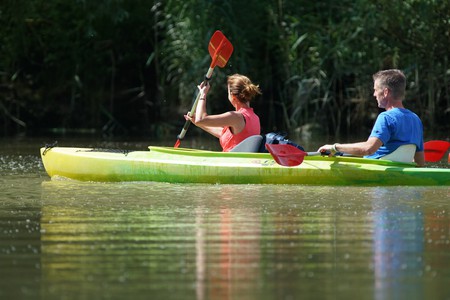 Like other national parks in the Netherlands, the Biesbosch contains dozens of cycle paths that weave between its many spectacular natural landscapes. As the park’s terrain generally remains quite flat, cyclists of all stripes can enjoy its winding bike paths. There are several bike rental facilities located in the park itself and many more situated just beyond its borders in nearby towns such as Dordrecht. 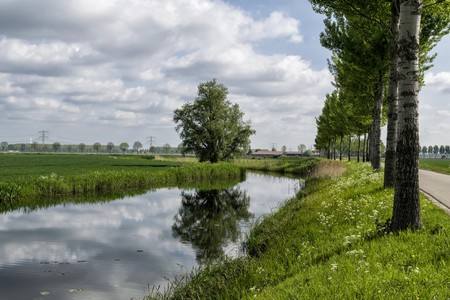 Taking an entire day (or more) to explore the Biesbosch by foot is incredibly rewarding and allows visitors to experience the full extent of the park’s natural wonders. Fortunately there are plenty of hiking paths throughout the park, many of which take a whole day to complete. Just remember to bring sturdy footwear as the paths can get quite muddy. 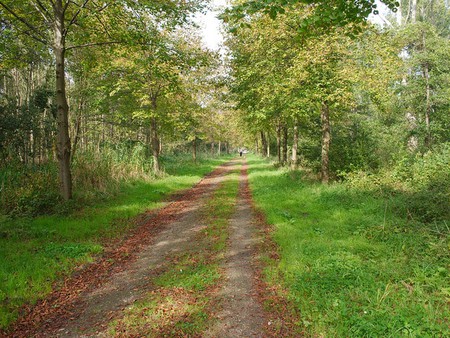 Thousands of furry, scaly and feathered critters live in the Biesbosch, making the park an absolute haven for wildlife – and a delight for wildlife watchers. The park’s long list of fauna includes several rare species, such as white-tailed eagles and Eurasian beavers, which were reintroduced into the area in the late 1980s. 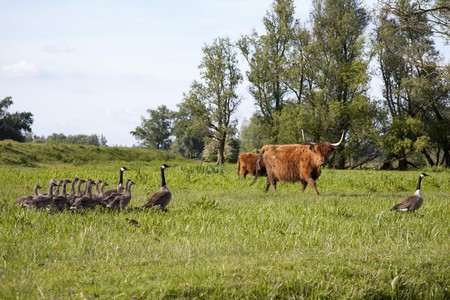 Spot the wildlife | © leopoldo de castro / Flickr
Give us feedback