The Best Theme Parks in the Netherlands 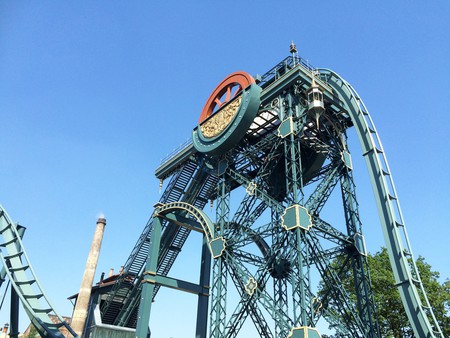 As spring finally sets in theme parks around the Netherlands once again open their gates for the season. This diverse roster of parks collectively features hundreds of attractions including white-knuckle roller coasters, fairy-tale inspired rides and many other wonderfully kitsch curiosities.

Adrenaline junkies should definitely check out Walibi Holland, considering that the park contains the largest concentration of rollercoasters in the Netherlands, which includes Goliath, the fastest track based ride in the country, and a new, sudden-drop coaster, which is aptly titled Gravity Lost. Besides these high-speed, heart-pumping attractions, Walibi also features many family friendly rides which are perfect for smaller children (or less audacious adults). 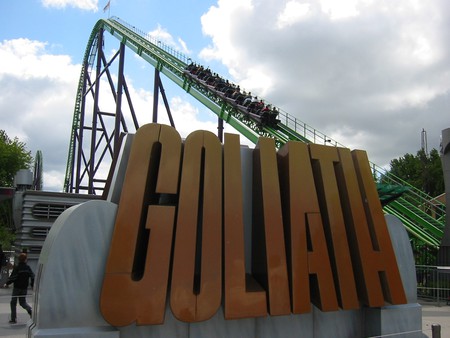 Efteling actually predates the original Disneyland by several years and is among the oldest theme parks in the world. Despite its age, this fantasy kingdom still packs a punch and has several death-defying rides such as 37.5 meter dive fall coaster called Baron 1898 and even an old-school, double lane, wooden roller coaster. Although these attractions are certainly impressive, Efteling is mainly associated with its more kid-centric wonders and is renowned for its enchanting fairytale forest, that contains some particularly memorable life-sized animatronics. 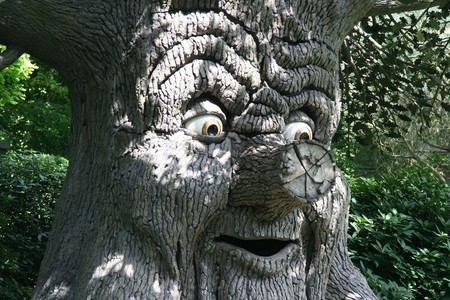 Maduroram miniature park in Schevingen is an absolute staple of Dutch summertime and has attracted ten of millions of visitors since it opened in 1952. The park features thousands of scale replicas of famous Dutch towns and landmarks, such as Amsterdam’s Royal Palace, Den Haag’s Houses of Parliament and Noord-Holland’s famed tulip fields. The park is completely non-profit and donates its revenue to charity. 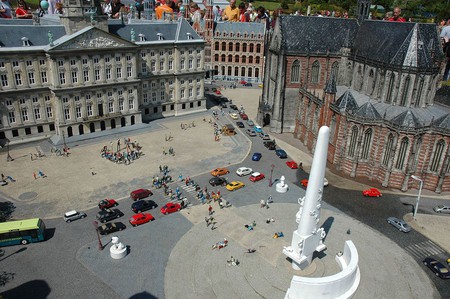 Although Attractiepark Slagharen has numerous, exciting attractions, most people in the Netherlands affiliate the park with its pony petting zoo, partly because riding these mighty steads is an accepted part of Dutch childhood. Apart from its adorable menagerie of ponies, Slagharen also features waterslides, roller coasters, and traditional funfair rides. 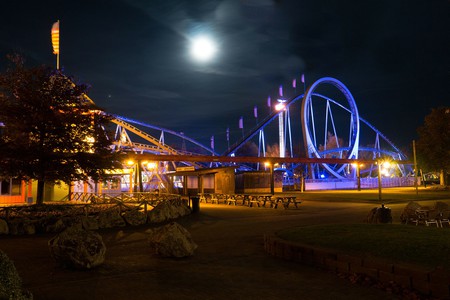 Duinrell’s mascot Rick de Kikker (Rick the Frog) is among the most recognisable symbols of Dutch summer and adorns many rides around his home grounds, including a child friendly roller coaster called Kikkerachtbaan. Duinrell’s grounds also contains one of the largest waterparks in the benelux region which has an impressive assortment of slides. 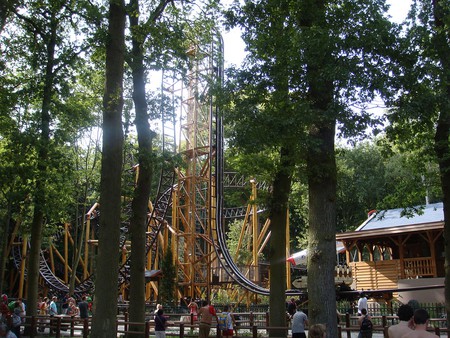