The Best Spots to Run in Amsterdam 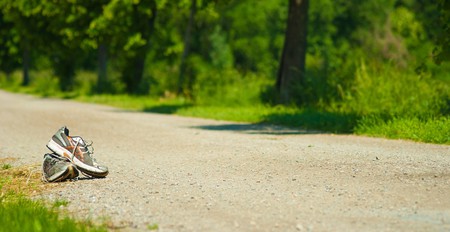 Finding a spot to train or run in Amsterdam is an absolute breeze, thanks to the city’s impressive roster of green spaces. Each of these iconic parks and scenic landscapes are equipped with wide footpaths and surrounded by natural beauty.

The river Amstel runs southward from Amsterdam’s city centre and trails past several culturally important sites such as the Hermitage Museum and Magere Brug. It is easy to commit to longer or shorter runs along the river, as several waypoints line its banks. For example, Amstelpark is around 7 kilometres from inner Amsterdam, making this green belt perfect for stopovers during ambitious runs. It is also possible to complete a full marathon by running towards a small village called Oudekerk aan de Amstel and then returning to Amsterdam. 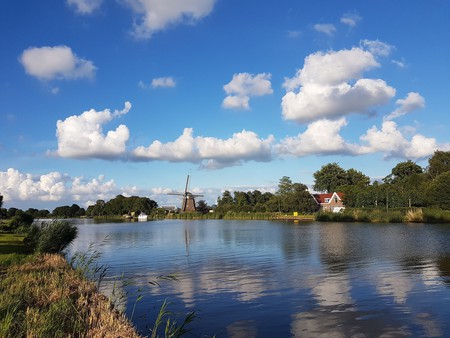 A windmill on the river Amstel | © pixabay

Legions of runners make circuits around Amsterdam’s most popular park everyday, alongside the city’s bikers, skaters and rollerbladers. While this diverse medley of fitness enthusiasts usually stick to Vondelpark’s cycle paths, for more vigorous training joggers can venture onto the park’s grassy terrain, or simply soak up the area’s wonderful ambience. 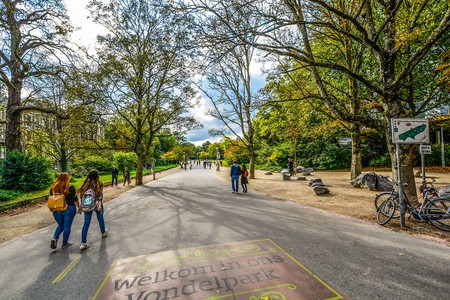 Although Flevopark is relatively small compared to Vondelpark or Amsterdamse Bos, it is among the most wooded parks in Amsterdam. A large lattice of wide footpaths weave through its stunning grounds and trail past several cafés, football fields and the river IJ. Its northern quarter backs onto a long, riverside causeway called Westelijke Merwedekanaaldijk that runs towards Diemen and then rejoins the park at its southernmost entrance, allowing joggers to complete longer circuits whilst enjoying Amsterdam’s wonderful waterways. 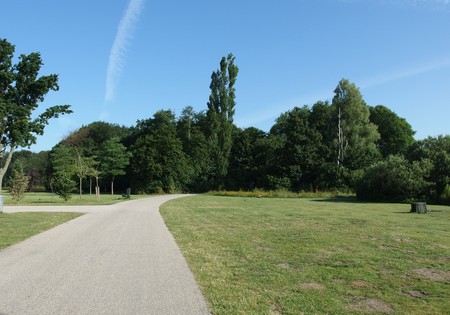 Besides jogging, fitness enthusiasts can also enjoy open air Tai Chi lessons at Oosterpark, which take place everyday from 10- 11am. Due to its orderly yet captivating layout, exercising in the park is always a pleasure and Oosterpark is only a short distance from Amsterdam’s city centre. Like other parts of Amsterdam-Oost, the park is noticeably less crowded than the city’s more central regions, allowing joggers free reign over its wide footpaths and grassy fields. 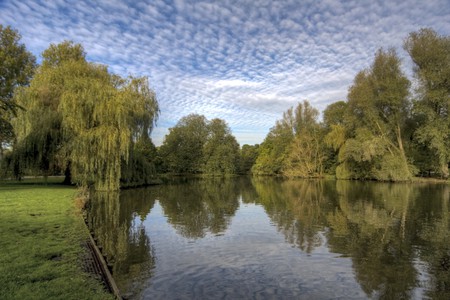 Amsterdamse Bos is the largest recreation ground in Amsterdam and is actually three times bigger than New York’s Central Park. As its borders contain several distinct landscapes, including woodlands, meadows and hills, Amsterdamse Bos is undoubtedly the best place to practise cross-country running within the city. The whole area is outstandingly beautiful throughout the year and perfectly suited for a diverse range of running preferences. 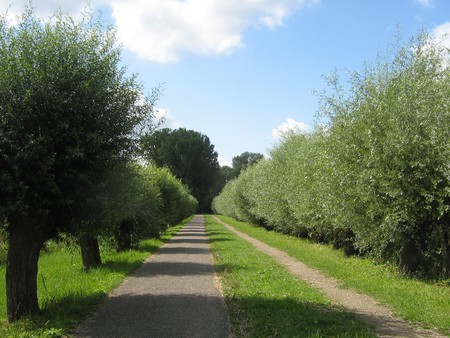 The northwestern quarter of Amsterdam’s canal belt leads onto a long, green tract of land called Westerpark, which is divided into several distinctive areas. Its first section is comparable to Vondelpark and features winding footpaths and landscape gardens, whereas its centres contains a spacious boulevard that is surrounded by an old electricity plant, which has since been converted into a collection of cultural venues, such as cafés, concert halls and restaurants. 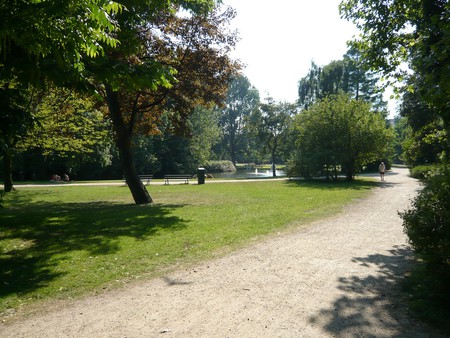