The Best Places to Skate in Amsterdam 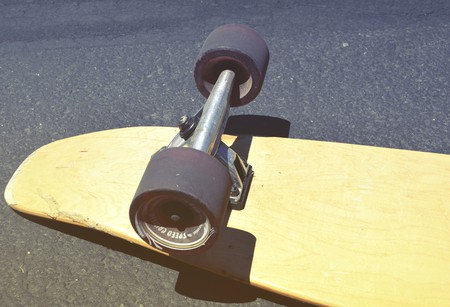 Thanks to the city’s impressive network of well-kept cycle tracks, skateboarding and rollerblading in Amsterdam is a total breeze. Besides this already accommodating cityscape, Amsterdam also features a number of parks and recreation grounds that are specifically designed around boards and skates.

This full-scale bowl is the largest skatepark in central Amsterdam and is located on the northern borders of de Jordaan. Like all good parks of its kind, Marnix Bowl is kitted out with steep, slopped edges and hard, corners for mounting or grinding. Also, the bowl’s base regularly features graffiti and artwork from local street artists.

Noordhollansch Kanaal (North Holland Canal) flows northwards from Amsterdam-Noord and trails past a large park called Noorderpark. The banks of this long tributary are lined with smooth, red cycle paths that are exceptionally easy on smaller wheels. Eventually, this pathway runs beyond Amsterdam’s city limits, into a rustic green belt with plenty of space for cruising. 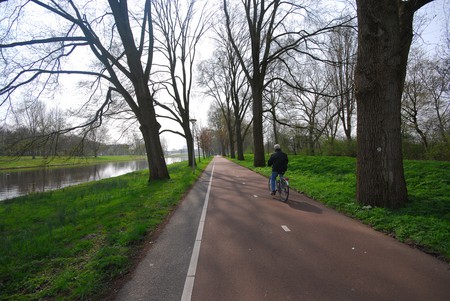 The bike paths around Noorderpark are exceptionally flat, well-kept and spacious | © martin_vmottis / flickr

Due to its oval shaped layout and smooth, concrete pathways, Diermerpark is particular popular within Amsterdam’s inline-skating community. A lap around the park covers around 5 kilometres of ground, with the majority of this circuit keeping to linear track. 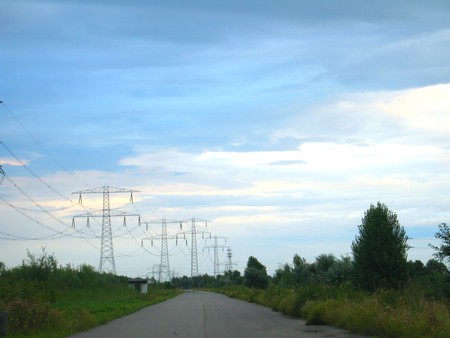 Skatepark Amsterdam-Zuid is located around a kilometer away from the city’s Olympic Stadium, in the centre of Appolobuurt – a southernly neighbourhood, beyond Museumplein. The park is among the largest in the Netherlands and contains several impressive, metal half-pipes and other classic street-style obstacles.

As its name suggests, this medium sized skate park is located inside Bijlmer district in Amsterdam Zuidoost, which is around 15 kilometers away from the city’s centre. Despite being slightly further afield than other skate parks, Skatebaan Bijlmerpark is definitely worth a visit as it has the largest bowl in Amsterdam alongside several other obstacles.

Every Friday night of the year, a group of inline skaters meet on the northern side of Vondelpark and then set out on 20 kilometer cruise through Amsterdam. Everyone is welcome during this weekly event, so long as their skills are high enough to traverse this somewhat demanding urban circuit. 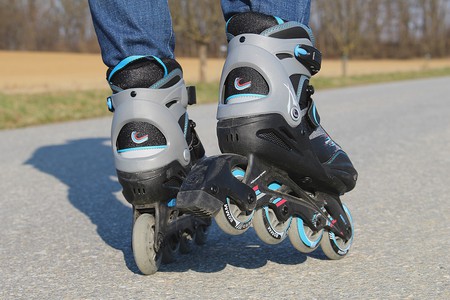