The Best Places to Buy Souvenirs in Utrecht, the Netherlands 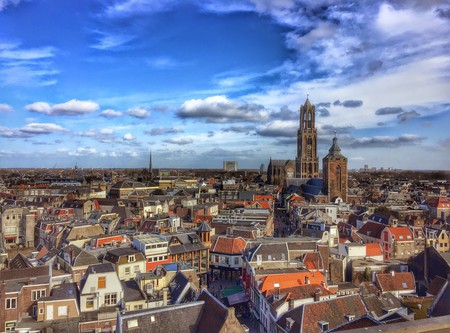 Looking for something special to bring home from Utrecht? Then read on to discover seven spots around the city that stock awesome local products and other items that are almost impossible to find outside of Utrecht. These stores include one of the best places to find Miffy products in the entire world and FC Utrecht’s official fan shop.

Swordfish and Friend joins together two strains of culture that are commonly associated with Utrecht, namely sharp, contemporary design and vinyl records. Aside from art prints, design items, and records, Swordfish and Friends also stocks a wide array of audio equipment such as vinyl decks and mixers. The store regularly collaborates with other projects in Utrecht and always has an impressive number of items created by Dutch artists or designers.

Visitors to Utrecht may notice that there are many homages to popular children’s book character Miffy dotted around the city including statues, street art and even a working traffic light. These charming tributes are also dedicated to Miffy’s creator, Dick Bruna, who lived in the city for most of his life. Even though merchandise featuring the adorable rabbit is pretty easy to find in Utrecht, Miffy fans should definitely check out the gift shop inside the Miffy Museum on Agnietenstraat. 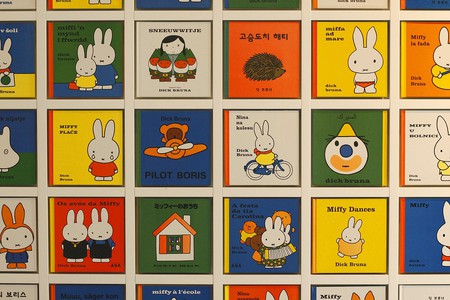 FC Utrecht’s Fanshop lies just outside the entrance of the club’s home grounds, Stadion Galgenwaard on Herculesplein. The store stocks hundreds of official FC Utrecht items such as training kits, baby clothes and sports accessories that are ideal souvenirs for anyone that follows the Dutch league.

Centraal Museum’s gift shop is located inside an ancient chapel that still bears many of its historical design features. As Centraal Museum manages Rietveld Schröder House and the Miffy Museum, its gift shop stock a wide range of products related to these properties as well as exhibition catalogues and other items associated with Utrecht’ art history. 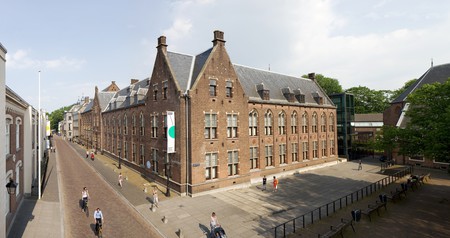 Kapitaal is a crowd-funded cultural hotspot in central Utrecht that manages several projects including printing workshops that are geared towards local artists and designers. As many different people work inside Kapitaal, their studio produces a constant flow of new, interesting art prints and t-shirts which are available at their in-house store.

Bierman & Bierman has one of the best selections of Dutch beer in the city and stocks brews from almost every craft brewery in the Netherlands. Looking for some tasty beers from Utrecht? Then, make sure to pick up something from Oproer brewery!

This aptly titled store on Lichte Gaard sells a wide array of souvenirs ranging from authentic Dutch tulip bulbs to coffee mugs emblazoned with windmills and milkmaids. It is worth stopping by Utrecht Souvenirs after arriving in the city, as the store is located right next to the Dom Tower and stocks travel guides in several languages. 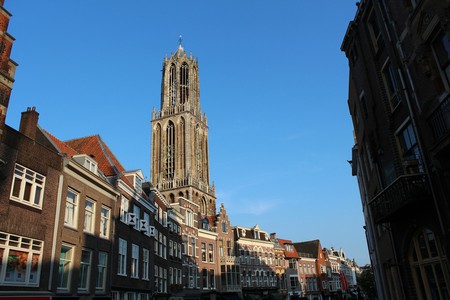 The Dom Tower | © pixabay
Give us feedback