Ten Novelists From Amsterdam You Should Know 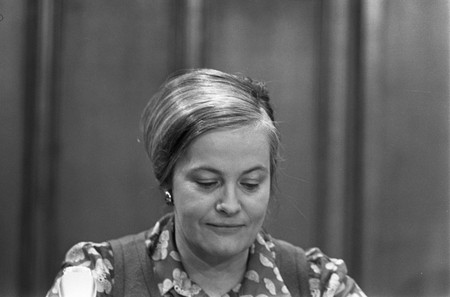 Considering Amsterdam’s relatively short history it has produced more than its fair share of artistic talent. Its literary output, however, has often been overlooked, with the rivaling metropolises of Berlin, London and Paris overshadowing the city’s sizeable contribution to the history of literature. To amend this neglected heritage, the Culture Trip presents seven of the best authors who have worked in the Dutch capital.

Writing under the pseudonym Multatuli, Latin for ‘I have suffered much,’ Dekker composed Max Havelaar. a satirical novel which harshly criticized Dutch colonial practices, revealing to the general public the abuses natives suffered at the hands of trading companies. A few months after the publication of Max Havelaar the Dutch parliament took notice, with eminent members declaring the horror it had struck throughout the nation. Often compared to Harriet Beecher’s Uncle Tom’s Cabin, Max Havelaar has been translated into thirty-four languages, and is considered as a major factor in the decline of colonial attitudes. 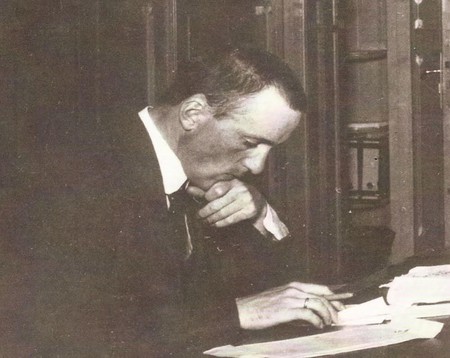 Remaining virtually unknown during his lifetime, Nescio (a pen name which means ‘I do not know’ in Latin) gathered national acclaim after World War II. His work, consisting of only one-hundred and sixty pages, examines the inevitable failures of bohemianism, following characters that are forced to conform to bourgeoisie ideals, or succumb to the pitfalls of an overly aestheticized existence. In 2012, the majority of Nescio’s short stories were translated into English and published in a collection titled Amsterdam Stories.

Spending her childhood in Dutch-Indonesia, Haasse moved to the Netherlands to study literature at the University of Amsterdam. Her formative years played a large part in shaping her literary career, with her work often addressing the social problems surrounding the Dutch colonial influences. Using archival material, Haasse constructed historical narratives which blur the boundaries between fiction and non-fiction. Unlike her literary predecessor, Multatuli, Haase refrained from explicit judgement of historical circumstances, preferring to portray the past through an impartial style. 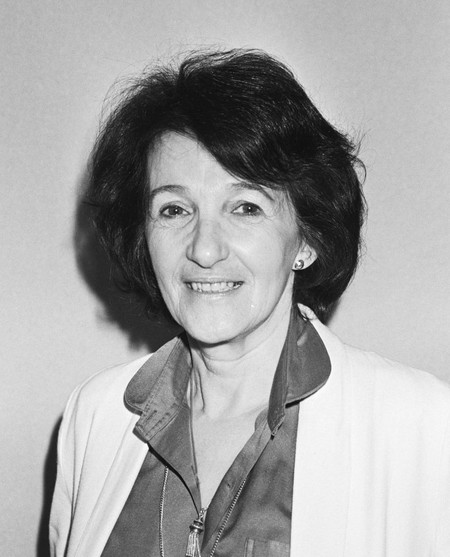 Being from an Orthodox Jewish background, Marga Minco and her family were forced into Amsterdam’s ghettoised Jewish Quarter during the German occupation of the Netherlands. She alone escaped from the Nazis, going into hiding while her entire family were arrested and sent to concentration camps. After the devastation that befell her family, she found it impossible to write about anything other than the war, returning to the years between 1940-45 consistently in her literature. This inability to detach from the past is the most visible theme throughout her work, with her novels reliving, and expanding, the existential crises that she suffered. Publishing sporadically since 1957, Minco continues to live and work in Amsterdam, and has received numerous accolades for her contributions to literature. 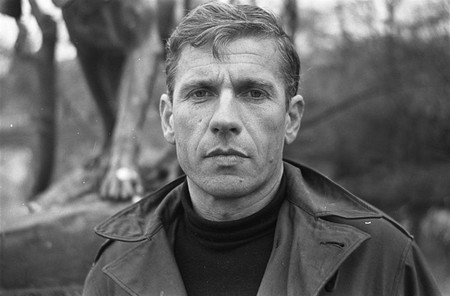 Combining eroticism, religious revelation, and mystical ritual, Reve created a characteristic style that is both colloquial and archaic, using modern vernacular language coupled with biblical formalism. Emphasising his belief in the ability to detach from the material world through (often socially aberrant) sexual acts, Reve’s place in Dutch literature’s canon has been met with consistent controversy. Nonetheless his work is widely regarded as containing some of the most beautiful passages written in Dutch since World War II. Although translated into numerous languages, his work remains unpublished in English, with his debut novel De Avonds, appearing in English for the first time later this year. 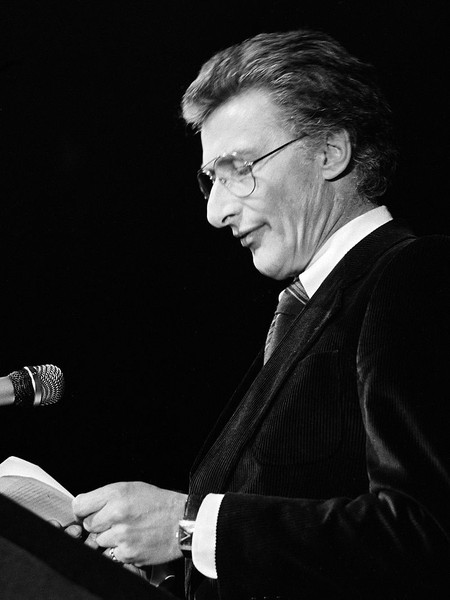 With Mulisch’s prose effortlessly weaving myth, philosophy, religion, science and biography into narrative, the author has rightly earned a reputation as one the greatest writers to emerge since World War II. Raised during the war, Mulisch rejected the prevailing historical realism of his peers, preferring an abstract style that borrows heavily from esoteric sources while maintaining an earthly familiarity. His magnum opus, The Discovery of Heaven, has been compared to the works of Homer and Dante, representing the pinnacle modern literature. 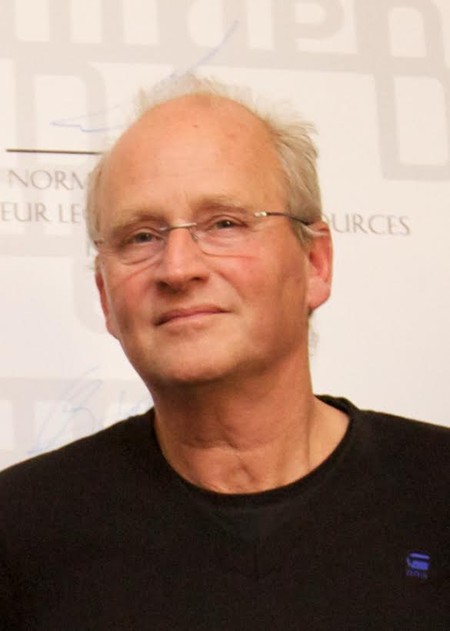 Concentrating on in-depth character portrayals of embittered and often unhinged protagonists, Koch rose to international fame with the publication of his seventh novel The Dinner in 2009; a book which has since been translated into twenty-one languages, and adapted into a film by the same name. Characteristically Koch’s novels unveil through a slow, building tension (accented with his acerbic wit) the pretensions that lie behind modern life. Bordering on the absurd, his plots follow the erratic, albeit believable, actions of all too human individuals, casting a cynical gaze over the intrigue that results from their decisions and interactions.