The Best Movies About Amsterdam 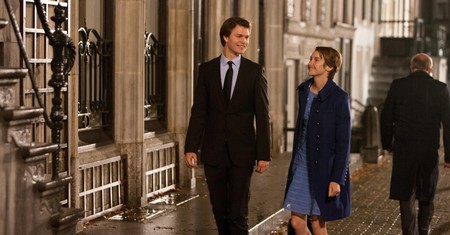 The historic city of Amsterdam has appeared in many famous films over the years, and lots of directors have been drawn to its picturesque city centre, iconic canals and industrial periphery. Here’s a roundup of the best films set in the city.

Amsterdamned is a classic Dutch horror film from the late 1980s that turns Amsterdam’s usually serene canal belt into a hellish nightmare. After several corpses are found floating on the city’s waterways, a hard-boiled detective is called in to investigate and discovers that there is something horribly sinister lurking beneath the surface of the canals. 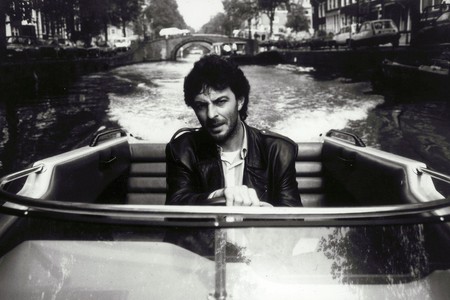 During the German occupation of Amsterdam, the criminal Dries Riphagen collaborated with the Nazis for his own personal gain and worked against Dutch resistance groups. Pieter Kuijpers’ film deals with Riphagen’s exploits and his eventual downfall. 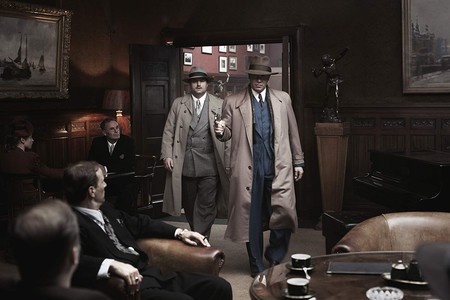 Diamonds Are Forever is the sixth and final (official) James Bond film to star Sean Connery. In this outing, Bond infiltrates a diamond smuggling ring and discovers that his old nemesis Blofeld is plotting to hold the world to ransom with an orbital laser weapon. The first part of the film takes place in Amsterdam and includes shots of the Skinny Bridge on the river Amstel. 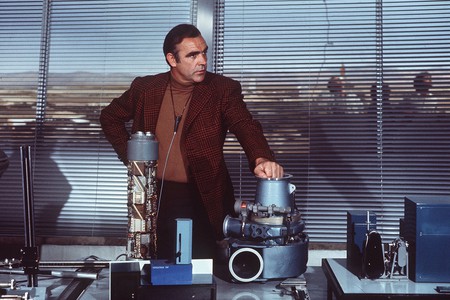 Ciske the Rat is based on the classic Dutch novel by Piet Bakker that follows a lonely street urchin as he tries to make ends meet in 1930s Amsterdam. Large parts of the film were shot on location, and several scenes from Ciske the Rat capture Amsterdam’s industrial past. Its opening song was a massive hit in the Netherlands, and the film was awarded the UNICEF prize at the Berlin International Film Festival in 1984. 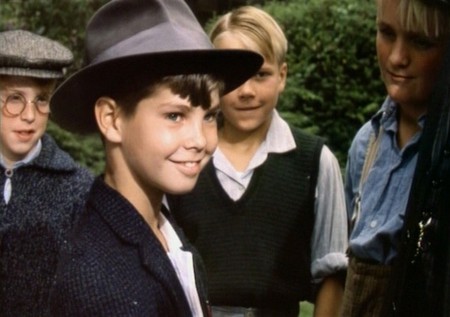 Black Book is the story of Rachel Stein, a Jewish woman who returns to Amsterdam during the Nazi occupation to infiltrate the inner circles of the Gestapo. Renowned Hollywood director Paul Verhoeven returned to his native soil to film this big-budget World War II thriller and shot several pivotal scenes in Amsterdam. 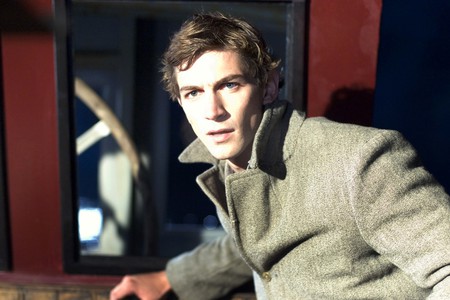 After reading an unfinished novel, two terminally ill teenagers decide to track down its author in order to learn its ending. This journey takes them to Amsterdam, where they meet up with the mysterious novelist and discover that life rarely follows a set narrative. The movie is based on John Green’s bestselling novel, and Shailene Woodley and Ansel Elgort star in its leading roles. 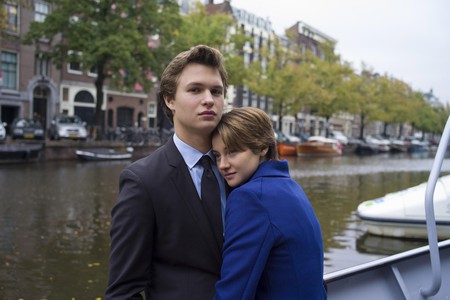 In 1983, a group of criminals managed to kidnap one the richest men in the Netherlands – beer tycoon Freddy Heineken. After abducting their target, these men demand a massive ransom and begin to negotiate with the police. Due to their inexperience and personal grievances, their plans start to fall apart, leading to their inevitable downfall. The film was based on a true story and depicts several real-life Dutch criminals. 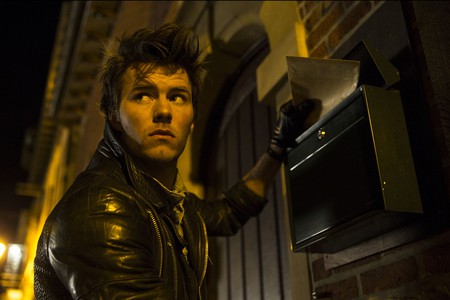 Alice in the Cities is the first chapter of Wim Wenders’ acclaimed road movie trilogy, a series of low-budget films that are united by their depiction of aimless drifters travelling around Northern Europe. The film follows a German writer as he tries to return a young girl called Alice to her family. The pair start their journey together at Amsterdam’s Schiphol airport after Alice’s mother unexpectedly disappears.

The Sensualist (also known as Turkish Delight) was Paul Verhoeven’s breakthrough feature and stars an extremely youthful Rutger Hauer. Like most of Verhoeven’s work, The Sensualist doesn’t shy away from graphic content and contains many sexually explicit scenes shared between Hauer and his on-screen lovers. The actor plays a talented Dutch artist based in Amsterdam who begins a passionate love affair with an alluring girl from Alkmaar. 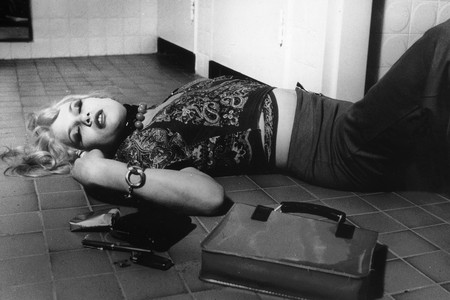 Het Diner is based on a bestselling novel by Dutch author Herman Koch and is set inside a luxurious restaurant in Amsterdam. Over the course of a lavish meal, four family members discuss their offspring’s violent misdeeds and form a secret plot to prevent justice being done. 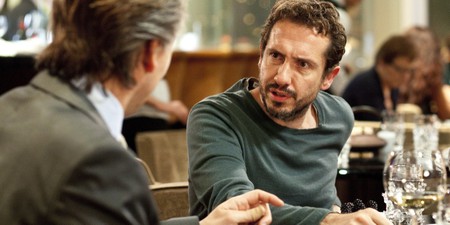