The Best Exihibitions in Amsterdam this Autumn 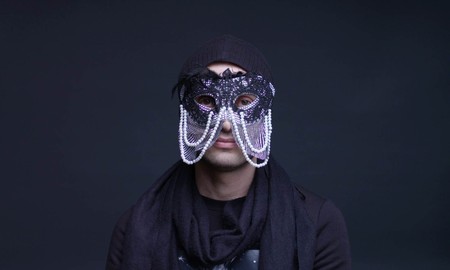 Over Autumn almost every major museum in Amsterdam will unveil new exhibitions to coincide with the final part of this year’s cultural calendar. These exhibitions include the first ever full presentation of Charlotte Salomon’s 800 page masterpiece Leben? Ober Theater? at the Jewish Historical Museum and the reinstallation of an original, ceiling spanning artwork by Keith Haring at the Stedelijk Museum Amsterdam.

Over the course of a month, Dutch artist Brian Elstak observed people flowing through Amsterdam’s Bullewijk metro station on the M54 line and then created an installation based around his experiences for the Amsterdam Museum. This piece centres around a life-sized wooden statue that resembles an anonymous metro passenger, whose body is engraved with other images of people travelling between Amsterdam’s historic centre and periphery. 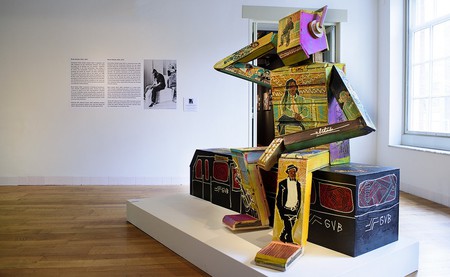 This Autumn, FOAM will present a group exhibition featuring work from 20 different international photographers. These artists were selected by FOAM as the winners of the organisation’s Talent Call – an annual competition that was created in order to call attention to contemporary developments within photography. 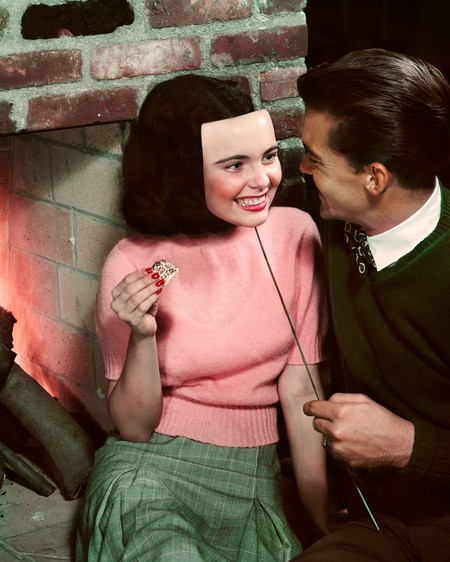 The Eye Filmmuseum will celebrate the works of two groundbreaking video artists this Autumn. Although these award winning filmmakers maintain separate and distinctive approaches towards their work, they share several common interests and frequently create films that delves into their homelands’ (Thailand and Brazil respectively) local history, politics and geography. 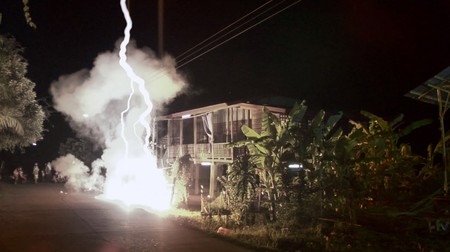 This two-part exhibition by Columbian artist Carlos Motta revolves around eleven video portraits of LGBTQI individuals who fled to the Netherlands in order to escape dangerous political circumstances in their homelands. Their stories address many issues associated with the European refugees crisis and the ongoing obstacles faced by asylum seekers fleeing to the continent.

Johan Waelwael was among the first Dutch artists to achieve international acclaim and worked as a court painter for several powerful western European noble families during the final days of the Middle Ages. The Rijksmuseum will honour his legacy this Autumn by displaying many of Maelwael’s most famous paintings – including his masterpiece La Grande Pietà Ronde. 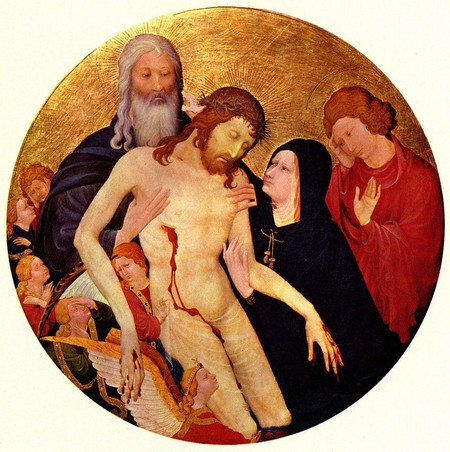 During a solo exhibition at the Stedelijk in 1986, American artist Keith Haring decided to create a completely original piece for the museum. Over the course of one day, Haring spray-painted designs onto a massive canvas laid out on the Stedlijk’s floor. This new artwork was then installed onto the ceiling of the museum’s grand hallway. From October 12th onwards, Haring’s canvas will return to its original fittings. 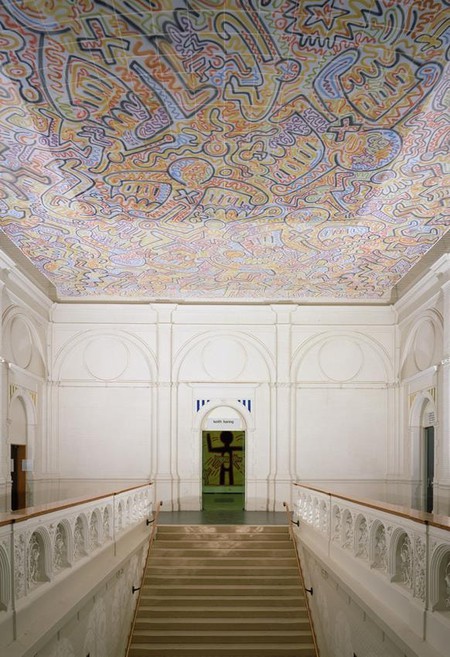 The Dutch in Paris

For one reason or another, over the past two centuries many famous Dutch artists have been drawn to Paris and made their names while working in the city. During the last quarter of 2017, the Van Gogh Museum will examine Paris’ influence on Dutch art and present work by several adopted Parisians including Mondriaan, Van Spaendonck and of course, Vincent van Gogh. 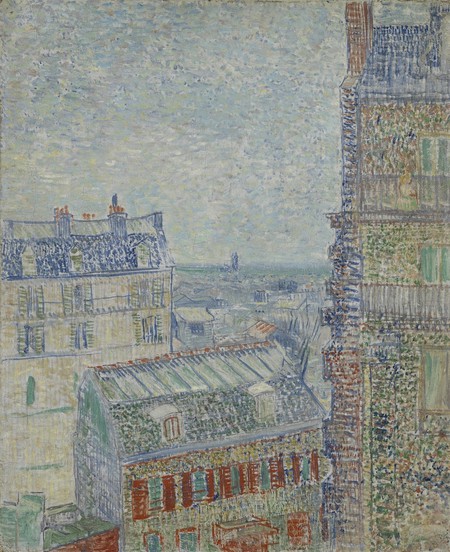 This Autumn the Jewish Historical Museum will display 800 pages of Charlotte Salomon’s genre-defying masterpiece Leben? Ober Theater? Salomon wrote and painted this semi-autobiographical work while exiled in France between 1938 and 1943 before she was murdered in Auschwitz concentration camp. By combining paintings with text, Salomon recreated her family’s struggles with suicide and mental illness while paying homage to centuries of European thought, fusing vast constellations of ideas into one remarkably personal narrative. 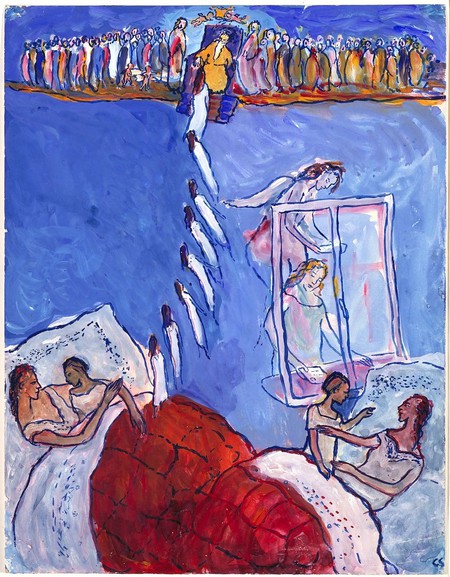