The Best Day Trips From Amsterdam 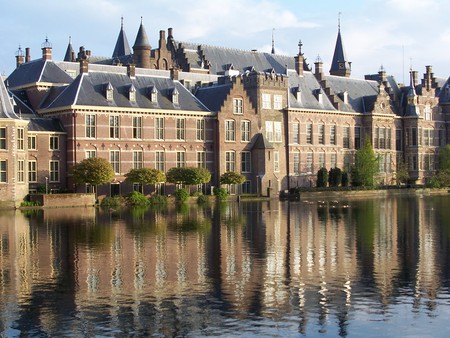 Amsterdam is a great city, but it hasn’t got everything. Fortunately, it is surrounded by a number of scenic getaways that are waiting to be explored. These destinations are all accessible by public transport and are an affordable way to see a larger part of the Netherlands, providing eager travelers with fascinating insights into the country’s culture, geography, and heritage.

Centered around the Dom Tower – an enormous, gothic steeple – Utrecht is renowned for its wide canals and redbrick townhouses. Its cultural highlights include Gerrit Rietveld’s Schröderhuis, one of the few examples of De Stijl architecture; and the Centraal Museum, which hosts a stunning collection of Dutch artwork. A charming city, Utrecht is known for its relaxed pace and unique atmosphere. 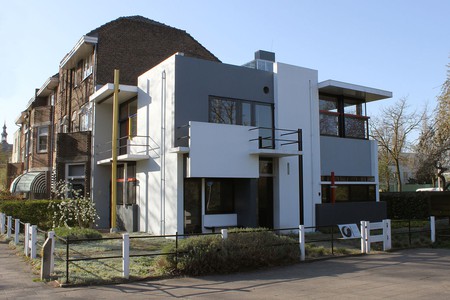 Raised from the sea in the late 19th century, Pampus is a testament to Dutch ingenuity. Built to protect north Holland from foreign invaders, Amsterdam is visible from its shore. Many seabirds nest in its inner fortifications and can be seen flying above its turrets. Guided tours provide information on the island’s history, while a frequent ferry service connects it to the nearby town of Muiden.

Access: a 15-minute bus journey from Amstel station to Muiden, followed by a 25-minute boat ride to the island. 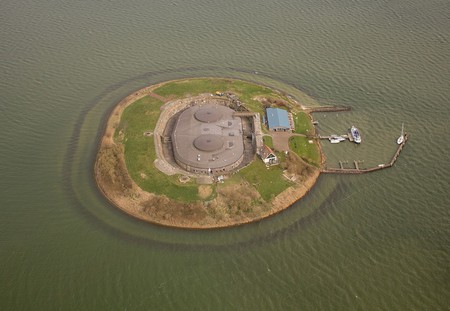 Promising sand, sea and pickled herring, Scheveningen is the ideal place to lie back and enjoy the Dutch summer. Famous for its pristine beaches and iconic pier, this resort town has received something of a cultural revival in recent years, with its already impressive roster of attractions, bolstered by seasonal events and festivals. 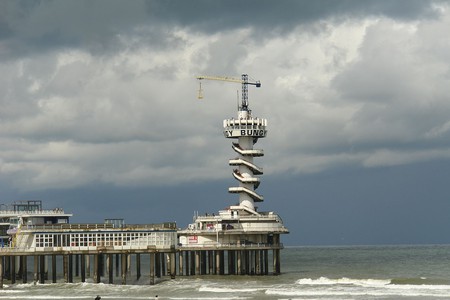 Wild deer and boar are a common sight in the woodlands of De Veluwe, making this vast, ancient forest a haven for nature lovers. Spread over 55 kilometers, De Veluwe is accessible from several towns located on its borders. Catching a train to Otterlo, visitors can also enjoy the Kröller-Müller Museum, acclaimed for its Van Gogh collection along with its modern sculpture gardens. Cycling is the preferred mode of transport in De Veluwe, and bikes are available to hire throughout its grounds.

Access: a 60-minute train journey from Amsterdam Centraal Station to Apeldoorn, followed by a 35-minute bus journey to Otterlo. 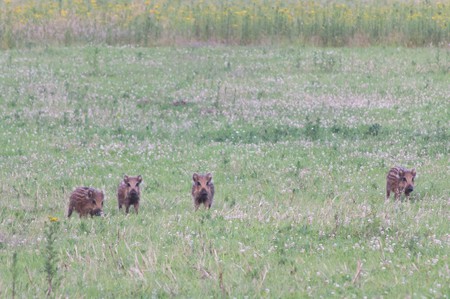 Den Haag’s political importance is reflected in its grandiose courthouses and palaces, with both the royal family and the Dutch parliament calling the city home. Its classical style is complemented by its burgeoning arts and music scenes, which are supported by its prestigious cultural institutions. A global city, Den Haag is also known for its diverse range of shops and boutiques, showcasing international brands alongside local products.

Nijmegen is the oldest city in the Netherlands and is built on the ruins of a once prosperous Roman settlement. Located on the German border, the city has been used as a waypoint for several civilizations, and its town center still contains visible traces of its history. Nijmegen is surrounded by natural beauty, and a short walk along the River Waal leads to secluded, inland beaches, which are treasured by the city’s residents. 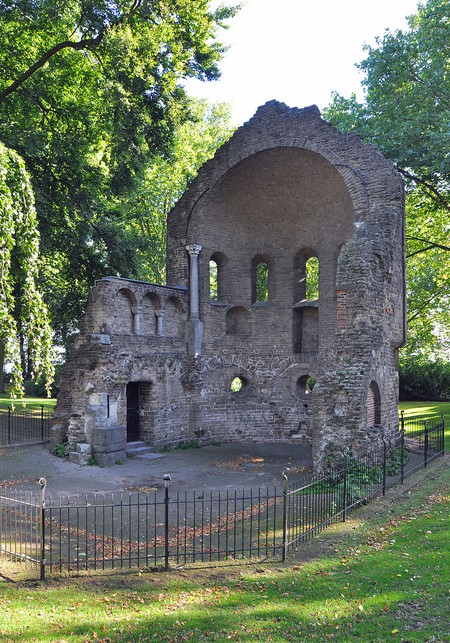 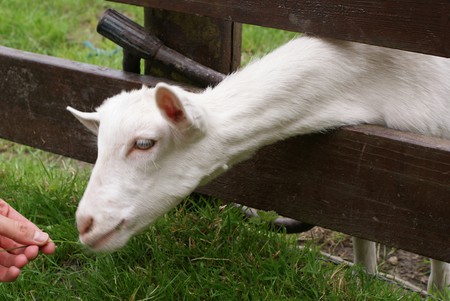 A goat in Amsterdamse Bos | © TijsB / Flickr
Give us feedback