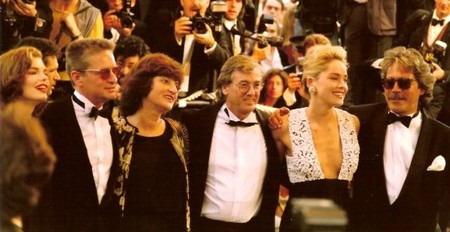 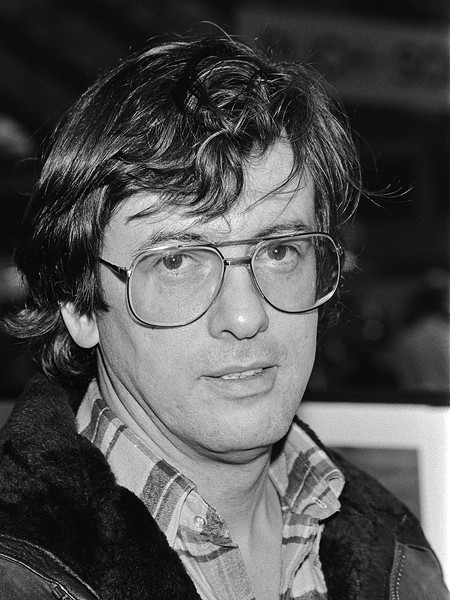 Turkish Delight was a domestic hit upon its initial release, selling enough tickets in his native Netherlands to correspond to more than a fourth of the country’s entire population. A poll of Dutch critics saw it rank as the best film to have been produced in the country. Adapted from a novel by Jan Wolkers, this story of a young and flawed passionate couple (played by Rutger Hauer and Monique van de Ven) coming to terms with the frailty of human life is a raw and overtly sexual ride with tragic consequences, set in early seventies Amsterdam. All brakes are off in Rutger Hauer’s often nude performance as a bohemian sculptor whose mood swings mirror the films own shift in tones, at times shocking, at others funny, and lastly affectionate.

Verhoeven considers the Dutch-language thriller and the last film before his move to Hollywood, The Fourth Man, as spiritual a prequel to the better known Basic Instinct (1992). Erotically charged and unashamedly gory, this suspense thriller about an alcoholic writer’s sexual encounter with a literary society’s attractive treasurer is suffused with surreal sequences of religious delusions, or perhaps premonitions, warning the writer of the dangers ahead. Carefully straddling the middle ground, audiences are kept guessing – among interludes of comic relief – whether the woman is indeed a witch or if the writer is under the grips of paranoid Catholic torment.

Forget the 2012 remake: here’s Verhoeven’s original in a wickedly violent, interplanetary sci-fi thriller mode. Moving at a fierce and unrelenting pace, this highly entertaining mashup of postmodern ideas and comic-book sensibilities features Arnold Schwarzenegger in the role of a construction worker who comes to learn that what he thought were genuine memories are only the product of an implanted memory chip his brain. It’s as good as a ’90s action film can get, replete with provocative satiric undertones and, at least for the time, remarkable special effects.

Critical consensus is divided on this one. By the end of it, chances are you’re not quite sure whether it’s a satire of the highest order or a case of ‘it’s so bad, it’s good’. A flop at the box office and recipient of many negative reviews, it enjoyed success on the home video market, went on to achieve notable cult status and has since been subject to critical revaluation following its Blu Ray release. It follows Nomi Malone, a young drifter who heads to Las Vegas in the hope of becoming a show-girl, only to find her first gig up the entertainment industry ladder is as a stripper. Through a superficial script, characters in search of desirable sleaze, and acrobatic sex scenes, here’s one pulp version of the American dream.

Verhoeven’s return to Dutch-language cinema after more than 20 years takes off in 1944 Nazi occupied The Hague. Following the story of a young Jewish woman who joins the Dutch Resistance in the waning months of World War II, the film plays out somewhere between an epic melodrama and a war thriller, reserving ample surprises coming through endless soap opera-like plot twists. It’s a thrilling tale of moral ambiguity and relativism, never lacking from the director’s signature blend of graphic sexuality and raw violence.