5 Great Bookstores to Scope Out in Amsterdam

Imagine: you arrive in Amsterdam and realise with horror you have left your book at home! How will you pass the quiet afternoons in the sunshine, lounging on river banks and sipping espresso? Never fear! With a large population of English speakers, the demand for English language books in Amsterdam is a high one, and the city boasts a number of excellent resources for the travelling reader. Here are 5 of the best to suit any reader of any language. 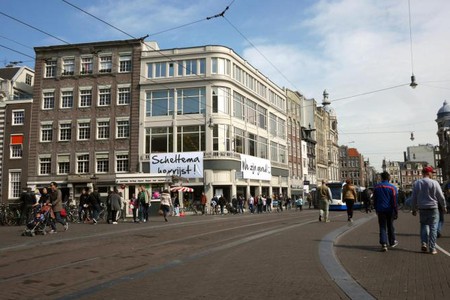 This massive bookstore is one of the largest, not only in the Netherlands, but on the continent. With five stories, and a combined stock of around 120,000 items, it is the first resort for almost any purchase, and holds among the largest collection of both new and used English-language books in the city. With a host of numerous literary events, Scheltema attracts some of the most prestigious authors in the Dutch language, and has remained a treasure of the Amsterdam book-scene since its establishment in 1853. 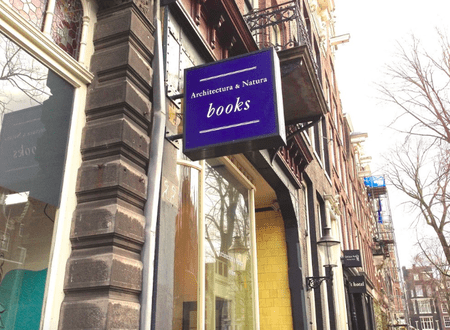 This renown bookstore has arguably one of the world’s greatest selections of architecture, landscaping and natural history books. Despite its small size, Architectura & Natura stock books in many different languages. Even if you can’t find what you’re looking for on the shelves, chances are they have a copy in their much bigger storage space, but chances are, something on display will catch your eye. The store also doubles as a publisher: Architectura Et Natura Press, which puts out books that bring its namesake into focus. 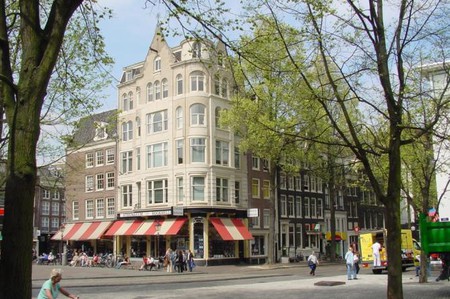 Situated along the Het spui, this small bookshop and newstand contains a great selection of English language literature, and is one of the best resources for written news-copy in the city. Well-reputed for its academic turn – with an extensive range of books on language, history, and philosophy – Athenaeum is also the purveyor of international copy, with books in several European and world languages, and is therefore not surprisingly one of the largest holders of university course-books in the city. 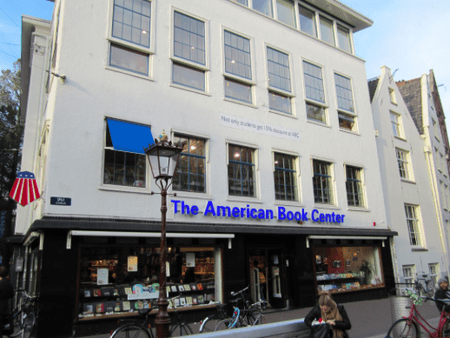 Conveniently located in the heart of the Amsterdam bookmarket on Het Spui, and dispersed over three floors, the ABC is one of the largest purveyors of English-language books on the continent. From its humble beginnings as a small basement operation in the 70s, ABC continues to expand its business in a market which, since the advent of new technologies, has grown famously perilous. A frequent host of live readings and other literary events, the shop is a magnet for English readers from all over the city.

The leading LGBTQ book and film in the Netherlands, and one of the biggest in Europe, is located right in the heart of the city. Though many titles are in Dutch, they also carry a large English-language selection. Vrolijk just renovated in 2015 to allowing for more space and even events. If you identify as LGBTQ or are just curious, a pilgrimage to this shop is a must. Vrolijk’s website has an English language option and its owner is also bilingual, an extra insurance that no one be shy to visit.