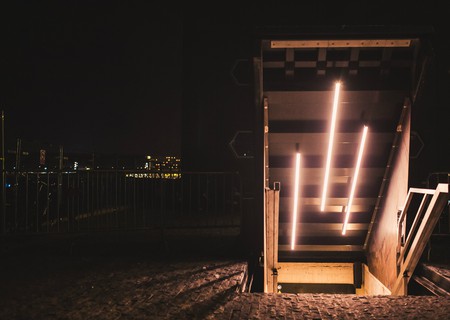 During Amsterdam Dance Event 2016 Shelter opened its doors. This new club is located underneath A’DAM Toren on the northern banks of the river Ij and is only a short distance away from Amsterdam’s Centraal Station. Before launching, its creators acquired a 24-hour license from the city’s municipality meaning that Shelter will be able to hold weekend-long club events. 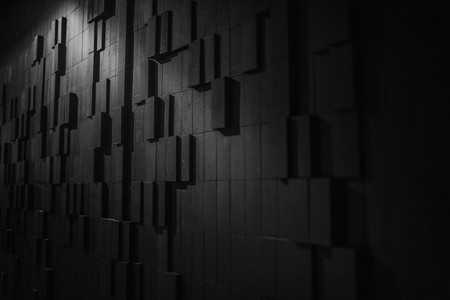 Shelter is the latest club in Amsterdam to be awarded with a 24-hour license and has joined the ranks of de School and Radion. Like these other more southerly venues, it will be paving the way for a new type of progressive clubbing experience that is steadily materializing in Amsterdam. In fact, it is exceptionally rare for Amsterdam’s governing bodies to hand out this license and it is necessary for potential candidates to prove that their project will have a positive effect on the city’s nightlife. 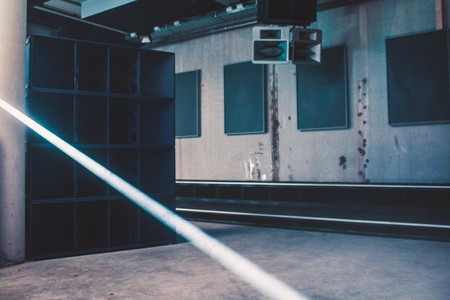 Its programming leans towards contemporary techno and house while also paying close attention to innovative or experimental electronic music. Apart from its Funktion-One sound system, Shelter also features impressive visual artwork and its team is eager to showcase designs from avant-garde or conceptual artists. Although up to 800 people can enter Shelter at one time, this number is relatively low considering the venue’s size and means there is adequate space inside the club. 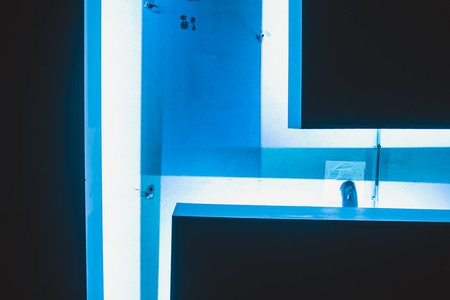 Instead of forcing Amsterdam‘s clubbing scene down a certain direction, the team behind Shelter believe that nightlife should develop organically. For obvious reasons it is actually quite difficult to organize extended club nights and Shelter is currently keeping to a tight schedule that stays within 12-hour time slots. 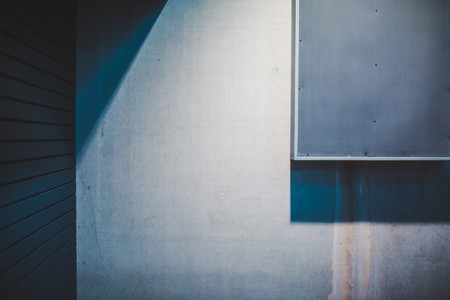 Shelter’s team are set to develop their 24-hour privileges further in the near future, and in the meantime are working towards establishing deeper ties with the local and international electronic music scenes while curating high-quality club nights. 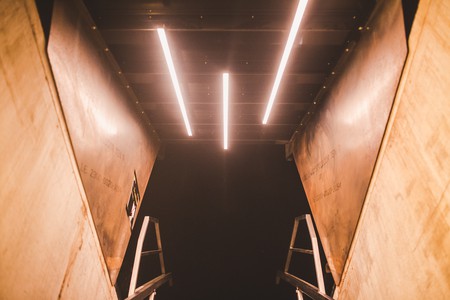 © Khris Cowley/Shelter
Give us feedback